VAED occurs when a vaccinated person develops a more severe case of the disease after getting exposed to the virus that the vaccine is supposed to defend against. 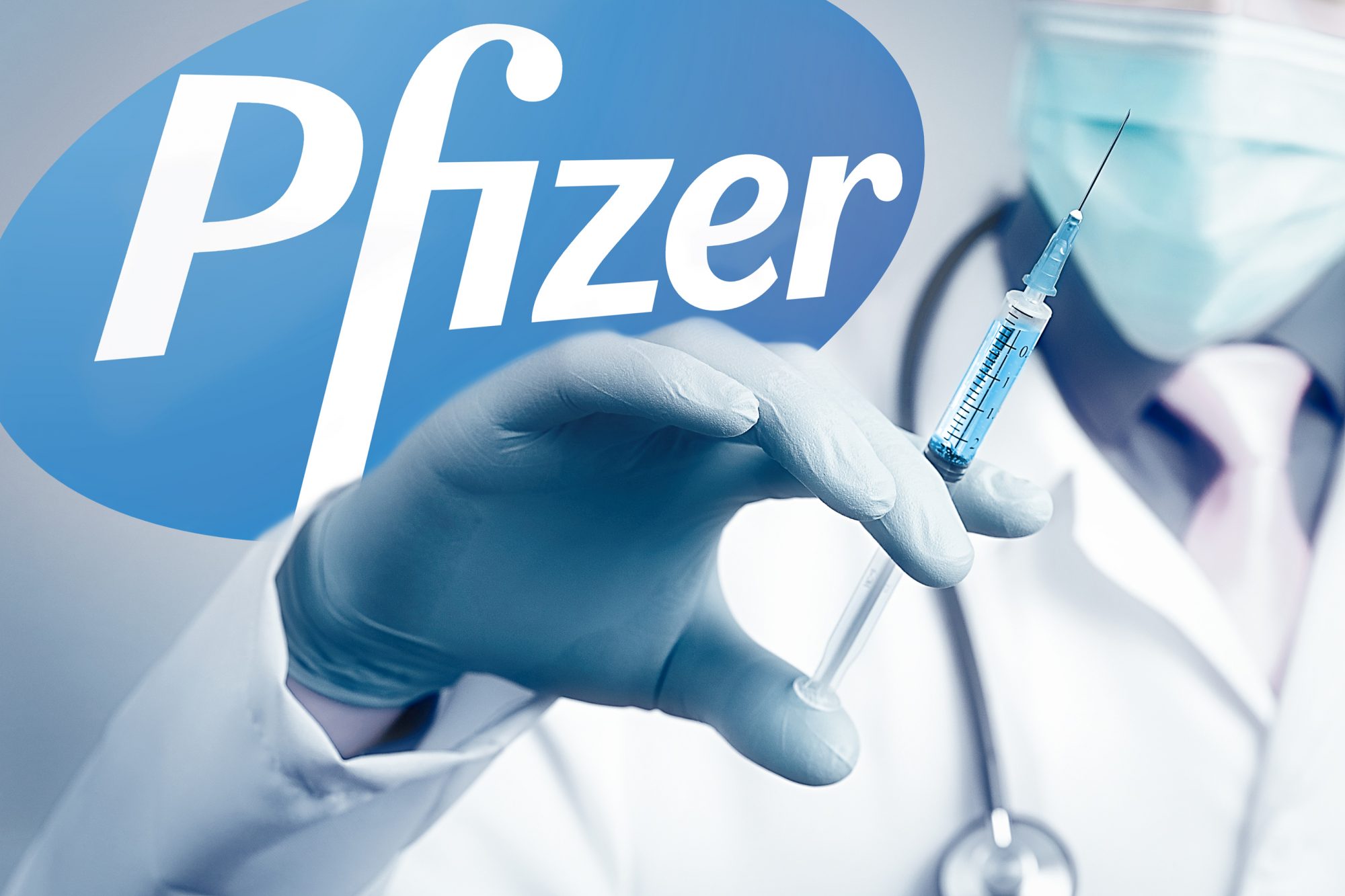 The company’s report also includes a section talking about the potential risk of people developing vaccine-associated enhanced respiratory disease (VAERD). Similar to VAED, a VAERD occurs when a vaccinated person develops a more severe form of respiratory disease compared to what would have occurred if the person caught the disease while still unvaccinated.

Pfizer’s confidential document is titled “5.3.6 Cumulative Analysis of Post-Authorization Adverse Event Reports of PF-07302048 (BNT162B2) Received Through 28-Feb-2021.” This document, which Pfizer attempted to hide, was submitted to the Food and Drug Administration as part of the company’s biologics license application for its mRNA covid-19 vaccine.

In one section of the report, the company lists down “important potential risks” that come with taking the experimental and deadly vaccine:

“An expected rate of VAED is difficult to establish so a meaningful observed/expected analysis cannot be conducted at this point based on available data. The feasibility of conducting such an analysis will be re-evaluated on an ongoing basis as data on the virus grows and the vaccine safety data continues to accrue,” wrote the company in the “important potential risks” section of its report.

By April 2021, around five months since the first Pfizer vaccines were injected into people, the company admitted that it still did not have a proper understanding of whether or not its covid-19 vaccines caused VAED, only that it will know more once the company has more data.

Furthermore, despite its claims that the vaccine is safe for widespread use, Pfizer was actually receiving numerous reports of adverse events that were markers of VAED. Many of these adverse events were serious, potentially even fatal.

Perhaps just as important is the fact that Pfizer acknowledged that the vaccine does not prevent people from catching covid-19:

“In this review of subjects with covid-19 following vaccination, based on the current evidence, VAED/VAERD remains a theoretical risk for the vaccine,” wrote the company in its report. “Surveillance will continue.”

All of this information confirms three aspects.

– First, Pfizer did not do its due diligence of conducting multiple, lengthy and thorough tests on its experimental vaccine.

– Second, even with incomplete knowledge of the vaccine’s effects, and knowing that it was causing serious and deadly adverse events and it was not protecting people against covid-19, Pfizer still pushed for its sale and distribution.

– Third, Pfizer admitted that it would gather more information as more of the general public was vaccinated using its deadly drug. This turned every single person in the world who took Pfizer’s vaccine an unwitting participant in the largest medical experiment ever conducted.

“There are no appropriate words that could possibly convey how unbelievably stupid and dangerous the decision to give this injection to millions of people, including children was and still is,” wrote the Daily Expose. “The problem Pfizer now has is that real-world data from various public health institutions around the world shows that the risk of vaccine-associated enhance disease is no longer theoretical, it’s been occurring en masse since at least December 2020.”