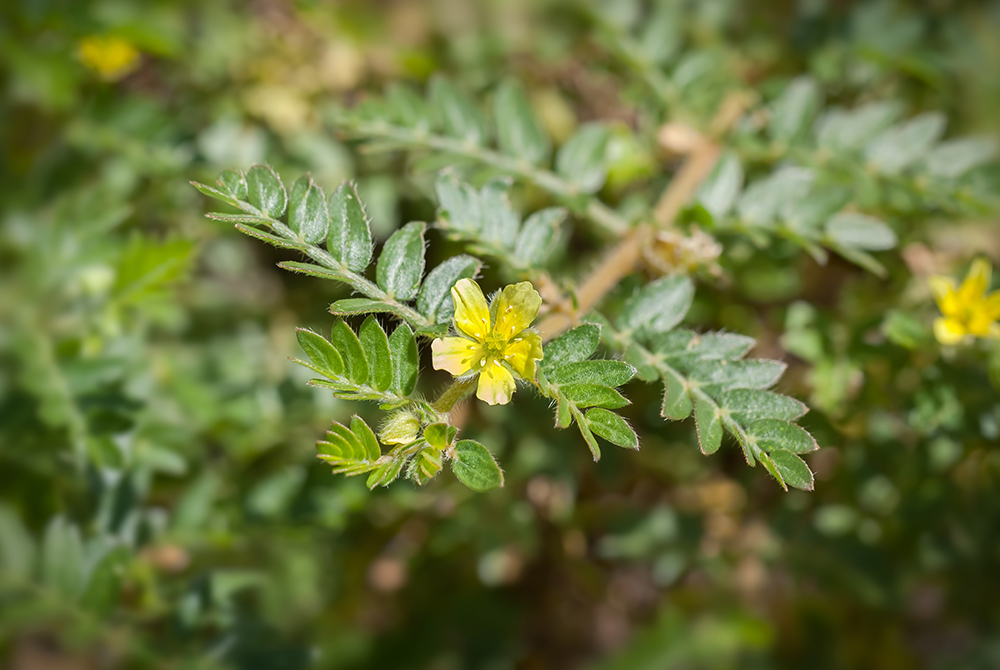 Tribulus has a long history of supporting sexual function in both men and women. One study found that Tribulus improved amorous desire in 49 out of 50 female participants. Another recent study found that women who took Tribulus experienced greater amorous desire, arousal, and satisfaction compared to those who took placebo. Tribulus may also stimulate androgen receptors in the brain, an action that can help the body respond favourably to circulating hormones.

Women are instrumental in society. The weaker sex? No way. Not only are some women mothers, wives, full-time workers, and homemakers, they are also humans. Every human is bound to experience fatigue at some point or another, both psychically and physically. Some research suggests that Tribulus may provide a greater sense of energy by increasing the amount of oxygen available to cells. While this won’t replace a good night’s rest, it may provide an endurance boost when women need it the most.

Mood swings and other mood disorders can be a real bummer and many people have a resistance, rightfully, to prescription drugs. Like kava and mulungu bark, Tribulus is an medicinal plant that may positively affect mood, stress, and anxiety. This can be helpful for women who juggle multiple responsibilities or combat issues associated with PMS.

As a diuretic, Tribulus may encourage urine flow, which helps with cleansing the kidneys, bladder, liver, and urethra. The removal of wastes and the cleansing action attributed to increased urine output and kidney support. Additionally, the release of fluid may encourage the elimination of toxins, something that can have a dramatic impact on mood and energy.

Tribulus terrestris is a powerful medicinal plant supplement that provides numerous benefits for both genders, including energy enhancement, mood support, and sexual health. It’s available both as a standalone supplement or blended with other botanicals.

Do mandatory masks and vaccines break the 10 points of the Nürnberg Code?

What you need to know about the benefits and safety of kava kava for stress, anxiety,…