The mainstream media has gone to great lengths to hype up the rollout of 5G connectivity.  The arrival of 5G supposedly represents a new era in online connectivity, empowering people to transmit data faster than ever before.  However, every story has at least two sides. 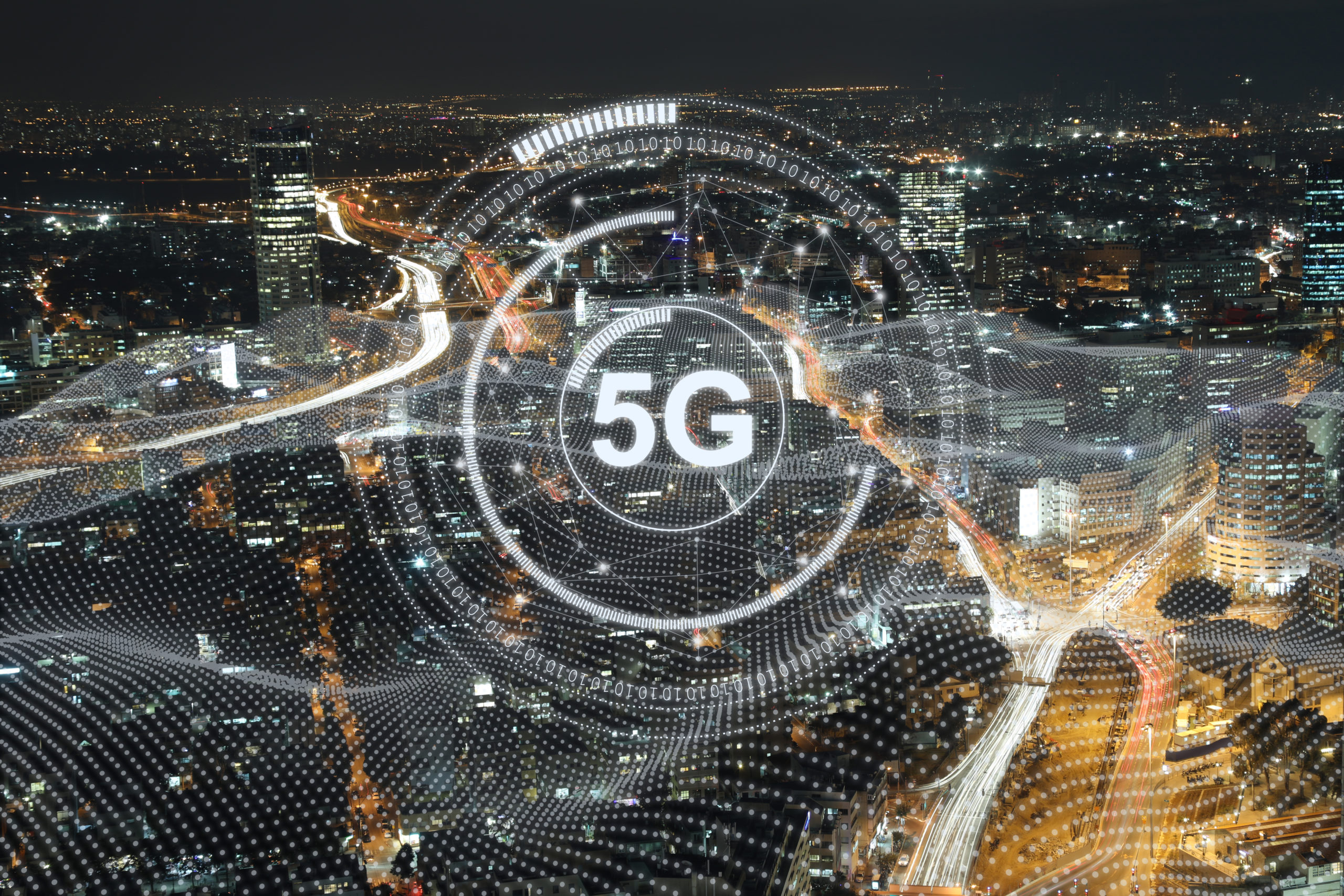 Dig deep into the rollout of 5G, and you’ll find legitimate concerns regarding its supposed safety.  For example, some reports indicate that 5G presents a significant risk of exposure to EMF and RF radiation.  However, as detailed below, only time will tell if there is good reason to be concerned with this allegedly world-changing tech’s potential harmful health ramifications.

What’s so wrong with 5G, anyway?

If you are struggling to understand 5G and its unique threat to human health, take a moment to envision a microwave in your consciousness.  The scientific community is beginning to think that the electromagnetic radiation that moves out from microwaves is carcinogenic, meaning it causes cancer.  Furthermore, such waves also have the potential to be mutagenic, a word that refers to the alteration of DNA structure within a living body.  The arrival of 5G is analogous to turning on the microwave and opening the door, allowing the harmful electromagnetic radiation to inundate you, your family, and your friends.

Lightning-fast wireless 5G connectivity functions with millimeter wave bandwidth, feared for resulting in nasty burning sensations.  But that’s not all.  Scientists have also inked millimeter wave bandwidth to issues with the heart, eyes, fertility, genes, and immune system.  So, undoubtedly, there are plenty of reasons to question whether it is in our collective interest to quickly transition to this high-tech connectivity.

Let’s shift our attention to Uncle Sam’s stance on 5G technology.  According to the Federal Communications Commission (FCC), no studies analyzing the safety (or lack thereof) of 5G have been conducted, nor has any funding been provided by the telecommunications industry.  The plain truth is that the telecommunications power players have partial control over the FCC simply because those companies control the purse strings.

The worst-case scenario stemming from the rollout of 5G is microwave frequency exposure that leads to DNA damage and mitochondrial problems.  Such damage and dysfunction are the results of harm triggered by the generation of free radicals.  Furthermore, exposure to wireless networks and even cell phones has been tied to chronic health problems ranging from autism to infertility, depression, anxiety, and even cardiac arrhythmia.

We are all part of a grand experiment

Take a step back for a macro view of the 5G rollout, and you’ll ponder the technology’s impact on future generations.  The scientific and medical communities have not had an opportunity to study the effect of 5G connectivity on the brains of developing youngsters.

The unfortunate truth of the reality is we are all guinea pigs in the 5G experiment.  It is quite possible that this new technology will cause infertility, reducing the birth rate and preventing societies from maintaining the reproductive replacement rate necessary to sustain and grow populations.

Stay tuned as additional details about the potential risks posed by 5G technology emerge in the months and years ahead.