The Wisdom of the Near Death Experience Symposium was held in March 2018 in Austin, Texas. Over the three-day event, there were many amazing speakers who shared their story and journey into the afterlife.

All of the speakers had experienced what is known as a near-death experience or NDE, which is a miraculous event where you clinically die or are close to death, and then come back to life with memories of visiting higher dimensions and meeting heavenly beings. 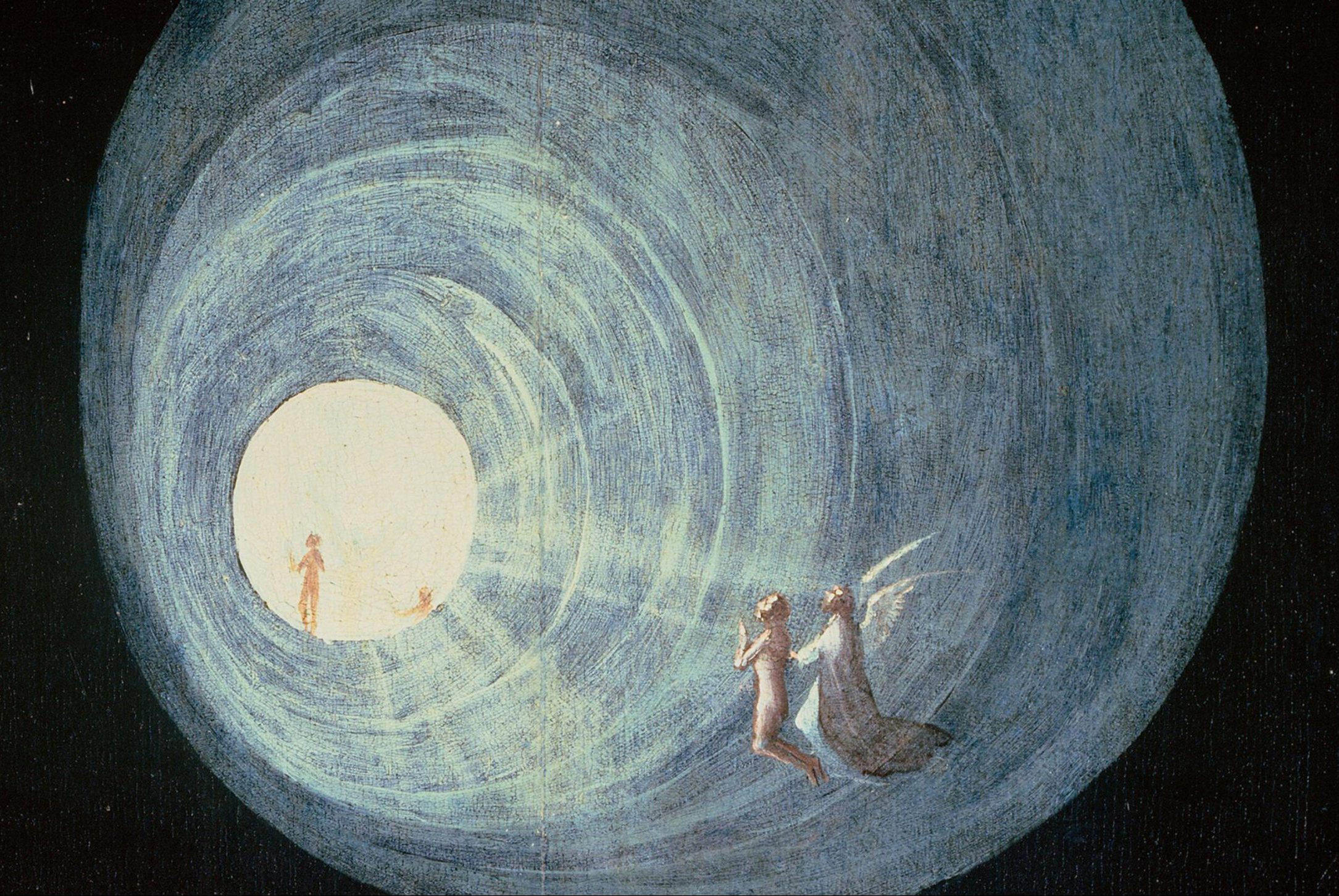 All of the stories shared at the symposium were unique and deeply touching in their own way, but they also had a similar theme and carried a common thread. Here are 7 messages that were shared across all the near death stories revealed:

1) Beauty comes from all aspects

One touching story was that of Mary C. Neal. During her near death experience, she was told her son was going to die. She was reminded that even though this would be a challenging event for her, there was a reason and a plan for it. She was shown the ripple effect that his death would cause, not just for her immediate family, but also for many other people. She was able to see the paths that it would transform, and became aware that beauty came from all of it. She was shown that in the greater scheme of life, all seemingly terribly events that occur have their own specific purpose that eventually result in something beautiful.

2) We are loved and we are love

All of the speakers shared that during their NDE, they experienced being enveloped in the most amazing and powerful feeling of love. This love was unlike anything they had experienced on Earth and was so powerful and so healing. Through feeling this loving sensation, all of the near-death experiencers knew that this state of love was their true nature and that Earth and their physical body was just a temporary state of being. We cannot fully fathom this type of loving energy here on Earth, as it would be too powerful for our physical bodies to handle, however it is possible to understand or get a glimmer of it through practices like meditation and yoga.

3) There’s a plan for everyone of us

We all have a purpose and a reason for being on Earth and part of this involves learning how to love. All of us are here to learn how to be love, spread love, and give love. Love is truly the ultimate power, and it is through realizing this that we can grow and evolve. Troubles, pains, and strives in this life are all caused by a lack of love, and the more love we can give, the more we will heal ourselves, others, and the planet. The plan for our soul is laid out before we come into this body, but we also have free will and the option to choose once we get here. None of us are immune from pain and suffering when we come into this life, but learning how to love and be kind to others despite it all is part of the process.

4) We are all connected

We are all one. Even though we appear to be separate from each other, we are all interconnected. After leaving their body, most of the NDE’ers had an amazing sense of connection with others. This allowed them to understand other people on the deepest levels, and it was through this understanding that they realized that we are all connected. We are all one. When we hurt others, we hurt ourselves, and just the same, when we hurt ourselves we also hurt others. We cannot take any action without affecting others and creating an entire ripple effect that is felt across the entire Universe.

5) There is no judgement

We are often told that when we die, we will be judged and punished accordingly by a higher being, however this is not the case according to those who have had a NDE. In fact, all of the speakers described their death as being more like “non-judgment day” where they were loved unconditionally and completely accepted, no matter what they had done. In fact, the only judgement in the afterlife comes from yourself, as upon leaving your physical body you remember what your soul was sent to learn, and you have a full knowledge over whether you have achieved this or not. As part of this experience, you are taken through a life review where you are shown how your behavior and actions impacted others. During this life review you are able to feel and live through the emotions you inflicted on others both good and bad. It is through this review and experiencing the emotions that your actions created, that your own soul gains awareness about what it has achieved and what it still has to learn. However, suffering exists for those who were involved in hurting other beings in their life, or themselves.

6) Death is nothing to be feared

The speakers shared that during their NDE they were made aware of a certain threshold that if they crossed, they would not be able to return to their body. Out of all the speakers, every single one of them wanted to cross the threshold and continue on into the afterlife. They all described it as being this wonderful, loving place that felt truly like home and none of them wanted to leave! Some of the NDE’ers were told that it was not their time, but others were given a choice. Upon reviewing that choice they decided to return to their body. It was through this experience, that they realized that death was not the answer to their problems and that anything unfinished in this life would simply be revisited in another. This experience also released any fear of death.

7) Our loved ones are all around us

Most of the people attending the symposium had lost loved ones and so it was often asked about what it was like to see them on the other side. Almost all of the speakers shared that they were greeted by their deceased loved ones after leaving their body and discovered that they were still very much been present in their lives. As one of the speakers, Cherie Aimeé shared, the veil between this life and heaven is very thin and our loved ones are always there if we wish to reach out to them. All communication in the afterlife is through telepathy, and so in order to hear and receive messages from those who have passed, it does help to learn how to still the conscience and be open to any heavenly signs or synchronicities that occur.