Other than being a popular cooking and baking ingredient, cinnamon has been known for its medicinal properties for thousands of years. The distinct smell and flavor of cinnamon are from its oils, which are high in cinnamaldehyde – the compound responsible for the spice’s powerful effects on health and metabolism. 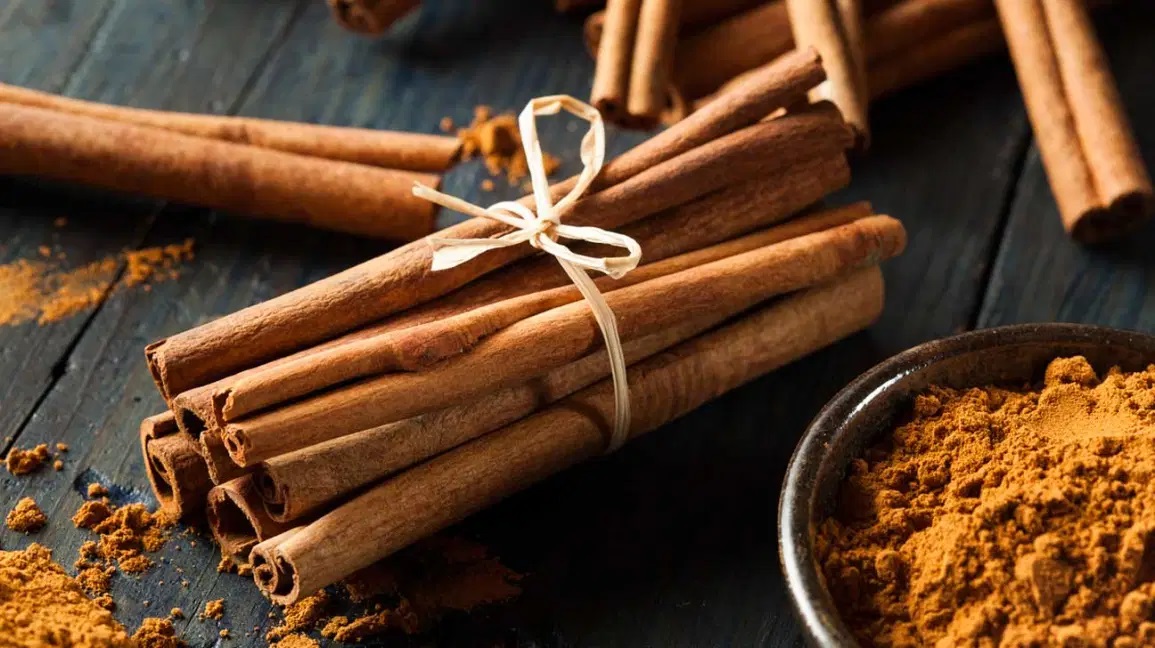 Cinnamon is loaded with antioxidants that protect the body from oxidative damage caused by free radicals. In a study that compared the antioxidant activity of 26 spices, cinnamon ranked highest, outperforming other common spices such as garlic and oregano.

Because the western diet is often processed and lacking in antioxidants, it could lead to a rise in inflammation. Over time, such inflammation can put a person at risk for chronic health conditions. Cinnamon contains a high number of polyphenols, which provide these antioxidant effects. These polyphenols protect tissues from oxidative stress and free radicals, preventing unwanted inflammatory responses from occurring in the first place.

Moreover, it has anti-inflammatory properties that help the body fight infections and repair tissue damage. A comparative study looked at two kinds of cinnamon to identify their most anti-inflammatory phytochemicals. Researchers found that e-cinnamaldehyde and 0-methoxy cinnamaldehyde are the most potent bioactive compounds. The results also showed that cinnamon and its components could be useful to treat age-related inflammatory conditions if therapeutic concentrations are more closely targeted.

Blood sugar levels can rise quickly, especially for carbohydrate-dense diets. Dramatic fluctuations in blood sugar contribute to oxidative stress and cause inflammation, damaging the body’s cells and increasing the risk of chronic diseases. An old study conducted on a group of 60 men and women with type 2 diabetes saw that cinnamon could improve triglyceride, blood glucose, total cholesterol, HDL cholesterol and LDL cholesterol levels. After 40 days, researchers found a decrease in fasting serum glucose by 18 to 29 percent, triglyceride by 23 to 30 percent, LDL cholesterol by seven to 27 percent and total cholesterol by 12 to 26 percent. Participants were divided into three groups, each taking one, three or six grams of cinnamon while on insulin therapy. All of them experienced reductions in their cholesterol numbers, which continued beyond the 40 days. No changes were seen in HDL cholesterol levels, but the results showed that taking cinnamon daily can reduce risk factors associated with diabetes and cardiovascular diseases.

Cinnamon is recognized as safe when consumed as a culinary spice in small amounts. Generally, no more than one teaspoon per day is considered to be safe for most adults, and lesser doses are recommended for children.

Remember that most of the cinnamon available for purchase in supermarkets is 0f the Cassia variety, which has a stronger taste and is more affordable. However, this variety is high in compounds called coumarins, which may be toxic in large doses.

Some countries in Europe set tolerable daily intake for coumarin. In Germany for instance, this is about 0.1 mg per kg of body weight. An average teaspoon of cinnamon weighs around 2.6 g, which means that each teaspoon of Cassia cinnamon contains about 6.9 to 18 mg of coumarin. At these levels, a single teaspoon per day could put people at risk for liver damage.

It is important to buy Ceylon or “true” cinnamon to gain the best health benefits. This type of cinnamon has lower levels of coumarins and may be better tolerated by people.