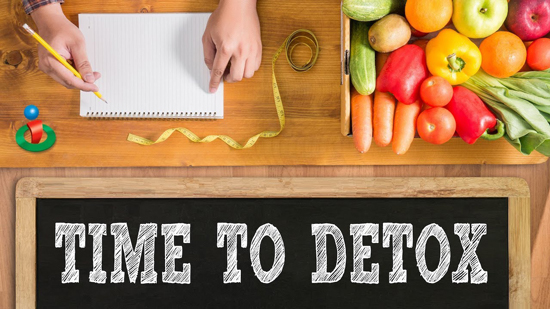 In contrast to at least 6,000 years of the practice of natural medicine, Western medicine treats the body as a collection of parts instead of as a synergistic organism. When it comes to treating broken bones and injured body parts, mainstream Western medicine is unequaled. When this same approach is used to treat illness and disease – fixing or repairing the parts where the symptoms of underlying illnesses manifest themselves, modern medicine fails miserably.

In the instance of cancer, instead of addressing the causes of cancer – toxins, pathogens and a weakened immune system – we see instead treatments that either slash, burn or poison away the tumors and cancer cells, which further weakens an immune system cancer has already defeated and only worsens the conditions that led to cancer to begin with.

Even if initially successful at getting rid of existing cancer cells and tumors, the end result is a weakened body which may have major organ damage and which is more susceptible to the reappearance of the original cancer, as well as other forms of cancer and diseases.

For half a century or more, we have been told that a breakthrough or cure for cancer is just around the corner, yet the death rates for cancer remain virtually unchanged. Meanwhile, effective natural and alternative treatments which address and correct the actual causes of cancer continue to enjoy much greater success than the largely failed mainstream treatments – even as these natural alternatives are suppressed and come under increasing attack by the medical establishment.

Profit plays a huge role in Western medicine and, because nature cannot be patented, there is no profit in conducting studies on natural remedies for cancer and illness. In fact, if studies were to prove the effectiveness of natural alternatives and those alternatives were to be approved for use in treating cancer and other illnesses, the result would be to admit cheaper, safer and more effective competition into a fiercely guarded market. Instead, such alternatives are heavily suppressed, discredited and passed off as “snake oil” and “voodoo medicine”.

The cold, hard fact is that cancer and other degenerative and chronic illnesses are big business – to the tune of hundreds of billions of dollars a year. When their only market place is our bodies, the vested interests of the trillion dollar world pharmaceutical empire, mainstream medicine and the institutions which depend on maintaining the status quo are not likely to allow such natural competition, even though the cost is millions of needless deaths and untold suffering.

A better plan for maintaining and increasing profit is to continue to bring new drugs into the market place which treat only symptoms and have serious side effects that lead to still more drugs in a never ending cycle so that by the time a male American reaches 65 years of age, he takes an average of 15 prescribed and over the counter medications every day – when it all started out with one or two conditions that could have been treated safely and effectively by natural means. A good model for profit, but a horrible one for humanity.

We now have over 15,000 patented and approved drugs, 95% of which have significant side effects. It is no accident that our doctors have been taught for generations, just as we have been, that the way to treat illness and disease is to prescribe approved medications; medications that are made by the single largest source by far of funding for medical education: the world pharmaceutical companies. What exactly has this mountain of medicine actually cured in the past half century? Certainly not cancer! 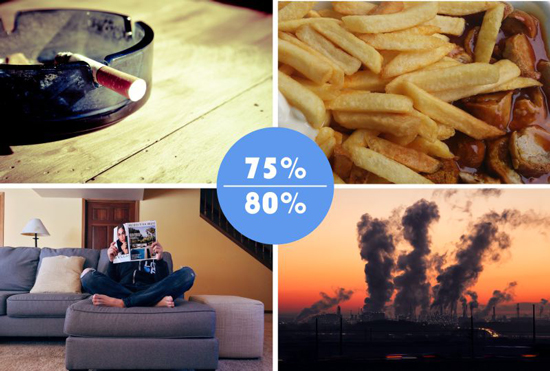 – Cancer cannot survive in an alkaline environment, nor can it survive in a highly oxygenated environment. This is why the organic sulfur crystals have reversed numerous cancer incapacities.

– Detoxing and cleansing our colons and liver helps restore balance, prepares our bodies to be better able to utilize natural immune boosters and cancer fighters and paves the way to rebuilding our livers and immune systems. This is also accomplished by the organic sulfur crystals.

– Cancerous cells are diseased, impaired and/or beset by pathogens and have lost the ability to die naturally via cellular apoptosis and be replaced by healthy cells. These cancerous cells simply become abnormal and outlive the other cells in their normal cell life/replacement cycle and end up crowding out a territory over time.

– Iodine, vitamin D, and potassium are all vital to beat and ward off cancer.

– Fresh air, pure water and sunshine are also vital to maintain healthy bodies, which can fight off and beat conditions like cancer.

– A natural diet of uncontaminated raw vegetables and raw fruits, with plenty of omega-3’s and balanced nutrition has been proven to be effective in numerous natural anti-cancer protocols.

– A great number of natural botanicals and supplements, such as, Colloidal Silver, cat’s claw, pau d’arco, and many others have been proven to boost the immune system, destroy pathogens, protect our cells, and beat cancer.

– Stress contributes to cancer and prevents recovery from cancer.

And so, when we go to an oncologist and are diagnosed with cancer what is the prescribed treatment? Does it incorporate ANY of the above elements? No, sadly it does not. Our doctor prescribes what he or she has been taught: cut out, radiate or poison the symptom and do nothing to address the underlying causes and natural imbalances that led to the symptom.

As a result, the way is paved for the return of the cancer or the introduction of another cancer or serious condition. Even worse, the road to further illness is often made easier due to the damage to the immune system and major organs caused by the treatment of the symptom.

Nature, on the other hand, enables us to address virtually every area of knowledge and concern.

The Rothschild Organ and Octoputin – Projection or Envy?