Researchers in Israel claim to have partially reversed cellular aging using a somewhat controversial treatment. While only a small study, it improves our understanding of the aging process in humans. 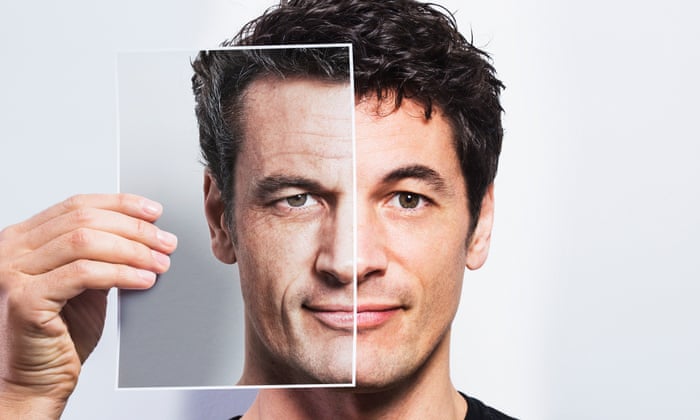 The shortening of telomeres, the caps at the end of each of our chromosomes, is one of the main underlying mechanisms behind aging. Cell division whittles down these telomeres each time it occurs, leaving each new chromosome slightly shorter than its predecessor. This, in turn, increases the risk of mutation down the line, which can often lead to age-related diseases like certain types of cancer.

Scientists in Israel, led by Shair Efrati, a physician from the Faculty of Medicine and Sagol School of Neuroscience at Tel Aviv University, claim they can now partially reverse this process by extending the length of these telomeres using hyperbaric oxygen therapy (HBOT).

They placed 26 volunteers aged 64 and older in a hyperbaric oxygen chamber for five 90-minute sessions every week for three months, taking regular samples throughout the process. At the end of the study, the researchers were pleasantly surprised to find some of the patients’ telomeres had extended by up to 20 percent.

The aging process isn’t the direct result of shrinking telomeres but keeping the lid on chromosomes means better cellular performance into old age. Staving off telomere shrinkage can be helped by plenty of quality sleep, exercise and good food but applying hyperbaric oxygen therapy appears to also promote healthier telomeres in the body.

However, the researchers acknowledge that their study was based on a small sample size, needs to be replicated, and that the technique has been attempted before without success.

Furthermore, hyperbaric oxygen therapy (HBOT) can be a somewhat controversial topic, however, as there have been extraordinary and poorly-evidenced claims that it can treat conditions ranging from aseptic bone necrosis, global brain ischaemia to autism.

Efrati describes the full knowledge and understanding of telomere shortening as “the ‘Holy Grail’ of the biology of aging.” In order to ‘turn back time’ on the aging process altogether, we would need to recover some of the bits of genetic code lost during cell division. This does occur in certain tissues that line our gut, via an enzyme called telomerase, another avenue of extensive research. However, reactivation of telomerase is a technique employed by certain cancers to replicate, so scientists is necessary to also proceed with caution while exploring that particular avenue.

The aging process extends far beyond shortening telomeres, so humanity is still some way off discovering the fountain of youth, but early indications are that HBOT can improve health in old age.

Who is Big Pharma’s secret mover and shaker behind the Covid Super Vaccination Agenda?