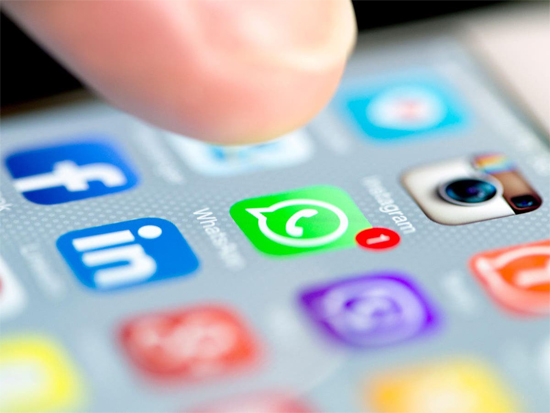 According to the organization, the CIA has several units specializing in malware designed for specific smartphone operating systems, with dedicated branches for Apple’s iOS and Google’s Android.

“These techniques permit the CIA to bypass the encryption of WhatsApp, Signal, Telegram, Wiebo, Confide and Cloackman by hacking the ‘smart’ phones that they run on and collecting audio and message traffic before encryption is applied,” the WikiLeaks press release said.

The CIA reportedly failed to disclose serious vulnerabilities, also known as “zero days,” of various technology products and proceeded to use them to target the relevant software.

Earlier, the WikiLeaks began to release what it said was an unprecedentedly large archive of CIA-related classified documents. The first part of the leaks, dubbed “Year Zero”, comprises 8,761 documents and files from an isolated, high-security network situated inside the CIA’s Center for Cyber Intelligence in Langley, Virgina.

The quantity of published pages in “Vault 7” part one (“Year Zero”) already eclipses the total number of pages published over the first three years of the Edward Snowden NSA leaks.

Some wonder why such so-called „conspiracy” news are being presented by spiritual websites. Such news is important to all people, because it is where we come to know more about the world we live in, which leads to the development of our wisdom and understanding. With the power of an open truth-seeking consciousness, the people can make choices that are beneficial for them, and thus the collective can prosper.