Now, human societies are being deliberately crushed in order to cause mass destitution and collapse. Only through this planned collapse can the billions of people in the world be forced into subservience to the globalist depopulation agenda. 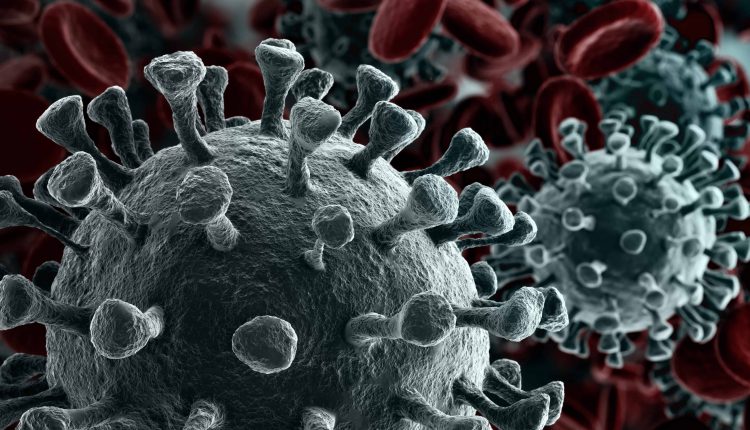 Population reduction has been the goal all along. The virus was never very deadly to people under the age of 50, but it was always highly contagious to people of all ages. And that contagiousness, it turns out, was enough to advance their nefarious plan against humanity. The rapid spread of the virus allowed the globalist-controlled media to claim “cases” were skyrocketing, thereby justifying weaponized lockdowns and a global rolling out of medical fascism disguised as “public health” policies.

Based entirely on the speed of the spread of the virus, cities, states and nations of the world were able to achieve three key goals that represent the necessary precursors to global human extermination:

The end goal, as globalists like Bill Gates openly support, is the elimination of billions of human beings living today. Ideally, globalists seek to reduce the world population to about 500 million people, which is roughly a 94% reduction in the current human population. The world you once knew is never coming back, because the globalists who run the world have other plans. Only through this planned collapse can the billions of people in the world be forced into subservience to the globalist depopulation agenda.

The mass extermination via vaccines consists of two strategies:

Thus, people won’t be dropping dead right away after taking the vaccines. Instead, they will seem fine until the next major bioweapon pandemic hits them, at which point the fatality rate will be extremely high (perhaps as high as 75% averaged across all age groups).

Simple strategies that will improve your immunity (II)