While both Harvard and Johns Hopkins have recently published explosive scientific papers condemning the covid vax for all of its lethal health effects as many alt-media websites as well as All News Pipeline (ANP) had reported, and the so-called ‘world’s top medical journal,’ The Lancet, has finally admitted that covid itself could have been ‘engineered by scientists’ and ‘leaked from a lab,’ we remind you that both of those theories were long called ‘insane conspiracy theories’ by ‘the establishment.’ 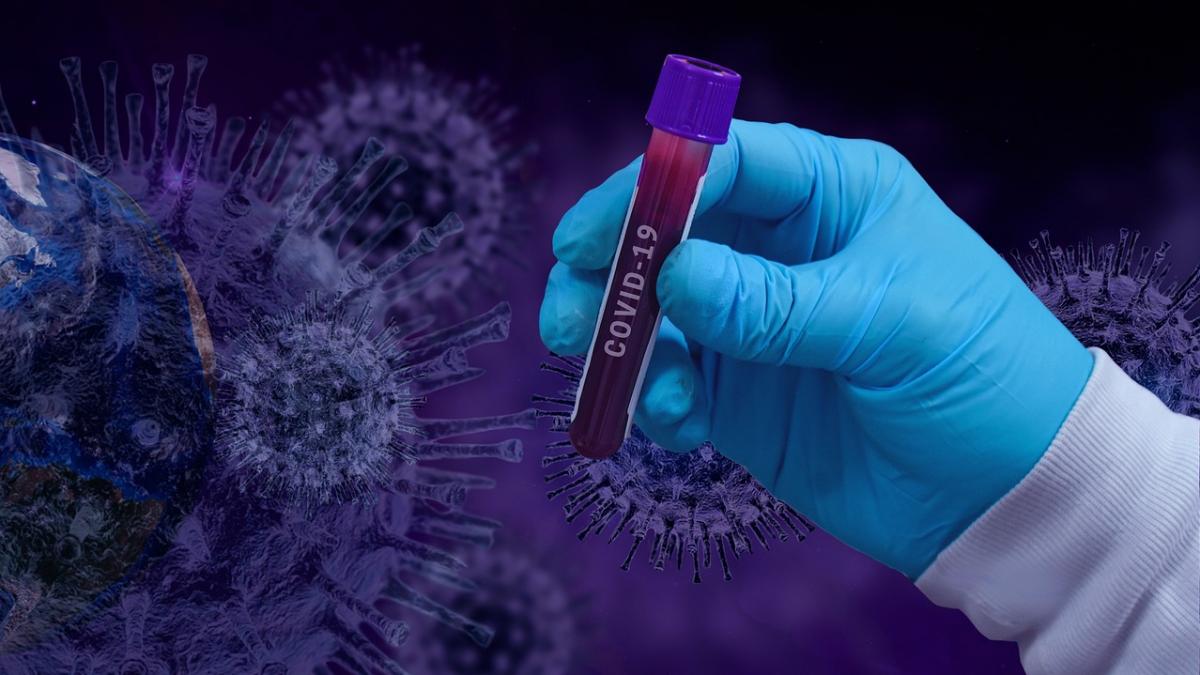 With that ‘establishment’ using the ‘insane conspiracy theory’ label to not only heavily censor people online who made such claims, but quite literally take away key revenue streams as Google did to All News Pipeline for making such claims, how does ‘the establishment’ that long pushed lies make things right?

As a bunch of the top-voted comments on this Daily Mail story pointing out the The Lancet ‘lab leak’ theory pointed out, the ‘conspiracy theorists’ have been proven correct once again, but the ‘establishment’ keeps on hiding behind their never-ending lies, with no one ever held accountable. One of those top-voted comments:

“The medical establishment, big pharma and medical academia (yes, that includes you Lancet), no longer have a shred of credibility after this clown show. All the while they’ve been lying to us about the origins of covid, the necessity of lockdowns, the efficacy of masks, the safe and effective use of the vaccines and touting lies that hydroxychloroquine and ivermectin had no role to play in early treatment of the pandemic, it’s a litany of lies after lies after lies. People have needlessly died because of it, the nations coffers are in tatters and now the non-covid excess deaths are off the charts month after month. Will anyone be held accountable?”

So while the likelihood of anyone ever being held accountable for these genocidal crimes upon the world are slim and none, with ‘slim’ already walking out the door, the alt-media promise to keep on pounding away at these tyrannical psychopaths as long as they are able. Google is removing their ads from alt-websites for reporting what the Lancet is saying now.

And alt-media websites didn’t just report that covid was likely a bioweapon created in a lab somewhere based upon some ‘hunch’ or a wild guess but they reached out to a very well known expert in the field of bioweapons for decades and decades, dr Francis Boyle, who was the author of the US Bioweapons Act of 1989, and who bluntly told all the way back in 2020 this coronavirus is an offensive biological weapon.

As reported back on February 10th of 2020 in the story titled “Bioweapons Expert Warns ANP: The ‘Nazi Death Science Biological Warfare Work’ Going On In America MUST Be Stopped! This Is What YOU Can Do To Help Protect America – In A ‘Worst Case Scenario’, Coronavirus Could Collapse America’s Heathcare System” and in many other articles as well, covid was definitely ‘created in a lab.’

And with Google using that exact story as one of the reasons they removed their ads from All News Pipeline and any other alt-media website, stating back then ANP were reporting ‘dangerous’ and unverified news, and ALL of ‘big tech‘ going along with Google back then in censoring anyone who reported such ‘theories,’ how can those who’ve long been lying to the people and controlling the flow of information, while directly tied to the ‘political machine’ purposely running the countries into the ground, ever be held accountable?

Of interest, according to this Wikipedia entry on Dr. Francis Boyle, the United States Federal Government has long been guilty of violating the Nuremberg Code and carrying out war crimes.

In October 1992, Boyle participated in the International Tribunal of Indigenous Peoples and Oppressed Nationalities in the United States of America that convened in San Francisco. Boyle, acting as a “special prosecutor”, petitioned the tribunal to issue the following:

“An Order proscribing the Federal Government of the United States of America as an International Criminal Conspiracy and a Criminal organization under the Nuremberg Charter, Judgment, and Principles;” and

“an Order dissolving the Federal Government of the United States of America as a legal and political entity.”

In the conclusion of a 37-point legal brief, Boyle wrote that the Federal Government of the United States: is hostis humani generis: The enemy of all humankind!

For the good of all humanity, this Tribunal must condemn and repudiate the Federal Government of the United States of America and its grotesque vision of a New World Order that is constructed upon warfare, bloodshed, violence, criminality, genocide, racism, colonialism, apartheid, massive violations of fundamental human rights, and the denial of the international legal right of self-determination to the Indigenous Peoples and Peoples of Color living in North America and elsewhere around the world.

And yup, that same ‘government’ has just seemingly ‘declared war’ upon half or more of the American people simply for opposing their absolutely insane politics. This is where we are in September of 2022.