Dr. Robert Malone has worked on a book in Europe, that still needs to be translated to English, where they put together a spreadsheet with all of the alumni of the World Economic Forum’s Young Global Leaders program. “Because these people are everywhere,” he says. “They’re all over in America, in industry, in government, Big Media, Tech… 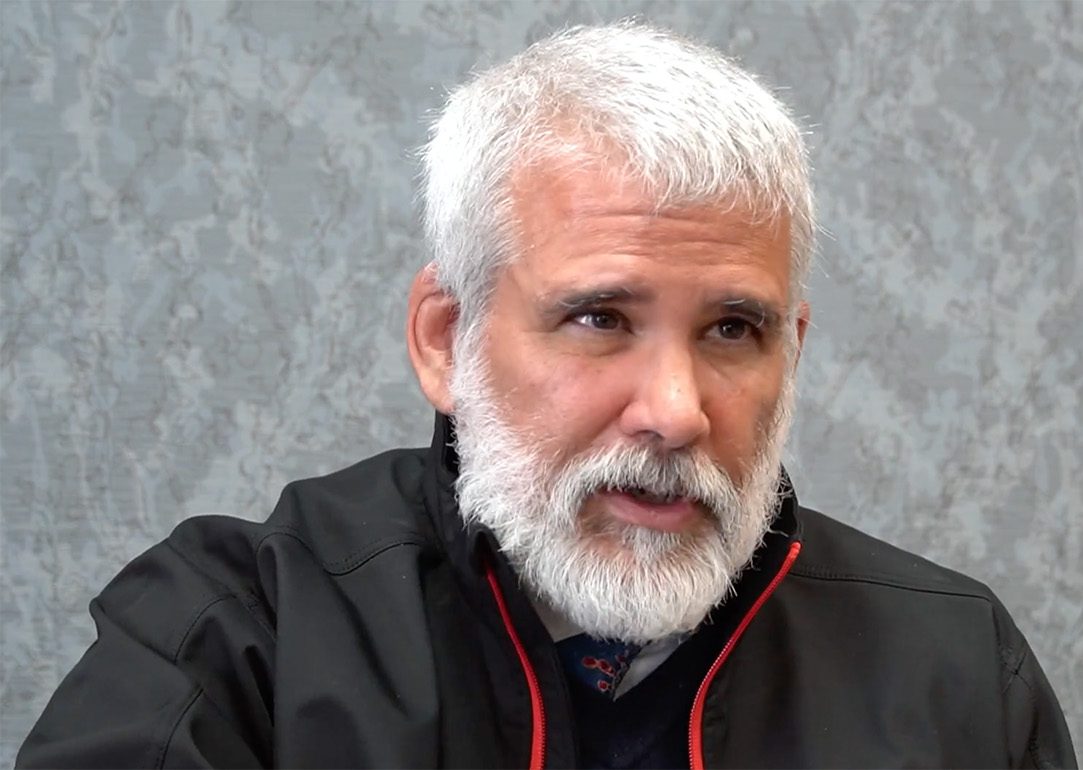 The starting point, people need to know who they’re dealing with. We need to out these people. I mean, the term that is used is ‘doxxing’. As far as I’m concerned, with these folks, doxxing is good; let’s go get them.

Let’s find out who they are and make sure they’re not in our government, because the loyalty they have is not to the American Constitution, it’s not to the nation-state.

They are coming from a belief system that says that the nation-state is an obsolete idea, that we have to have a One World Government, that is basically a fusion of the interests of the corporations and global politics.

And we’ve got to start by finding out who they are, voting them out of office, making sure they are not part of our governments.

Two notable characters here, in the United States are governors Inslee and Newsom. We’ve got to out these people. We’ve got to force them to account for whether or not they are Americans or are they Globalists and if they’re Globalists – they gotta get out.

Or your children are going to live in, basically a techno-fascism for the rest of their natural lives, as serfs.”

While George Soros was poisoning the American justice system with Open Society-funded district attorney anarcho-communists, Klaus Schwab was training and strategically placing his minions of the Great Reset cancer within the policy machine of Democracies, worldwide.

The World Economic Forum’s Young Global Leaders program graduates include Justin Trudeau, Emmanuel Macron, Jacinda Ardern and Pete Buttigieg – all of them with a malignant disregard for their electorates, all of them gaslighting and taunting their constituents as they implement the genocidal directives of the Great Reset. All of them override their governments’ legal and regulatory systems by declaring states of emergency that grant power to a UN agency (the WHO).

Schwab’s transhumanist Fourth Industrial Revolution is well underway, having crept into both public-facing and bureaucratic positions within democracies all over the world. They want a one-party planet, let alone a one-party state. They steadily work to undermine national sovereignty, wherever they find it. In short, the World Economic Forum Young Global Leaders’ infiltration of any government is a declaration of war.

People need to enact a De-Ba’athification policy to bar from government office all 5,300+ participants in these World Economic Forum government sabotage programs throughout the world, such as the Young Global Leaders and the Global Shapers, whose “change agents” have so wantonly attacked our societies over these past two years.

In America, the Communist Party is illegal. Most free American thinkers considers that is time to enforce 50 US Code § 842 – “Proscription of Communist Party”, its successors a subsidiary organizations. They believe that those who prefer to live in Communism can go live in a Communist country, which is not what the America or many other countries are. Americans and all western nations need abolish NATO and to defund the UN. They need to hold personally liable all politicians, health agencies and corporations for their crimes against humanity, in force-vaxxinating the people, attacking children, destroying small businesses and collapsing the economy.

As for all of those aware of these crimes and who did nothing to stop them, is necessary that they are charged as accessories to premeditated mass genocide.