The social media platforms that millions of Americans have become addicted to for their daily entertainment are bastions of child abuse, it turns out.

Most of the world’s sex trafficking activity occurs on Facebook now. And Twitter, as it has been reported on in the past, is a magnet for pedophiles who use it to exchange illegal photos and videos of their victims. 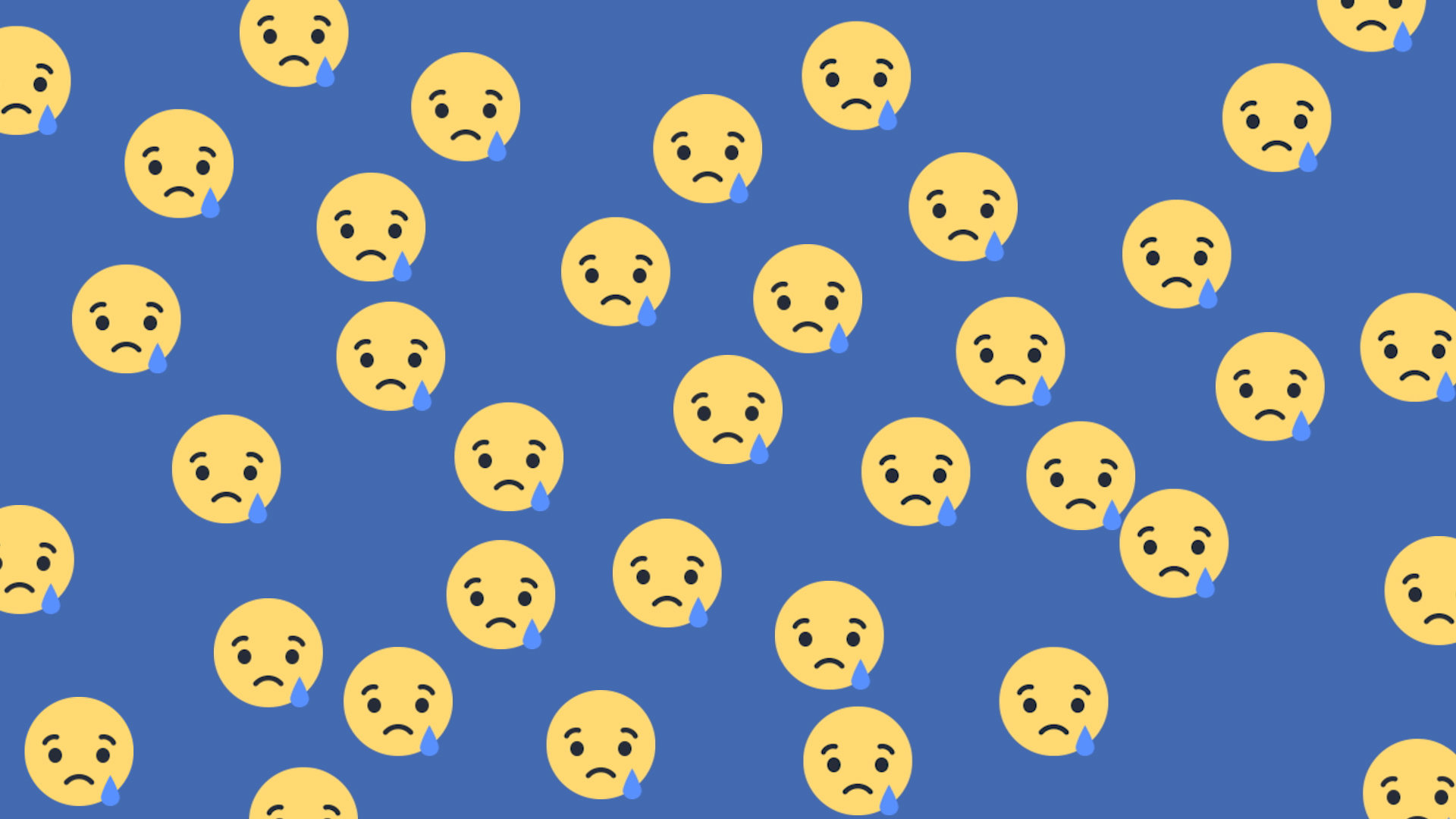 According to the Human Trafficking Institute’s 2020 Federal Human Trafficking Report, the vast majority of online recruitment for sex trafficking occurs on Mark Zuckerberg’s digital baby, where perverts lure children into the sex trade.

It would appear, however, that Facebook is much busier censoring conservative free speech and medical/health free speech than it is protecting children against being recruited into the sex trade. Facebook’s priorities are a bit off, in other words.

Facebook also offered up a canned statement about how it works with “safety groups” and “anti-trafficking organizations” to address and report all cases of child exploitation to the National Center for Missing and Exploited Children.

Instagram and Snapchat are right behind Facebook for being the next most frequently cited platforms for recruiting child sex slaves, along with WeChat.

According to the trafficking report, most of the people recruited on social media into the sex trade are children, and of these a majority are female – though there are many young men who are also trafficked.

Since 2013, the internet has been the most common place to recruit victims, though the street, stores, and cults are also prominent targets.

“These data do not reflect the prevalence of online solicitation in sex trafficking schemes beyond those federally prosecuted,” the report explains. “To be sure, the internet is implicated in many sex trafficking situations, but the high numbers of federal prosecutions involving internet solicitation are equally if not more reflective of the strategies law enforcement use to investigate these crimes.”

Among the most common tactics for recruiting victims are fraudulent job offers and feigned romances. Sex traffickers will usually identify existing vulnerabilities in their victims and prey on those.

The report included data on 602 victims who were identified in active sex trafficking cases for which the details of their recruitment were known.