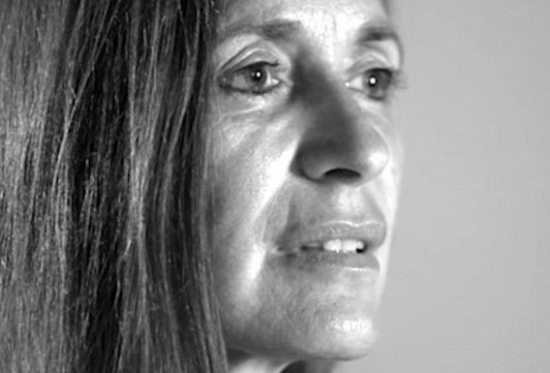 Former child sex slave to the elites, Anneke Lucas, has gone on a record to describe the horrific ordeal she endured with the satanic pedophiles in charge of Europe.

On December 19th, 2016 a report published by Global Citizen detailed how Lucas was subject to indescribable sexual abuse by various European leaders when she was just a child.

Millions of children around the world are sold into these rings, and millions never make it out. However, one did, and her name is Anneke Lucas.

Her story joined with various other individuals who have escaped these satanic cults lays the foundation that the aristocrat societies of the world are actively meeting and trading children as if they were playing cards. The society she speaks of doesn’t value gold or silver very much, as they already have plenty of it. What they value more are children and the innocence.

She describes the gatherings as being filled with aristocrats, some of whom liked sex with children and others who liked murdering children.
The following is a snip of her story as posted to the Global Citizen:

“When I was a little girl in my native Belgium, I was put to work as a sex slave.
My mother sold me, and drove me wherever, whenever she got the call. The boss of this pedophile network was a Belgian cabinet minister. The clients were members of the elite. I recognized people from television. Their faces were familiar to the masses, while I was confronted with the dark side of their power addiction — the side no one would believe existed. I came across VIPs, European heads of state, and even a member of a royal family.

Historically, organizations as such have existed throughout the dark corridors of society, stretching all the way back to Babylon. These kind of societies still operate in secret today.

Another story broke regarding satanic pedophile rings, but this one was in the USA, and her name was Cathy O’Brien. Cathy, according to Wikipedia, states that the CIA was responsible for sexual abuse and that she was involved in the satanic program ordained by the United States Government called Project Monarch which is a subsection of Project MKULTRA and Project ARTICHOKE.

The two stories share similarities and differ drastically at other sections, but one thing is clear, it’s Satanism. While both Cathy and Anneke are not publicly Christians, their stories tell the tale of the true fight that is waging on against humanity, the fight for souls.