Il maestro Pinocchio, or the ridiculous and obvious lies made up by the former coordinator

We said it once and we say it again: amongst the biggest nuisances of human life there is of course arguing with strange, radical minds, which, in addition to their obvious lack of judgment, also “enjoy” the “gift” of bad faith.
Ion Luca Caragiale

The one who seeks only the stains of the Sun, searching within his perverse mind reasons to criticize, will always find something to criticize even in Paradise.
Gregorian Bivolaru

As we have repeatedly underlined when we took a stand against the lies, calumnies and insults that are scattered by dark individuals like the “anonymous” Intenselight and others like him, unfortunately there are people who, while claiming emphatically that they are great yogis, still can’t live without plotting numerous evil actions, without lying and slandering. Some of them are eaten inside by old exacerbated resentments and frustrations, others are tormented by excruciating inferiority complexes and most of them are tortured by a painful wounded pride and a feeling of failure that they often try hard to hide from the others or even from themselves. It is almost impossible for such human beings to recognize a genuine higher authority or to accept the competence and legitimacy provided by a truly superior consciousness. 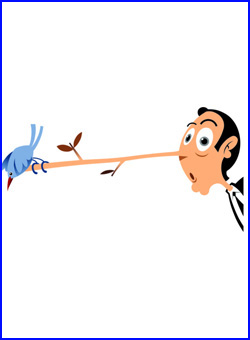 Behind a comfortable anonymity there actually hides hatred and resentment