Japan: HPV vaccine on trial for its horrifying side effects 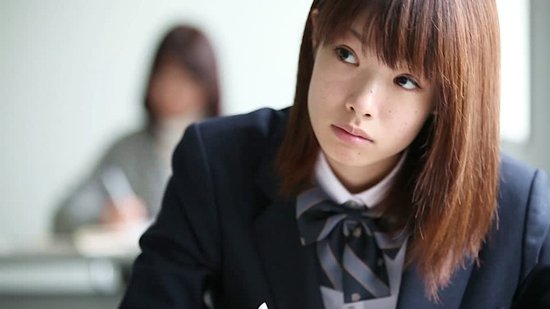 Between July 2016, and February 2017, a total of 119 young girls and women in Japan have filed lawsuits against both the Japanese government and the two manufacturers of vaccines for human papillomavirus (HPV), GlaxoSmithKline PLC (GSK) and Merck Sharp & Dohme Corp. According to the suits, the companies’ respective HPV vaccines, Cervarix and Gardasil, caused the women to suffer serious side effects, for which they are now seeking damages.

Some of the suits include 28 cases in which women ranging in age from 15 to 22 developed major health conditions like chronic pain all over their bodies, impaired mobility, severe menstrual pain, and other problems following the series of vaccines. These women are suing not only the vaccine manufacturers for producing the deadly jabs, but also the Japanese government for approving them without proper vetting.

One young woman by the name of Erina Sonoda, a 20-year-old college student, told The Japan Times (JT) that she developed horrible menstrual pains following her second vaccination with Cervarix, which is administered as three separate jabs. Sonoda went through with her third vaccination despite the menstrual problems, and following this last course developed pains throughout the rest of her body, for which she now has difficulty walking without a cane, and often has to use a wheelchair.

“I felt acute pain as if someone was squashing my internal organs … Such conditions have only gotten worse,” Sonoda told a court while sitting in her wheelchair. Sonoda is seeking the U.S. equivalent of about $134,000 as compensation for her injuries.

“I received the shots because the government recommended it. I want the government to take seriously its responsibility for causing us (to suffer from) such symptoms.”

Nearly 3,000 Japanese women have reported side effects from HPV vaccines since they were first recommended – then two months later un-recommended – in 2013.

Many others like Sonoda have suffered similar problems after getting HPV vaccinations, including more than 100 other plaintiffs throughout Japan who say their lives have never been the same since following the government’s advice. Rather than obtain the protection against cervical cancer that they were promised, many of these women are now permanently injured and in need of constant medical care.

The Japanese government, GSK, and Merck all deny that there is any causal link between HPV vaccines and serious side effects, hence their efforts to have the compensation claims denied. These entities claim that no scientific evidence exists to show any dangers from HPV vaccines, but tell that to the nearly 3,000 women throughout Japan who have reported serious side effects since the government first started recommending the vaccines back in April 2013. Two months later, the government stopped recommending HPV vaccines following a spate of controversy from major reported side effects.

Back in 2016, it was reported that vaccination rates for HPV in Japan plummeted from about 70 percent to a mere one percent after controversy over the vaccine’s safety went mainstream around June 2013. When the Japanese public found out that their government was using their tax dollars to support the push for more women to get vaccinated for HPV, the outcry that ensued was enough to get the program stopped in a matter of weeks. HPV vaccines are still offered to women in Japan, but the government no longer officially recommends them.