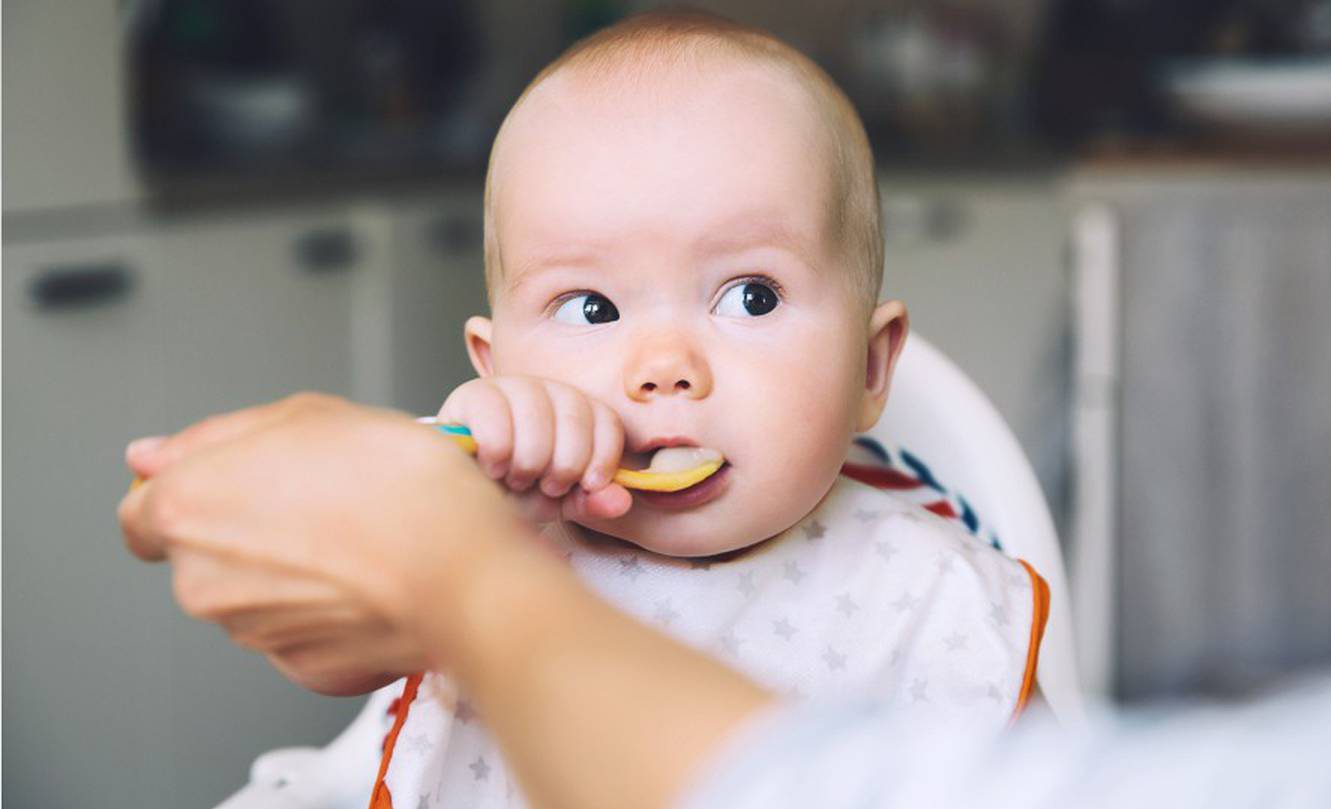 Esfandiary spoke about the investigation by the House Committee on Oversight and Reform. “They found these metals in leading baby food brands sold across the United States and across the world. Actually, they found that these companies have sold these products and had repeatedly ignored both their own internal safety standards and that of the safety centers of regulators.”

He also said the Food and Drug Administration (FDA) doesn’t even have a limit for heavy metals in baby food. “These baby food manufacturers basically regulate themselves, and it turns out that in the interest of profits, they simply didn’t care how much heavy metal was in the food,” Esfandiary said.

Many of the toxic baby food products are labeled “organic.” These organic ingredients may still contain heavy metals that leach into the soil and the crops through pesticide drift and water table contamination. The “organic” label is often used to claim the product is safer for children, but much of these claims are deceptive marketing practices.

Esfandiary works with clients whose children developed autism after primarily ingesting commercial baby food. “American children ate these foods and we have higher rates of autism all across the country in recent years,” Esfandiary said of the correlation. The lawyer is working on a case involving an eight-year-old boy named Noah whose autism can be correlated to the level of heavy metals he consumed from commercial baby food.

Noah was on a diet of commercial baby foods from four months to three years old. Noah consumed “substantial amounts” of these commercial baby foods, eating repeated portions throughout the day. Despite being fed, Noah’s neurological development suffered over time. He was diagnosed with autism and ADHD, two conditions that have been debilitating for him and his family. Esfandiary filed a case in the LA State Court and wants to hold baby food manufacturers accountable for the brain damage.

Baby food manufacturers knew their products were harmful for years

The worst part about this mass poisoning of babies and toddlers is that the companies have known for years that their products contain high levels of heavy metals. Esfandiary said, “the documents that these companies have already given to congressional investigators show that they knew about this, years and years ago, but for whatever reason, ignored it – and kept selling the product and didn’t bring it to Congress’ attention until 2021.”

Kennedy said the companies can get away with poisoning children because of loopholes provided by the FDA. The agency allows the manufacturers to test individual ingredients instead of the finished product. If multiple ingredients contain high levels of heavy metals but individually do not surpass the FDA’s heavy metal limits, they can still be combined together in the final product. The final product may contain dangerous levels of heavy metals, but the product is ultimately sold to consumers because the individual ingredients were not considered a threat.

The FDA was implementing new standards called “Closer to Zero: Action Plan for Baby Foods.” “The best way to reform this kind of behavior in many cases is litigation,” Kennedy said. “If these companies know that they can get away with anything they want with the [FDA], the one place where they face justice – and are accountable for the harm they’ve imposed on our children – is in the courthouse.”

Behind Bilderberg, Trilateral and WEF: the Globalists have a major problem

Alexander Solzhenitsyn: truth can and will destroy New World Order and satanism