Trees dies in Africa under microwave radiations even if they have sun all Year. 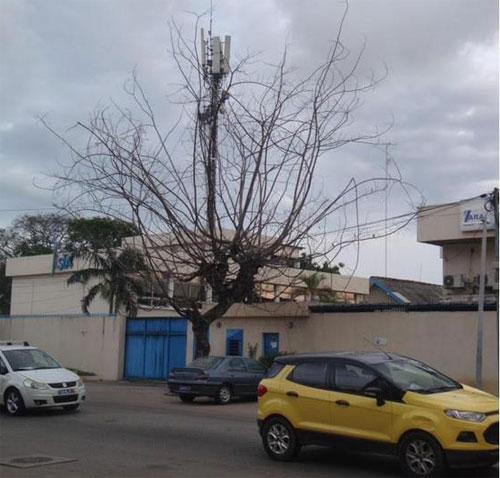 A huge tree dies in Abidjan (Cote d’Ivoire) under the effects of microwave radiation from 2G, 3G and 4G antennas after 8 years. This tree will soon be cut down by the Town Hall. This is his last photo.

It had been observed the installation of these antennas which had been moved from a roof of another building.

Other trees that are not placed in front of the antenna radiation are healthy.

Antibiotic side effects: eight insane interferences they do to your body

Protecting your home from electro-magnetic radiation

5G danger: 13 reasons 5G wireless technology will be a catastrophe for humanity

Scientific “proof” is a myth: the limitations of science and…