Moderna rep. ADMITS vaccine is experimental and everyone taking it is part of a clinical trial with unknown consequences

A representative from Moderna has admitted that the company’s Wuhan coronavirus (covid-19) vaccine is experimental, and everybody who takes it is part of a clinical trial. 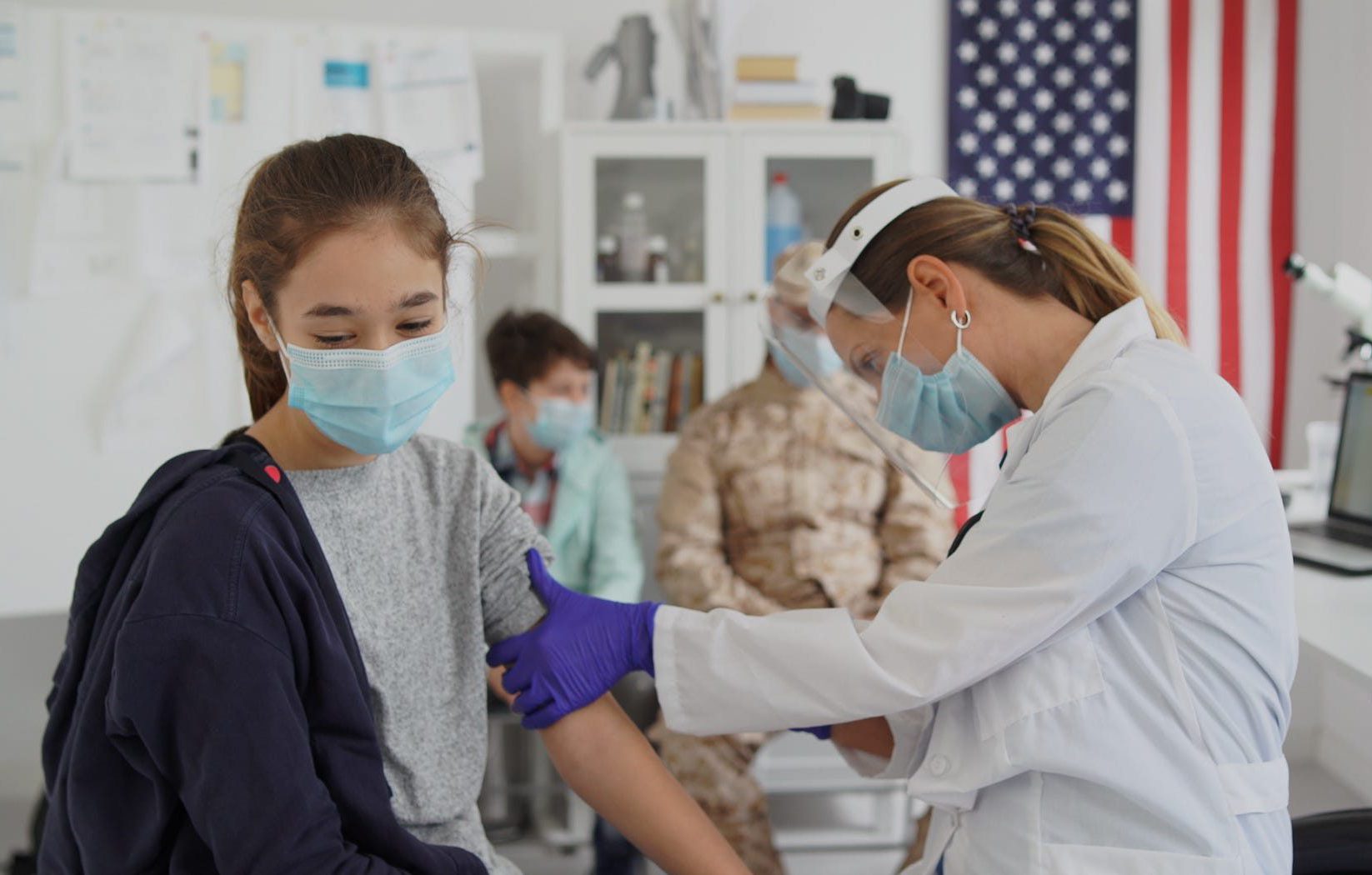 Rebeca Cruz-Esteves had been hospitalized in the neurology unit at Jefferson Abington. This admission was recorded during the June 22, 2021 episode of The Stew Peters Show by the independent conservative reporter and political commentator Stew Peters. During that day’s episode, Peters played an audio recording made by a woman who developed Guillain-Barre syndrome after receiving the Moderna vaccine.

Guillain-Barre syndrome is an autoimmune disorder. It causes the body’s immune system to attack its own nerves. Its first symptoms include weakness and a tingling sensation in the extremities. This then rapidly spreads and eventually leads to whole-body paralysis. The woman’s doctor believes she got Guillain-Barre from the coronavirus vaccine. The woman’s physician, a neurologist, filed an adverse event report with the Vaccine Adverse Events Reporting System. But the woman decided this was not enough and wanted to take it up with Moderna. She called the company and spoke with a representative who was not surprised to hear about her injury.

During the call, the Moderna representative read her a disclaimer: “The Moderna covid-19 vaccine has not been approved or licensed by the Food and Drug Administration, but it has been authorized for emergency use by the FDA under an emergency use authorization to prevent coronavirus disease 2019, for use in individuals 18 years of age and older.”

“There is no FDA-approved vaccine to prevent covid-19. The EUA for the Moderna covid-19 vaccine is in effect for the duration of the covid-19 EUA declaration, justifying emergency use of the product unless that declaration is terminated or the authorization is revoked sooner.”

In addition to this admission that the vaccines are experimental, the Moderna representative pointed out that all of its clinical trial phases are still ongoing and that the company still does not know the vaccine’s long-term protective efficacy.

When the woman asked the representative if everybody who gets Moderna’s vaccine is a part of the company’s clinical trial, the spokesperson replied, “pretty much, yeah.”

This means that millions of people all over the world are guinea pigs in a clinical trial that they have not specifically signed up to participate in.

Rebeca Cruz-Esteves, a resident of the Manayunk neighborhood of Philadelphia, also developed Guillain-Barre. On March 17, she received her first dose of the Pfizer-BioNTech covid-19 vaccine. Less than 15 minutes after she received her dose, she experienced an anaphylactic reaction to the vaccine. Over the next few days, her symptoms progressed. She started experiencing muscle spasms, twitches and stiffness in her legs and biceps. She experienced memory fog, declining eyesight in one eye and a whole host of other neurological symptoms. Eventually, she was diagnosed with Guillain-Barre.

Cruz-Esteves’ story shows that the woman on Peters’ program is not unique. Worse yet, it shows that this situation is not limited to Moderna’s vaccines. In fact, the FDA has already acknowledged 100 cases of Guillain-Barre syndrome associated with the Johnson & Johnson covid-19 vaccine.

The Centers for Disease Control and Prevention (CDC) also admitted that the vaccines can cause Guillain-Barre syndrome. But in the agency’s statement, the CDC claimed the reports were “rare” but indicated that the syndrome is a side effect of the vaccine. “These cases have largely been reported about two weeks after vaccination and mostly in males, many aged 50 years and older,” added the CDC.

According to the FDA’s own data on the matter, 95 of the 100 cases resulted in hospitalization and at least one person died.

This was the second time that the Johnson & Johnson vaccine was linked to dangerous side effects. Back in April, health officials temporarily halted the use of the vaccine after dozens of women developed blood clots after receiving the vaccine. At least three of the cases were fatal.