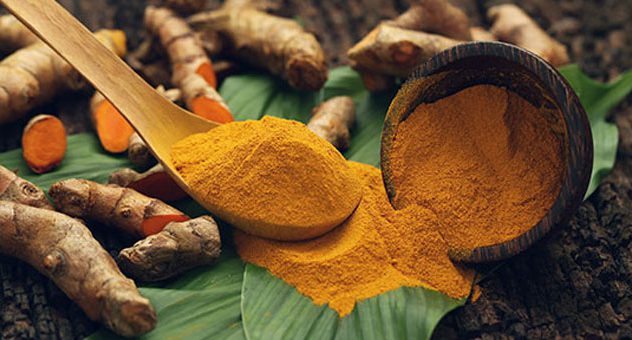 Pain is increasingly a part of everyday life for many people. The use of pain medications, including over the counter and prescription non-steroidal anti-inflammatory drugs (NSAIDs) – ibuprofen, aspirin, naproxen and diclofenac – and opioids – legal ones such as morphine, codeine, oxycodone, fentanyl and methadone or illegal narcotics such as heroin – is escalating to epic proportions.

More than 96% of all those over the age of 65 use an NSAID for pain control. NSAIDs are known to have serious side effects such as gastrointestinal bleeding and ulcers as well as kidney failure and higher cardiovascular risks for strokes and heart attacks. In England, NSAIDs were associated with 30% of all hospital admissions for preventable adverse drug reactions.

In 2018, the World Health Organization reported 58 million people worldwide used opioids and overdoses resulted in 350,000 deaths. According to the U.S. Centers for Disease Control and Prevention, nearly 450,000 people died from overdoses involving an opioid, including prescription and illicit opioids, to manage their pain from 1999 to 2019 in the U.S. alone.

Nature provides many powerful nondrug pain relievers that are effective alternatives to commonly used pain medicines without the detrimental side effects. The four natural options that follow are most helpful as adjunct treatment to reduce the dose and frequency of NSAID and opioid drug use.

Curcumin, the major component in turmeric, has anti-inflammatory properties that make it an ideal pain reliever. In fact, 367 primary knee osteoarthritis patients with a pain score of five or higher received either ibuprofen at a dose of 1,200 milligrams (mg) per day or Curcuma domestica (turmeric) extract (1,500 mg per day) for four weeks showing the tumeric group had comparable pain relief benefits to the ibuprofen group but with fewer gastrointestinal adverse events.

Similarly, in a meta-analysis of eight trials, researchers showed extracts from the Zingiberaceae family, including turmeric and ginger, were as effective in reducing chronic pain as NSAIDs but without the renal risks.

The effective action of curcumin on neuropathic pain was shown in a mouse model using curcumin doses of 5, 15 or 45 mg per kg, twice per day for three weeks, and as doses increased so did their power to effectively alleviate pain caused by mechanical and thermal stimuli in mice.

In a formalin-induced orofacial pain model in rats, the analgesic response of curcumin was observed at doses of 25, 50, 100, 200, 400 and 600 mg per kg administered 15 minutes prior to formalin injection; in the group receiving a low dose of diclofenac (0.2 mg per kg) with curcumin at 25 mg per kg, curcumin increased the power of the lower dose of the NSAID diclofenac.

In an acetic acid pain-induced model of rats, curcumin at 20 and 40 mg per kg produced the same pain reducing effect as the opioid morphine at 1 mg per kg.

In a review of medical cannabis as a therapy for symptom management in palliative care, there is sufficient evidence to determine the effectiveness and safety of cannabinoids for chronic pain. Osteoarthritis pain is one of the most common types of pain and scientific evidence shows that cannabinoids are effective pain relievers to fight inflammatory, nociceptive and neuropathic pain modalities found in joint pain.

In 11 trials of 1,219 patients with neuropathic pain, those who took cannabinoids versus conventional treatments of pharmaceuticals and/or physical therapy had small reductions in pain scores, improvements in quality of life and increased sleep with no major adverse effects. However, larger studies are needed to clarify the most effective dosage, duration and quality of cannabinoids for pain relief.

The 16-week trial results of treatment with the cannabinoid dronabinol show it is a safe and effective long-term treatment option that reduced neuropathic pain intensity in a study of 240 multiple sclerosis patients.

Cannabinoids also proved to be low-cost and well-tolerated therapies to reduce pain and fatigue symptoms and increase the quality of life of 17 women with fibromyalgia. In three case studies of patients with epidermolysis bullosa, a genetic blistering disorder characterized by intense pain, cannabinoids improved pain scores, reduced itchy skin and decreased intake of opioids, the most common treatment for this type of pain. 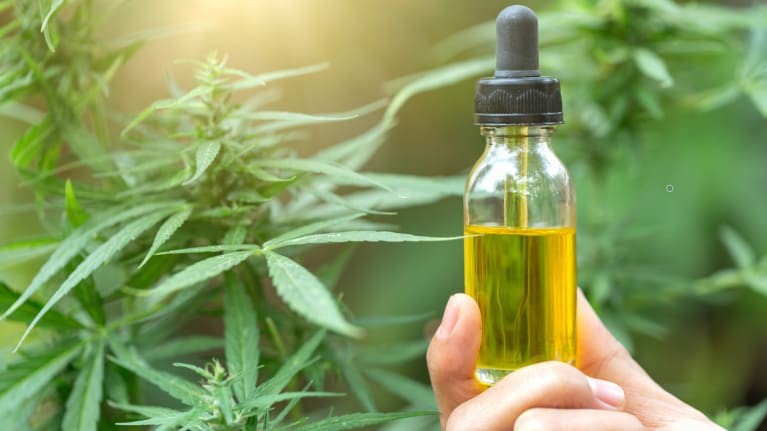 Increasing evidence shows that cannabinoids act synergistically with opioids and as opioid sparing agents, allowing lower doses and fewer side effects when compared to chronic opioid therapy for severe pain.

Palmitoylethanolamide (PEA), a nutraceutical supplement that is also available in PEA-rich foods such as soy lecithin, soybeans, egg yolks, peanuts and alfalfa, has been used successfully for pain management.

In a meta-analysis of 10 studies from 786 patients, those who received the PEA supplement experienced significantly lower acute or chronic pain compared to placebo groups.

The use of PEA as an add-on treatment to the opioid drug tapentadol in a study of 55 patients with chronic lower back pain resulted in significantly reduced pain intensity, less disability and lower opioid dosage over time.

In a study of 54 patients with irritable bowel syndrome and 12 healthy controls, patients taking 200 mg of PEA over a 12-week period showed markedly improved abdominal pain severity compared to the control group.

Comparing the effectiveness of PEA against the NSAID ibuprofen in a trial of 24 patients with temporomandibular joint osteoarthritis, those taking PEA for pain relief had significantly less pain and more mouth movement after two weeks compared to the ibuprofen group.

For both sciatic and carpal tunnel syndrome pain, PEA demonstrated efficacy and safety as an anti-inflammatory and analgesic treatment in over 30 clinical trials and more than 6,000 patients making it an excellent alternative to opioids in treating nerve-related pain without harmful side effects.

Aromatherapy, using essential oils such as lavender, rose, bergamot and frankincense, is an effective and safe natural alternative for alleviating pain.

Administration of opioids and NSAIDs has been the mainstay for postoperative pain control but patients often have serious adverse effects from these drugs, while essential oils have few if any serious side effects.

In a clinical trial of 64 children of 3 to 6 years of age having surgery, the group that was given inhalation aromatherapy with rose oil showed significantly lower pain scores than the placebo group given almond oil, demonstrating the efficacy of aromatherapy for postoperative pain in children without any significant side effects.

Similarly, in a study of 50 patients with second- and third-degree burns, those given inhalation aromatherapy with rose oil had decreased pain intensity and severity caused from dressing the burns compared to those in the control group.

In a study of 58 hospice cancer patients, those who were treated to an aroma hand massage with lavender, bergamot and frankincense oils for five minutes a day for a week had less pain compared to the placebo group given almond oil massages.

To study the effects of aromatherapy on 12 healthy volunteers, those taking frankincense at 125 mg or two capsules of the Boswellia serrata supplement significantly increased their pain threshold and pain tolerance force and time compared to the placebo group.

Examining the use of aromatherapy for pain management in a meta-analysis of 12 studies, researchers found evidence of reduced pain overall and the most consistent and effective results in treating postoperative, obstetrical and gynecological pain.

Nature has provided us with many options that are safe and effective in managing pain. While pharmaceuticals may have a place in severe pain relief in small doses and short treatment windows, it is important to know what alternative treatments are available to reduce drug overuse, addiction and harmful side effects.

Moderna rep. ADMITS vaccine is experimental and everyone taking it is part of a clinical trial with unknown consequences