The prestigious British medical journal the Lancet has published a recent study exposing Wuhan coronavirus (covid) “vaccines” as medically useless when it comes to saving lives. 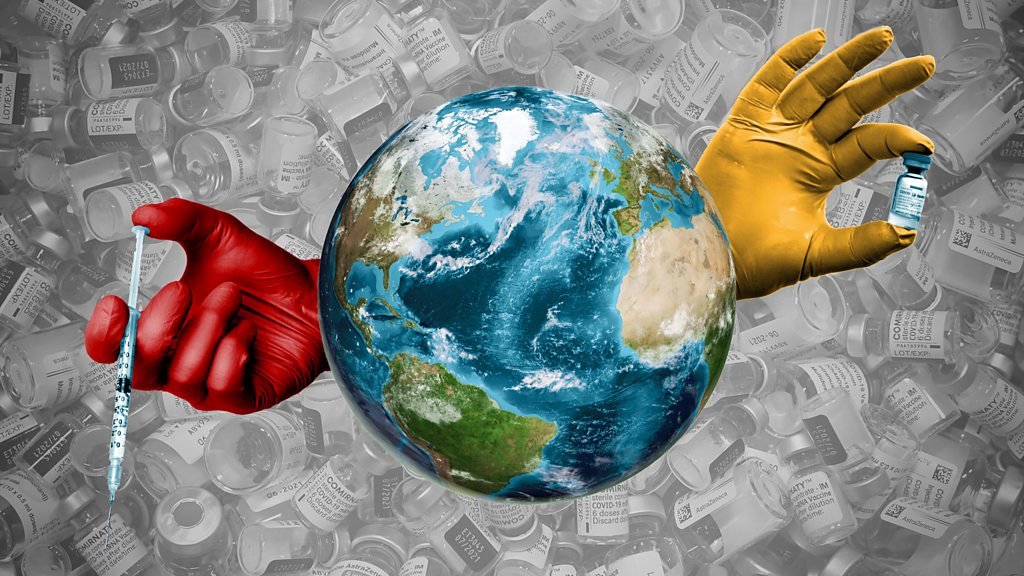 Both messenger RNA (mRNA) injections from Moderna and Pfizer were found to not save lives, as claimed. More people actually died in the injected group than in the non-injected group, the paper revealed. Both the Pfizer and Moderna mRNA injections also cause AIDS-like syndrome.

“Based on the RCTs with the longest possible follow-up, mRNA vaccines had no effect on overall mortality despite protecting against fatal covid,” reported the Blaze’s Daniel Horowitz about the study, which was funded by the Danish government.

“So how is it that mRNAs had no effect on all-cause mortality but protect against fatal covid?”

Horowitz’s conclusion is that the mRNA injections from Pfizer and Moderna “don’t really protect against covid, or the nominal benefit is washed away by the mortality from adverse events.”

Given a bulk of the trial participants were healthy adults, which means they probably would not have died regardless. But if the shots supposedly save lives, then why did 31 people who got the injections still die?

“They surmise that for sicker adults, the mRNAs might have induced a better mortality result, but that is pure speculation,” Horowitz further wrote.

“What is clear, however, is that the mRNA vaccine makers understood that there was no mortality benefit for healthy people and pushed the shots on them anyway, even though they came with substantial non-covid risk of adverse events.”

One case study out of New Zealand supports the findings of the recent study, revealing that covid shots are ineffective at reducing overall mortality, despite government claims to the contrary.

It is a good case study for evaluating the matter further, Horowitz said, because New Zealand is an island country with very few covid-related deaths during the first two years of the plandemic.

Every age bracket in New Zealand has a jab rate higher than 90 percent – except for the 5-11 category. More than half of all New Zealand adults, especially those considered to be highly vulnerable, also got “boosted” already.

New Zealand, according to that study, experienced a bulk of its deaths after this was all accomplished. In other words, introducing the jabs did absolutely nothing to minimize deaths, and appears to have caused many of them.

“As of Nov. 4, 2021, New Zealand recorded just 29 covid deaths, but later the country got to have 469,” reported WND. “And that spike has occurred”, Horowitz pointed out, “during the wave dominated by omicron, a variant that largely produces an upper respiratory infection with mild symptoms.”

Interestingly, nearly all confirmed “cases” of the Fauci Flu in New Zealand occurred after the country was mass-vaccinated. The data shows that only two percent of covid cases occurred before the shots were introduced there.

A similar situation occurred in both California and New York, wrote Dr. Meryl Nass, a clinician and epidemiologist, on her Substack page. The vast majority of all new covid cases in those two highly populous states occurred in people who took the jabs, and after the jabs were widely distributed.

“She found vaccinated Californians and New Yorkers were three times more likely to develop covid than those who had prior immunity and were unvaccinated,” WND reported.