The lockdowns of the not to distant past taught us something profound, and what that is, is a reflection of what motivates us. We spent some rare moments alone, and some have come away with depression, feelings of dark isolation, while others have found a sense of self-worth, with an elevated and constructive revelation. Everything is attitude, isn’t it? While a lot of people ate and drank excessively, becoming a couch potato, others studied, exercised, and lost weight… some stayed at their businesses and tried to save them in methods that had never occurred to them before… 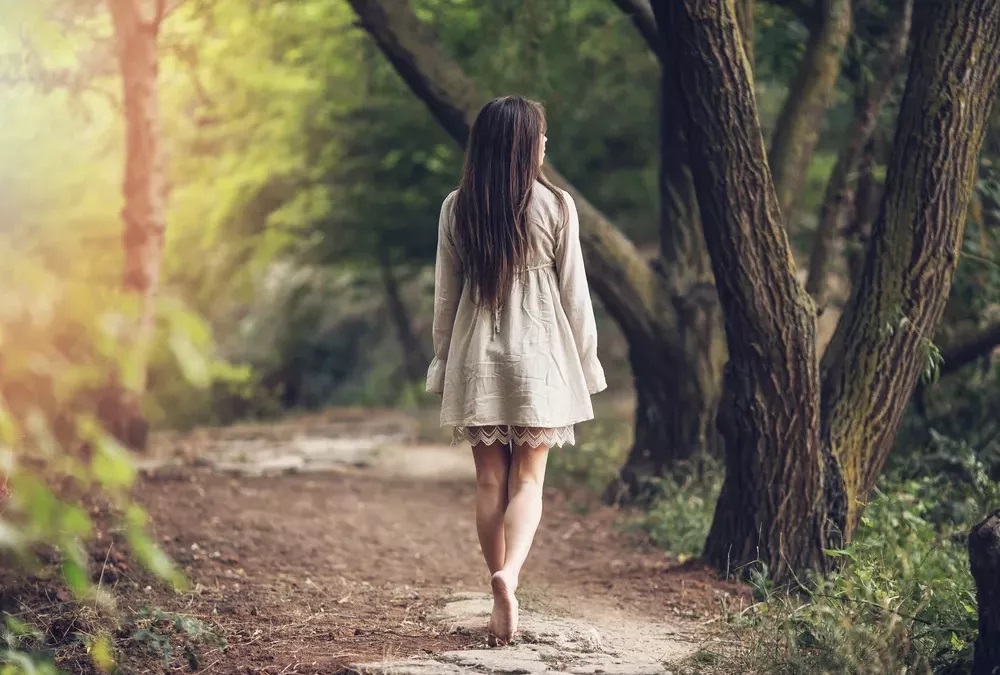 We all have known loneliness. Those who know it well, know it isn’t just being alone, but a destructive psychic state. It can be a dull sense that something is missing, or that something is not quite right, and it saps both joy and happiness from our lives. It is in fact a form of depression.

It can be described as a hungry feeling, and dull empty mood deep inside, and this is the primary reason people gorge themselves with food, take drugs, or smoke. They want to fill that void.

Being alone has nothing to do with loneliness, as we can feel alone in a crowded room, even with friends and family, and this might be the most bitter form of loneliness of all.

So let’s start off with a broad, and yet very unexplored statement that we have been taught: solitude is chosen, and loneliness is not.

We are taught that solitude is a state of being alone, without being lonely, that it can produce a beneficial and fulfilling state. That with time, it can construct an opportunity to replenish both mind and spirit. It is a state where we can depend on ourselves entirely for both company and motivation, and all of our decisions too. Yes, there is truth here, but an important factor must be considered… both loneliness and solitude are choices.

It is often stated that loneliness is a burden others impose on us, but the reason for this truth mostly alludes us, and it is a very important concept. Loneliness, you see, is the affect of relinquishing responsibility for self, and is the power that we have given to others, trustworthy or not. It is the control we have given them to impose their state of being on us. The old adage, “No one can hurt you unless you let them” is a classic example of how loneliness can grip our hearts, souls and consciousness. And just as loneliness stems from the relinquishment of responsibility, so too does solitude create it. Now stop here and take pause… One cannot be lonely and accept responsibility of self. Loneliness is an inability to cope, whereas the responsibility we learn in solitude, if we so choose, is the ability to cope.

Your solitude might suggest peacefulness, an inner dialogue stemming from a state of inner richness, but there is no guarantee. A quiet surrounding does not mean it will quell a noisy and cluttered consciousness, in fact, it may have just the opposite effect. One might think that solitude is refreshing, an opportunity to renew and replenish ourselves, but there is no assurance this will occur. You see, first off, there must be a place that you have previously developed inside of your inner universe, a quiet place, a place you can withdraw into or from… It is doubtful that this can be developed in a solitude experience, and those who do not previously possess it, or realize how to access it, may become more confused, and disoriented… Some people are just too dependent on outside influences…

Self reflective mediation, of some sort, must come first.

Without this place, already in your inner universe, your solitude might become just another out of control nightmare. Yes, solitude can be a state of bliss, alone without being lonely. It can be beneficial, fulfilling, and replenishing. It can release creativity, and a satisfaction that can only come from doing for ourselves, from our accountability alone. It can come from decisions you make without regard for any outside influences, and you learn that you are your own safety net. So sorry to say, but few people have experienced this… This can be seen in solitary confinement, as just a few will come from it with an unbroken consciousness. Some, and just a few, revel in the experience.

It is said that the primary and fundamental difference between a conservative and a liberal is the way they perceive responsibility. Where a conservative wants responsibility to rest firmly on his own shoulders, a liberal wants some other force, something they consider greater than themselves, to make important decisions for them, collectively, like an institution or government. This has nothing to do with morals and ethics, what is good or bad or right and wrong, but entirely a state of consiousness. Amazingly, nothing can teach a semblance of responsibility more, than a bit of solitude.

Our culture no longer carries these mores, customs that can transition an evolution from a boy or girl to a man or woman. In the past, even in our American culture, some form of solitude was used to bring them to their viable place in society. It came in many ways, from a lone hunt, a quest, meditation, a mission, or fast, and the outcome was a revelation into adulthood. What a feeling that must have been, when we were praised and hugged into our society, as responsible human beings. What must have been lit into the consciousness and hearts of our ancestor’s children?

Look around. Look at our children. Look at yourself. What is missing might be an element easily attained, and it may not come from the black box, our texting, our wide array of lusts, or anything external at all, but something found deep inside, a gift really, waiting to be explored in our solitude. It is a place where we learn responsibility, and strength of purpose. Of all of the elements that separates us as human beings, from a child to an adult, man or woman, this has to be a primary reason…

“One can be instructed in society, one is inspired in solitude.” – Johann Wolfgang von Goethe

The WHO’s Reckless Disregard for Truth