Recent research published in the Multidisciplinary Digital Publishing Institute (MDPI) journal reveals that Wuhan coronavirus (covid-19) spike proteins “significantly” inhibit the ability of damaged DNA to repair itself, a process that is “required for effective V(D)J recombination in adaptive immunity.” 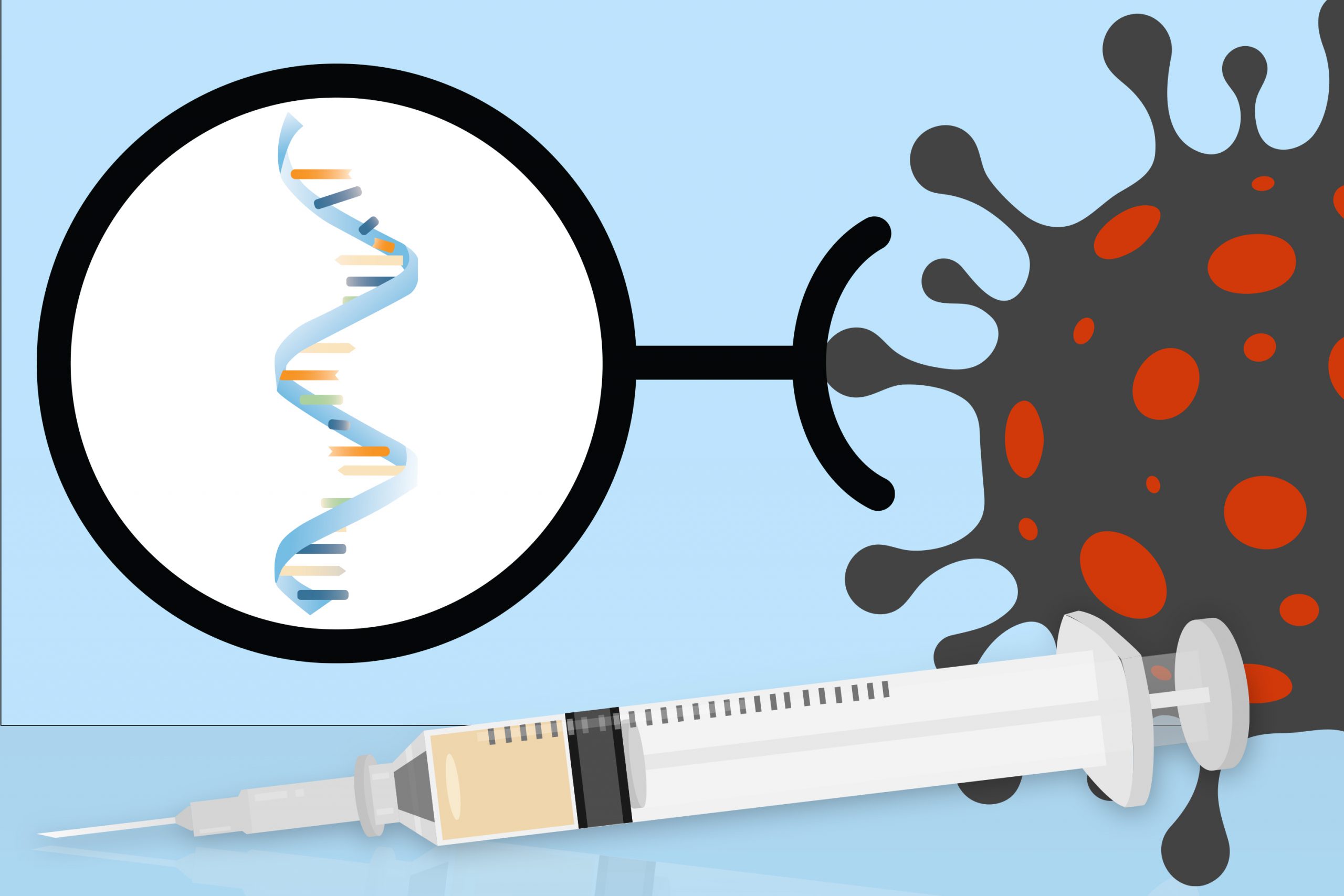 Since the so-called “vaccines” are either loaded with spike proteins (Johnson & Johnson, AstraZeneca) or programmed to trigger their production inside the body (Pfizer-BioNTech, Moderna), the following revelations apply directly to the jabs.

Researchers determined that Chinese virus spike proteins localize inside the nucleus of cells, impeding the key DNA repair proteins BRCA1 and 53BP1 from being recruited to the damaged site. Consequently, damaged DNA remains that way and adaptive immunity is unable to be achieved.

The study specifically addresses “the potential side effects of full-length spike-based vaccines” in light of these discoveries, which only reiterate what we have been warning about for months now concerning the long-term effects of these spike proteins.

In some people, the effects are immediate. For most, the effects will likely come later in the form of a wrecked immune system that is no longer capable of fighting off disease, including common illnesses like colds and flu.

“If DNA damage cannot be properly repaired, it will contribute to the amplification of viral infection-induced pathology,” the study warns, noting that immunodeficiency is a potential outcome.

DNA damage repair, just to be clear, occurs primarily in the nucleus of the cell because this is the most optimal place for ensuring genome stability. As it turns out, covid jab spike proteins mostly accumulate in nuclei as well, directly interfering with this process.

The team found that the spike proteins inhibit two key DNA repair pathways, HR and NHEJ, by interfering with two key genes, BRCA1 and 53BP1. BRCA1, as you may recall, is a tumor suppressor gene often referred to in relation to breast cancer.

“Although no evidence has been published that SARS-CoV-2 can infect thymocytes or bone marrow lymphoid cells, our in vitro V(D)J reporter assay shows that the spike protein intensely impeded V(D)J recombination.”

The most at-risk demographic, it goes on to reveal, is elderly people with already aging DNA.

“This may be because SARS-CoV-2 spike proteins can weaken the DNA repair system of older people and consequently impede V(D)J recombination and adaptive immunity. In contrast, our data provide valuable details on the involvement of spike protein subunits in DNA damage repair, indicating that full-length spike-based vaccines may inhibit the recombination of V(D)J in B cells, which is also consistent with a recent study that a full-length spike–based vaccine induced lower antibody titers compared to the RBD-based vaccine,” it further explains.

A possible alternative for people who do not want the full-length spike proteins found in the existing “vaccines” is to opt for ones that contain antigenic epitopes of the spike. However, such “vaccines” do not exist and probably never will because as we all know, the current “vaccines” are bioweapons, not medicine.

“Covid is an American bioweapon as well, but it does not force you to produce trillions of spike proteins uncontrollably all over your body for 14 days,” wrote one commenter at Natural News about the “vaccines.”