Study: People with Machiavellian tendencies are in favor of transhumanism / conscience uploading technology

“This technology is coming and it could be the disaster of the century” – Michael Laakasuo of the University of Helsinki, The Moralities of Intelligent Machines research group.

Where do you stand on the concept of conscience uploading? If you’re in support of the idea, there’s a good chance you could have a Machiavellian personality, a recent study shows. 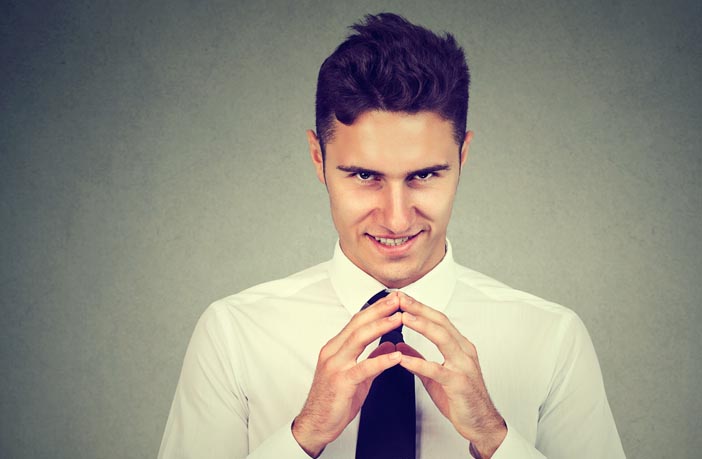 What does conscience uploading involve?

The idea behind conscience uploading entails scanning a person’s brain in great detail, including their memories, personality and emotions, into a computer. A new version of that person would then exist in a digital form that could potentially be immortal.

In this hypothetical process, a person’s conscience content would be copied to a computational device and their neural functionality would stop in their original biological brain and start taking place in another type of system, most likely a computer.

While experts say there are no laws of physics that would make this impossible, it could be many years before researchers get it right. Although this technology is hard to fully grasp, one high-profile example is Elon Musk’s Neuralink, which has been working on introducing digital elements to human brains via implants to allow connections between brains and computers. This type of work could eventually lead to something akin to conscience uploading.

Machiavellian tendencies and the approval of conscience uploading technology

Research published in the journal Personality and Individual Differences sheds some light on how people’s psychological dispositions are linked to their views on futuristic technology. In the study, researchers from the Moralities of Intelligent Machines research group surveyed more than 1,000 people online about their views on conscience uploading. The participants were also asked to respond to a series of morally ambiguous dilemmas, undergo an assessment of personality traits, and be tested for disgust sensitivity. They found a correlation between people with Machiavellian tendencies and the approval of conscience uploading technology.

The Machiavellian personality trait is often manifested in a person’s ability to manipulate others to achieve their own goals without showing regard for the well-being of people around them. Although people with Machiavellian tendencies are often described as being charismatic, it is considered a bad trait overall.

The most common test used for diagnosing Machiavellianism, the Mach-IV test, suggests this trait is often grouped alongside other undesirable traits, such as sociopathy, narcissism and depression. It’s named after Italian politician, philosopher, and writer Niccolò Machiavelli, who wrote “The Prince” and was known for being cynical and amoral, along with his famous suggestion that it is “better to be feared than loved.”

The study found that although those with Machiavellian and utilitarian traits supported the idea of conscience uploading, their motivations might be different. Machiavellians appear to be less interested in sacrifices that benefit the greatest number of people, leaning instead toward an uncaring perspective on human life in general. People with psychopathic personality traits, meanwhile, had little correlation with accepting conscience uploading technology. The approach has a lot of support among transhumanists, who view it as a means of finalizing biological evolution by eliminating all limitations – death included – to reach a state of digital immortality.

The Moralities of Intelligent Machines research group has investigated the moral psychology of different technological developments for many years, and they want a greater understanding of why conscience uploading is considered a taboo to some people but highly desirable by others.

Study author Michael Laakasuo of the University of Helsinki said that they still have not found an explanation for why people fall on one side of the debate or the other. They have found that sexual disgust sensitivity is related to disapproval of the technology but cannot figure out why this connection exists.

They have urged the moral psychological community, as well as the scientific community in general, to give the topic of conscience uploading more consideration while there is still time to inform public policies relating to this issue. Laakasuo said: “This technology is coming and it could be the disaster of the century.”