The Tavistock gender clinic is facing mass legal action from youngsters who claim they were rushed into taking life-altering puberty blockers. 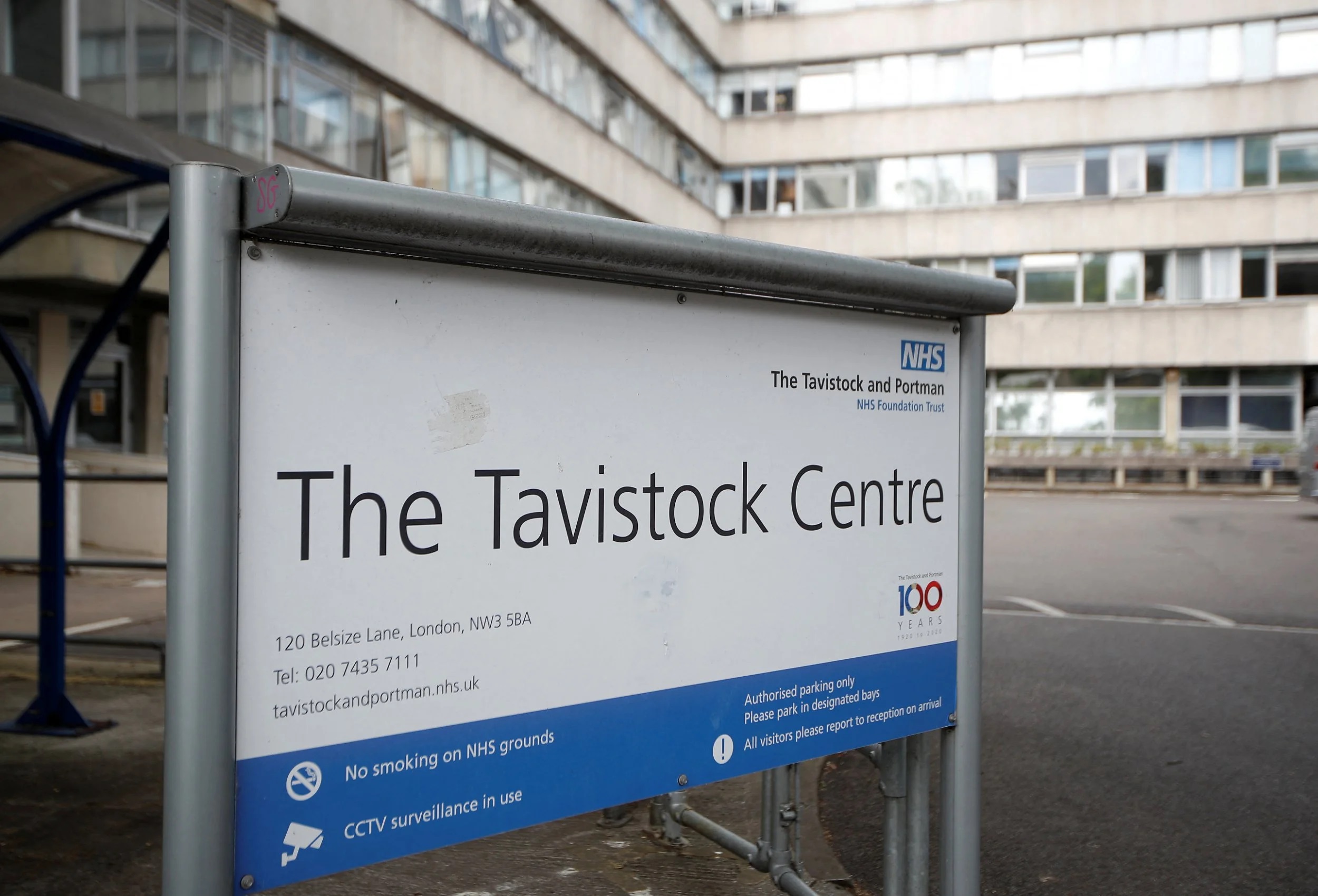 Lawyers expect about 1,000 families to join a medical negligence lawsuit alleging vulnerable children have been misdiagnosed and placed on a damaging medical pathway.

They are accusing the gender identity development service [GIDS] at the Tavistock and Portman NHS Trust of multiple failures in its duty of care.

This includes allegations it recklessly prescribed puberty blockers with harmful side effects and adopted an “unquestioning, affirmative approach” to children identifying as transgender.

In July, NHS England announced it was shutting the Tavistock clinic over safety concerns following a damning external review. Care will be handed to regional children’s hospitals.

The law firm Pogust Goodhead has since announced it is pursuing a group litigation order against the trust, which has treated 19,000 children with gender dysphoria (the feeling that one’s emotional and psychological identity differs from one’s birth sex) since 1989.

Former patients given puberty blockers are joining the “class action” lawsuit and papers are due to be lodged at the High Court within six months.

Tom Goodhead, chief executive of Pogust Goodhead, told The Times: “Children and young adolescents were rushed into treatment without the appropriate therapy and involvement of the right clinicians, meaning that they were misdiagnosed and started on a treatment pathway that was not right for them.

These children have suffered life-changing and, in some cases, irreversible effects of the treatment they received … We anticipate that at least 1,000 clients will join this action.”

The allegations of medical negligence are based on the findings of an interim report by Dr. Hilary Cass, a former president of the Royal College of Paediatrics and Child Health, who is leading a review of the service.

Cass found the clinic overlooked other mental health issues in children distressed about their gender, and failed to collect data on the use or side effects of puberty blockers, which she said may “temporarily or permanently” disrupt the development of children’s brains.

A GIDS spokesperson said: “GIDS has not heard from Pogust Goodhead about this matter, but it would be inappropriate to comment on any current or potential legal proceeding.

The service is committed to patient safety. It works with every young person on a case-by-case basis, with no expectation of what might be the right pathway for them, and only the minority of young people who are seen in our service access any physical treatments while with us.”

Steve Bannon on Infowars: ‘They can’t stop the great awakening’

What We Do and Don’t Know About Microplastics and Health