The Central Intelligence Agency or CIA is more or less the closest thing that the real world has to an actual supervillain group. The following top 10 list will probably cause you to wonder just what exactly it is that this group of American government employees is up to.

Operation Mockingbird was a large-scale propaganda operation that began in the early 1950s and sought to use the media as a way of spreading those opinions that the CIA agreed with.

Acoustic Kitty was not the name of an indie film about a high school band, but a twenty million dollar attempt by the CIA to turn a cat into a surveillance device.

Operation Northwoods – The United States government really did not like communist Fidel Castro coming to power in Cuba. Just how little did they like this development?

Operation Cyclone – Other places that the CIA did not want to become communist included Afghanistan. Their solution was to fund and arm the militant Islamic groups there who opposed the Soviet invasion in an effort known as Operation Cyclone.

Operation CHAOS was the name given to CIA efforts to infiltrate and spy on student organizations that spoke out against the Vietnam war during the 1970s.

Overthrowing foreign governments – It was George W. Bush who said that “We have no desire to dominate, no ambitions of empire. Our aim is a democratic peace – a peace founded upon the dignity and rights of every man and woman”.

Modern art Propaganda – One of the more unusual ways that the CIA attempted to combat communism was through the support of modern art.

Operation Paperclip – We tend to remember the Nazis mostly for starting and then committing heinous war crimes during the Second World War, but they also helped NASA put men on the Moon.

The kidnapping of the Lunik – Other CIA Space Race shenanigans include the kidnapping of the Soviet spacecraft Lunik. In the span of a single night, four CIA agents took the entire machine apart, photographed every single piece, then reassembled it without leaving any evidence.

Project MK-Ultra is perhaps the most infamous CIA project in American history. Through the use of psychedelic drugs, isolation, hypnosis, and even sexual abuse, the CIA attempted to create mind control.

To these 10, at least three more secretive criminal activities of the CIA could be added…

Operation “Gotya” – Needs to go away… 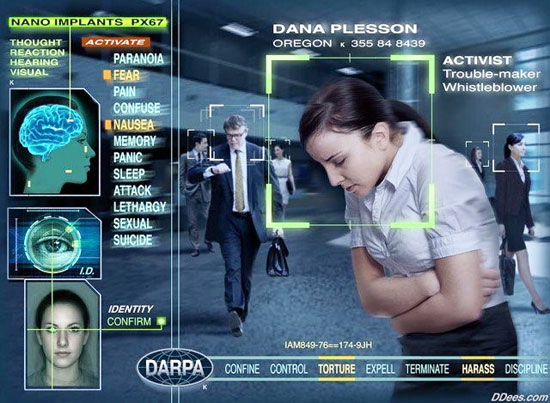 Of course the old Operation “Take a Drink” 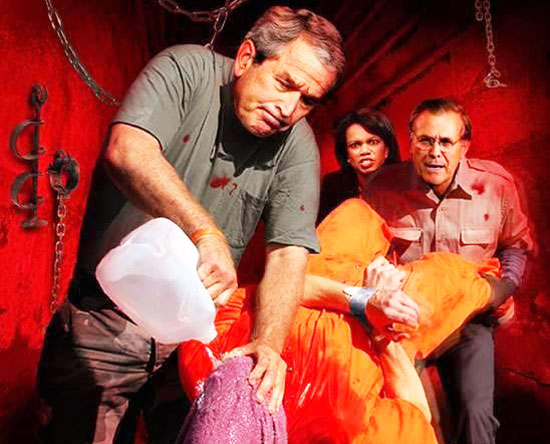 And finally, Operation “Buildings in the Way of Progress” (Gone Wrong)… 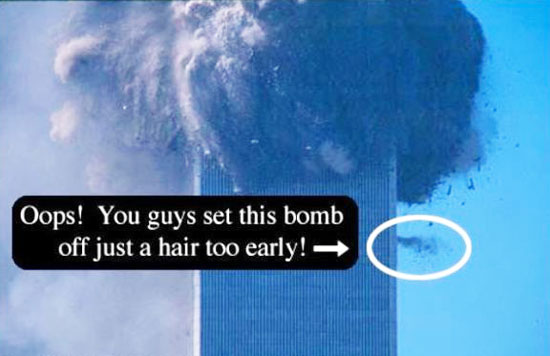