Anyone caught spreading “misleading information” about Wuhan coronavirus (covid-19) vaccines on Twitter has five chances to stop before being forever banned from the social media platform.

The “strike system” keeps track of the number of times a Twitter user says something bad about Chinese virus vaccines. Each time the punishment increases until eventually that user is struck from the platform for good. 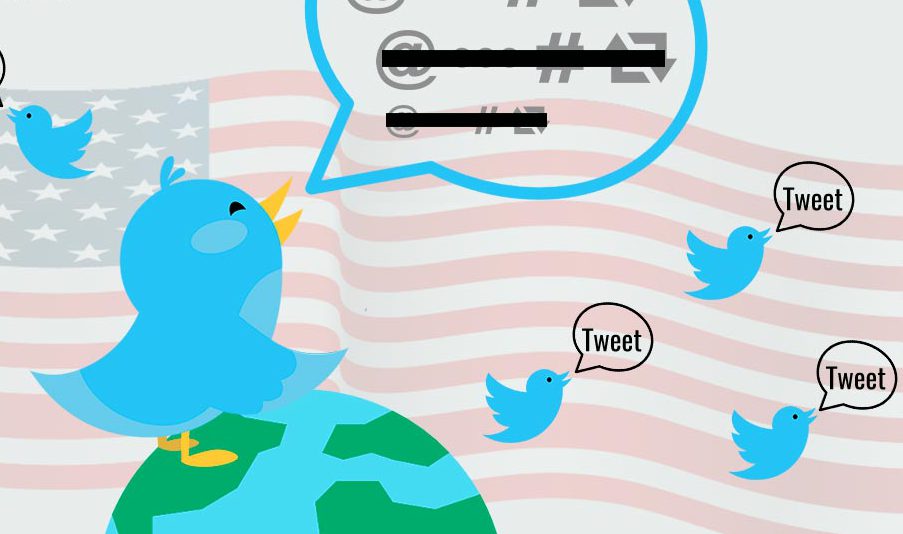 This is Twitter’s way of ensuring that as many people as possible are misled into taking an experimental gene therapy “vaccine” that will forever alter their DNA through genetic engineering and reprogramming.

Similar to Facebook’s “anti-misinformation” advertising banners and Instagram’s “fact check” overlays, Twitter is doing its part to keep a lid on all “offensive” information that might lead a person to skip getting the jab due to concerns about safety and efficacy.

Both human and automated review systems run to prevent the spread of anything other than “positive” news about Wuhan flu shots.

According to Twitter, the company is relying on the following five categories to identify “false or misleading” information about Wuhan coronavirus (covid-19) vaccines:

As for Twitter’s punishment guidelines for the different number of strikes, The Verge reported that:

Twitter holds the position that censorship is always good unless Twitter itself is the subject of censorship. Jack Dorsey and his team were jumping for joy at the chance to censor President Donald Trump in the lead-up to the 2020 election. When the nation of Uganda banned Twitter from interfering in its own election, however, Twitter cried foul as if this was a “basic human rights” violation.

When it comes to pursuing to protect people against dangerous vaccines like the ones for the Wuhan flu, Twitter has no interest in protecting free speech. Any attempt at exercising the First Amendment on Twitter will be quickly squelched in the name of stopping “misinformation.”

At the bottom of “offensive” tweets that question the safety or effectiveness of China virus vaccines, Twitter affix the following hyperlink label: “This Tweet is misleading. Find out why health officials consider covid-19 vaccines safe for most people.”

Twitter does not want anyone to know that many are dying from the jabs. These deaths apparently are not occurring because Twitter considers any information about them to be “misleading.”

Twitter also disapproves of factual information about quantum dot tattoos and other “mark of the beast” components that are being added to these experimental gene therapy injections.

“Strange. The CDC should have used up its five strokes some time ago. Does the CDC still have an account?” a commenter at Breitbart News jokingly asked.

“Does Fauci still have an account? He blew past five statements of misinformation a long time ago.”

“Twitter is now the ‘ministry of truth’ since they consider everything outside the government to be ‘misleading,’” wrote another.

The characteristics and functions of testosterone