Endgame: Disclosure and the Final Defeat of the Cabal (18) 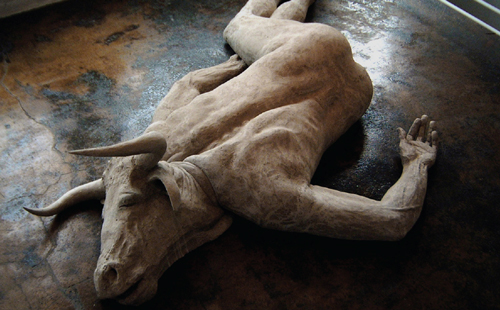 Connection to the Cayce readings

David Wilcock: Fascinating. Are you aware that the Cayce Readings said that one of the two main reasons the Atlanteans were destroyed by the Elohim were that they were playing around with genetics?
They were apparently making hybrids between humans and different types of non-human creatures.

Corey Goode: No, I haven’t looked at the Cayce stuff much at all.

D: This is just another example of where you hear things that so thoroughly validate stuff I’ve been talking about for 20 years. It’s amazing.

The bodies were mummified

D: Did they succeed on getting reptilian species made?

C: There were different iterations of humanoid types of these species but I don’t know how far along they were. Far enough for them to get in trouble, I guess.

D: So they literally found these labs with bodies of different types of hybrids growing in the incubators?

C: Oh, the bodies are in very rubbery/leathery condition… The tests after excavation showed that the ice had quite a lot of signs of salty sea water in it.
They found a lot of animals and humanoids in the process of being created in these labs.

D: Just for specifics, are the humanoids seen inside cylindrical tubes or something along those lines as they are being grown?

C: Nothing that specific only that they were found in the process of being created in complexes of genetic labs.

D: It would have to be something like that. They would need protection as they were in the growth phase and they probably make them to order in at least a semi-adult form.

C: Or grow them inside another beast of burden. The word “breed” was used.

They were in survival mode

C: The Pre-Adamites were doing things lower tech than they would like. They were here with very little of their tech or comforts from home.
They were in survival mode up until the global event. 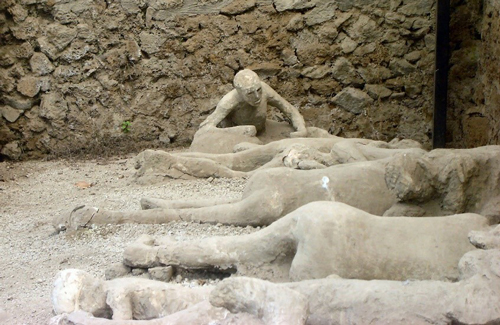 We need to expand our focus

C: Right now all of these SSP people and these beings are wanting people like us to focus outside of our choirs that we preach to. Books, speaking events and TV shows that mainly market to people that are already awake are not going to really get us anywhere overall, in a larger sense.

What we do helps the group consciousness a lot for sure, but is not doing enough to reach a larger group of monkeys to kick that 100th monkey effect into super-high gear. This is what is needed for us to achieve the optimal temporal reality.

This now brings you up to date with this intel. Exciting changes are in store for humanity.
It may seem hard to believe any of these things are true. We understand that.
Bear in mind that one of the most important reasons why we are doing this is so that the Establishment cannot control the narrative.

We do not want Partial Disclosure. With “Sigmund” now aware that he has been lied to, that whole plan may no longer work.
We can also expect that many more people will come back to this write-up after such an announcement, or some variant of it, is made.

Both David and I (Corey Goode) are working on releasing as much quality intel as possible in the time window that we still have.
If the Establishment were to release this intel first, then we would appear to be riding on their coat-tails.

The future is sure to be very interesting and the tell-tale signs of an Endgame are already visible.
This is the greatest football game in our recorded history and the outcome is not yet defined.

You can help steer this towards a positive result by maintaining a loving, positive attitude in your thoughts and actions towards yourself and others.

This is indeed a cosmic battle between good and evil, and the good guys are winning.
The key to success is in not allowing any negative information you encounter to affect your overall positive attitude and co-creation of a better future. 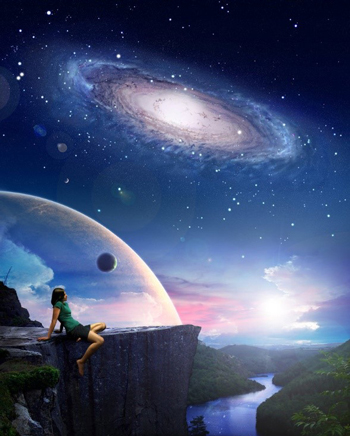 You are already seeing major elements of what we have been telling you now appearing as widespread realizations, with plenty of provable evidence.
The Cabal’s only real chance to stave off defeat and appease the Alliance is Disclosure. So we have some very interesting experiences to look forward to in the near future.

Update by David Wilcock before posting: the story is already leaking

We were urged to get this article out, in the strongest possible terms, as fast as possible. Corey’s article went up Sunday morning, December 11th, 2016, after we had worked on it all week as fast as we could.

Almost immediately after posting, the planned intel roll-out we were warned about started to happen. It was an incredible “coincidence” that was obviously a very deliberate event: 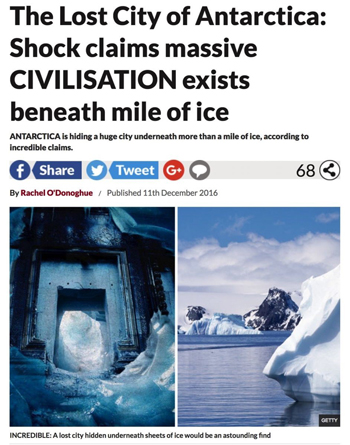 Let’s read a part of this, for ourselves, as this was quite astonishing:

“US Air Force Lt. Colonel Harold Z Ohlmeyer sent a letter in 1960 to Professor Hapgood saying his theory on the Piri Reis map was correct.

He wrote: ‘The geographical detail shown in the lower part of the map agrees very remarkably with the results of the seismic profile made across the top of the ice-cap by the Swedish-British Antarctic Expedition of 1949.
This indicates the coastline had been mapped before it was covered by the ice-cap. This part of Antarctica [is] ice free.
The ice-cap in this region is now about a mile thick’.” 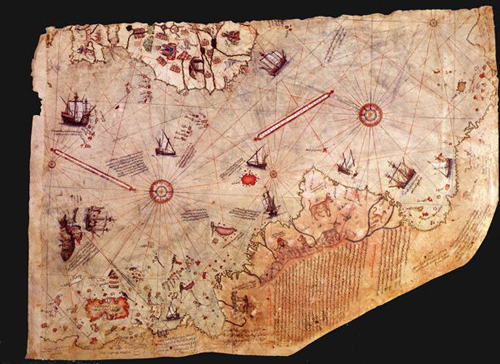 Conspiracists now think Hapgood was right and he discovered that much of the South Pole was ice free – and also the location of The Lost City of Atlantis.
The existence of this mythical utopia was first mentioned in the writings by ancient Greek philosopher Plato in 360 BC.
The Atlantis that Plato described was founded by people who were half god and half human around 9,000 years before his own time.
If it did exist, this would be at a similar time that Professor Hapgood said shifts had occurred in the Earth’s crust.

And just a month ago (November 2016) further proof of an Antarctica Atlantis emerged in the form of pictures what appears to be huge pyramids jutting out of its ice.
The astounding photos showed structures that bear an uncanny resemblance to the pyramids of Giza, which were built thousands of years ago by the ancient Egyptians.

Could all of this mean one of the world’s greatest mysteries is about to be unlocked?