Ex-Facebook Executive: ‘You Don’t Realize It But You Are Being Programmed’ 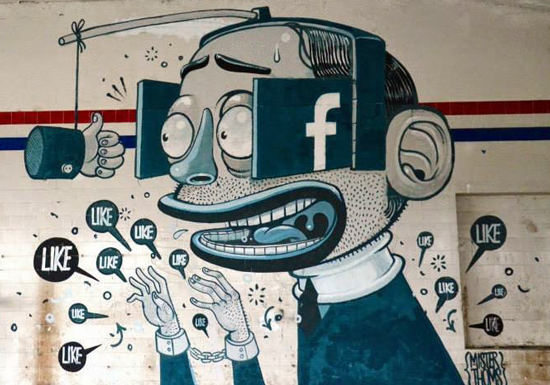 Several months ago, one of the early pioneers of Facebook and its first President Sean Parker, voiced his regret regarding helping create social media in the form we know it today, saying: “I don’t know if I really understood the consequences of what I was saying, because of the unintended consequences of a network when it grows to a billion or 2 billion people and it literally changes your relationship with society, with each other… God only knows what it’s doing to our children’s brains.”

Parker says the social networking site exploits human psychological vulnerabilities through a validation feedback loop that gets people to constantly post to get even more likes and comments.
“It’s exactly the kind of thing that a hacker like myself would come up with, because you’re exploiting a vulnerability in human psychology” he said.
“The inventors, creators  – it’s me, it’s Mark [Zuckerberg], it’s Kevin Systrom on Instagram, it’s all of these people  – understood this consciously. And we did it anyway.”

Later on, another former Facebook executive opened up about the same concerns.
Chamath Palihapitiya, former vice president of user growth at Facebook stated at a recent public discussion at the Stanford Graduate School of Business: “I think we have created tools that are ripping apart the social fabric of how society works.”
“The short-term, dopamine-driven feedback loops we’ve created are destroying how society works”, Palihapitiya said. 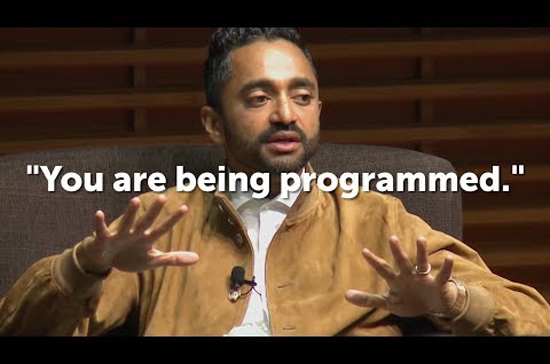 “No civil discourse, no cooperation; misinformation, mistruth. And it’s not an American problem  –  this is not about Russians ads. This is a global problem.”
Palihapitiya then expressed the feeling of guilt: “I feel tremendous guilt. I think we all knew in the back of our minds  –  even though we feigned this whole line of, like, there probably aren’t any bad unintended consequences. I think in the back, deep, deep recesses of, we kind of knew something bad could happen. But I think the way we defined it was not like this”.
“So we are in a really bad state of affairs right now, in my opinion. It is eroding the core foundation of how people behave by and between each other. And I don’t have a good solution. My solution is I just don’t use these tools anymore. I haven’t for years.”

Concerning the issue of social media as a whole, Palihapitiya stated that he doesn’t use it anymore since he “innately didn’t want to get programmed”. And as for his kids “they’re not allowed to use this crap”.

Then he goes on to express some really strong sentiments:
“Bad actors can now manipulate large swaths of people to do anything you want. It’s a bad, bad state of affairs. And we compound the problem. We curate our lives around this perceived sense of perfection, because we get rewarded in these short term signals: hearts, likes, thumbs up. And we conflate that with value and we conflate it with truth, and instead what it really is fake, brittle popularity that’s short term and that leaves you even more, and admit it, vacant and empty before you did it. Because it forces you into this vicious cycle about what’s the next thing I need to do, because I need it back. And think about that compounded by two billion people.”

“Everybody else has to soul-search a little bit more about what you’re willing to do”, he said.
“Because your behaviors, you don’t realize it, but you are being programmed. It was unintentional, but now you gotta decide how much you’re willing to give up, how much of your intellectual independence.”

He finishes this up by warning the audience not to think they’re too smart to fall for the implications of social media, and stated that those who are best-and-brightest are the most likely to fall for it “because you are check-boxing your whole life”.
Now this is some really strong stuff, especially coming straightforward from Frankenstein’s mouth…