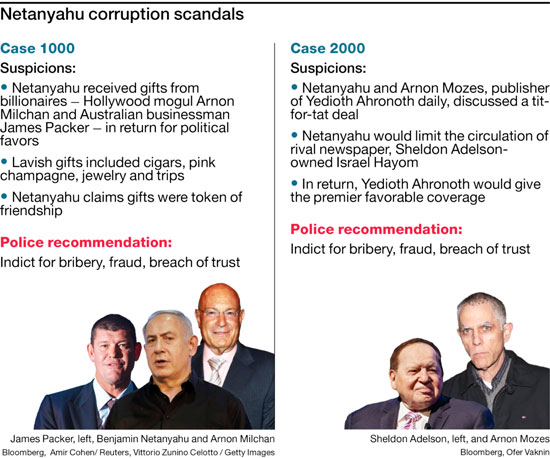 The two cases are the so-called Case 1000 – in which Netanyahu is suspected of accepting lavish gifts from wealthy benefactors in return for advancing their interests – and Case 2000, which alleges that Netanyahu tried to strike a deal that would have provided him with positive coverage in Israel’s second largest newspaper, Yedioth Ahronoth, in exchange for hurting its free rival, Israel Hayom.

According to the police, in Case 1000 Netanyahu received champagne, cigars, jewelry and clothing, by demand and systematically, valued at over one million shekels (around $280,000). The gifts he received from the Israeli-American Hollywood producer Arnon Milchan increased significantly once Netanyahu was elected prime minister.

The police said that in return for the gifts, Netanyahu gave Milchan five specific benefits:

– He pushed for the so-called Milchan Law, which gives tax breaks to Israelis returning to Israel after spending time abroad – a break worth over million shekels for Milchan. Yair Lapid, who is now in the opposition but was Netanyahu’s finance minister in the past, testified to this. 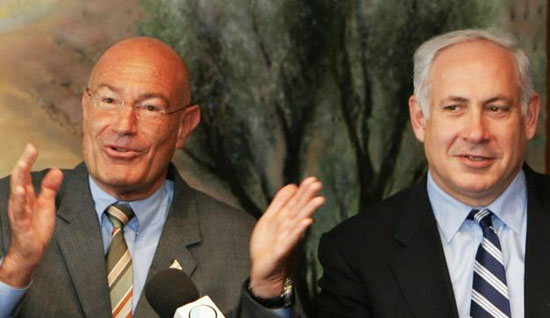 
– He assisted Milchan in extending his U.S. visa.

– He set up a meeting between Milchan and the then-director general of the Communications Ministry to advance the producer’s interests in the Israeli television market.

– The prime minister also intervened to prevent the collapse of Israel’s Channel 10 television, in which Milchan was a minority shareholder.

– Netanyahu helped further a deal tied to India businessman Ratan Tata, who was Milchan’s business partner. The police said that Netanyahu “pushed the deal even though officials in the Defense Ministry and the Prime Minister’s Office opposed the project”.

Australian billionaire James Packer was Milchan’s partner but the police did not specify what benefits he may have received. The value of the gifts that Milchan gave to Netanyahu was 750,000 shekels, while those from Packer amounted to around 250,000 shekels. Packer began supplying gifts to Netanyahu from the time he and Milchan decided to divide the burden of the gift-giving between them.

Regarding Case 2000, the police say that Netanyahu and the publisher of Yedioth Ahronoth daily news-paper Arnon Mozes had a “give-and-take” relationship and that both acted according to verbal agreements they reached. For example, the police discovered that Netanyahu called lawmakers to his house over one weekend to discuss legislation that would benefit Mozes. The police also stressed that the prime minister and Mozes held negotiations with the intent of reaching a deal, and not as a smokescreen, as Netanyahu had claimed.

The police say that there is also strong evidence to charge Mozes as well as Milchan. 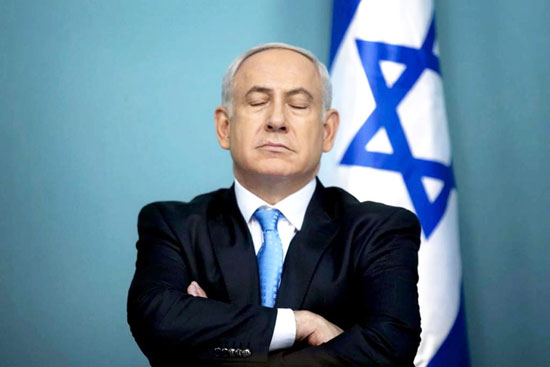 Netanyahu addressed the public in a live broadcast at 8:45 P.M. on February 13, saying that he has worked for Israel all his life and vowing to remain the country’s prime minister. The prime minister has maintained he did nothing wrong, claiming on numerous occasions that “there will be nothing, because there is nothing”.

In the days leading up to the police’s recommendations, Netanyahu had openly questioned the integrity of the police commissioner and other high-ranking officers tasked with the investigations.

In an interview broadcast on February 7, Police Commissioner Roni Alsheich claimed “powerful people” have been gathering information about the investigators in Netanyahu’s cases.

Netanyahu responded in a late-night Facebook post, calling the claims “ludicrous” and saying the police chief’s comments “cast a shadow” over the investigation. In the following days, Netanyahu continued to criticize the police, including the head of the anti-fraud unit Lahav 433.