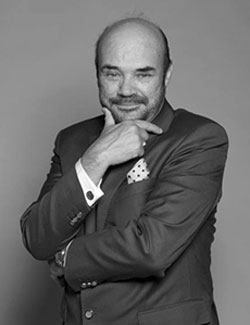 Martin Armstrong is the former chairman of Princeton Economics International Ltd. He is known for his economic predictions based on the Economic Confidence Model, which he developed.

The following are questions addressed to him by one of his readers on his blog, and the answer that Martin Armstrong offered.

Dear Marty,
The computer forecasted perfectly the Trump victory. Now some people are trying to prevent a Trump presidency. Is President Elect Trump going to be impeached or obliged to resign?
What does the computer is forecasting and what do you think about it?
Thank you very much,
LB

No. Trump cannot be impeached.
There is an attempt to create a socialist revolution in this country led by the youth and Obama and Hillary seem happy with that. This is a very dangerous situation and the computer does show rising civil unrest.

The Democrats seem to be intent on burning down democracy if they do not win. I have never seen this get so out of hand in my lifetime.

There is a lot of evidence surfacing showing that these protesters are being paid by organizations alleged to be funded by George Soros, which is why Hillary remains silent. Ads recruiting these people are appearing on Craig’s List around the country.

Clearly, this is an anti-democratic movement to reject the election and take government in a unilateral move producing anarchy. We are spiraling toward civil war if this is not stopped.

Between now and January 20, this may get serious.