Massive censorship to happen in Europe 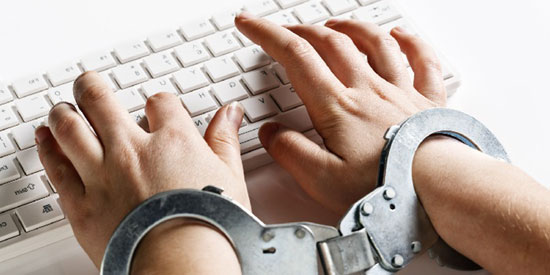 We have been watching what is going on in Europe to allow the governments there to get control of the media, and rid themselves of the “nuisance” caused by ordinary people simply wanting the truth. It is a menace that may surpass when Yahoo killed approximately 40 percent of the internet by destroying Geocities. When Geocities was destroyed, scientific information and real history was expunged from the web, almost entirely. Wikipedia and Yahoo answers are absolute futile by comparison, and now everything scientific is behind a pay wall. Europe is heading that way now, with everything.

Here is basically it, in a nut shell: you cannot run a site like Drudge Report, where you link to other sites, because there will be charges applied to linking. This also applies to any site that has more than just links, any links will be made illegal, unless you can handle the paperwork and pay fees for making links. You also cannot run a forum or any site with a comment section, because people often copy and paste copyrighted material into them, or link to other sites from them, and you have only an hour to remove it, or else…
That’s impossible. It cannot be complied with. And it would destroy the venue, even if you could.

Certain websites could probably be made compliant because they usually explain things well enough in their own words to avoid the need for linking. However, many people in high power hate so much the alternative media websites they would shut them down anyway. The real reason for the new EU rules is so obvious: to simply shut people up and get all information under state control that there’s little question they’d wipe out sites with a reason stated somewhere in the fine print.

There’s no mention at all about how Google is going to be allowed to link, but for sure Google won’t be punished for breaking the rules ever, if they are the type of company that would label Republicans “Nazi”, like they recently did.

Facebook should also be impossible to run, but will survive just fine because people who have had countless abortions, undergo Satanic rituals and praise transgenderism will be so loved by the establishment there won’t be repercussions for those types, no matter how many links they post, especially if they despise Western civilization. Anything will be overlooked for those types. Facebook is not targeting conservatives for nothing: if the real goal of the state is to simply crush conservatives and nationalism, and you’re going to be destroyed if you don’t comply and do the state’s bidding, how would you not delete all the conservative or nationalist accounts? You would have to or you’d face harsh consequences.

Europe – the decisively indicative test. At least there will be the rest of the world (for now). We would be watching what actually happens there with great interest.