The following is documentation by the Open Society of Rothschild agent George Soros – who promotes the policy of Rothschild´s London City aka the British Crown aka the one-world government.

In particular, Soros is the mastermind behind the EU’s mass import of Muslim migrants – as admitted by Soros himself. Soros exerts his influence through corruption. Maybe people will begin to understand the extension of the corrupt Illuminati NWO.

It spans 11 committees and 26 delegations, as well as the European Parliament’s highest decision-making bodies: 226 MEPs who are proven or likely Open Society allies.

The presence of an MEP in this mapping indicates that they are likely to support Open Society’s work. They should be approached with an open mind: although they will most likely want to work on areas they’re already interested in, they could also welcome hearing about new issues.

They also include the names of political advisers helping MEPs in committees, although these may change during the legislature, and they may not be Open Society allies themselves.

Members lists includes 226 Members’ individual profiles. They provide information on Members’ parliamentary affiliations (country, political group, nature of their mandate and the committees and delegations they belong to); their background (professional history, parliamentary interests, and other relevant intelligence); and their contact detail The Conference of Presidents is the Parliament’s highest political decision-making body. It convenes several times monthly to decide on the Parliament’s plenary agenda, approve the drafting of new reports, and steer the Parliament’s legislative and political work.

The Conference of Presidents takes decisions by weighed votes, with each chair weighing as much as their own political group. The list below goes from the strongest to the weakest group.

Individual profiles were compiled using both publicly available information and original research.
Judgments made therein may be subjective, and should serve to give a sense of a Member’s politics and priorities; it shouldn’t be seen as a definitive guide to an individual Member. 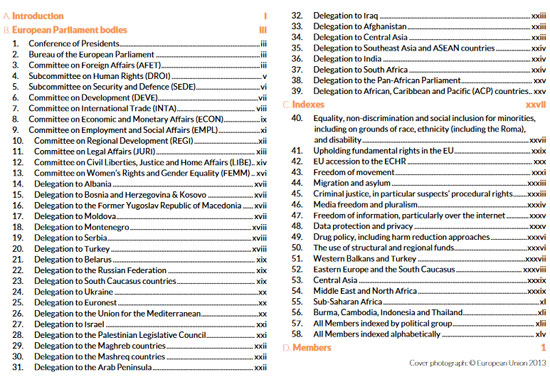 Then follows many profiles of faithful Soros lackeys – like this one 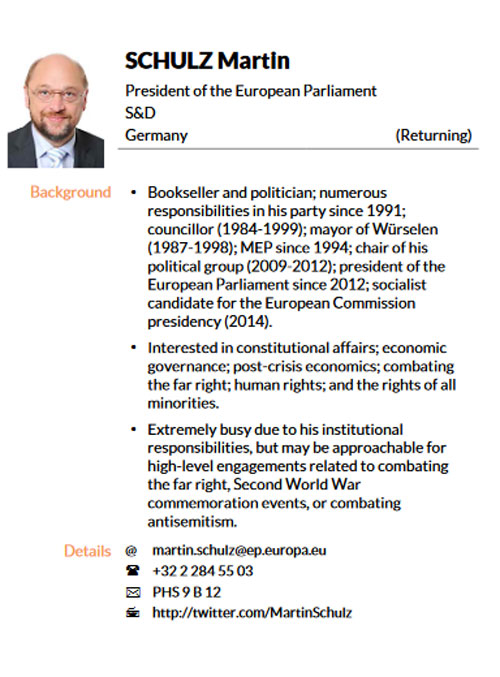 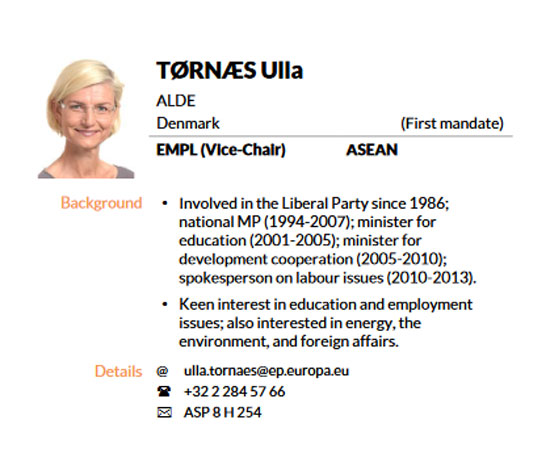