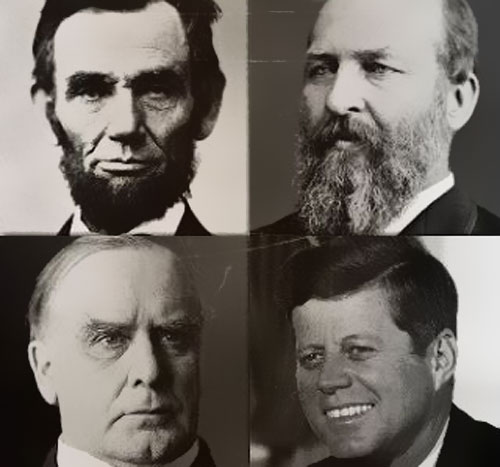 How come the really bad guys never get assassinated? In the past this question would not have the same relevance, but since the New World Order engulfed the planet, individual crowned heads have been relegated to ceremonial functions.

For Americans the triple play of John F. Kennedy, Martin Luther King Jr. and Robert F. Kennedy, in the 1963-1968 years, proved to be a watershed. A compelling argument that the NWO put into motion the final stage of their master plan, after these shootings, add additional credence.

The official fairy tale that Lee Harvey Oswald, James Earl Ray and Sirhan Sirhan acted alone has been so completely disproven that only a “low information” Kool-Aid drinker or a hard core establishment flag flyer buys the psyops.

Without re-litigating the legal record, the most sensible arguments question if any of these three pigeons were the actual shooters.

Much like the anti-intellectual culture that flows from academia, public agencies and the corporatist media, which states that Global Warming is settled science; the mere discussion of the facts and evidence in these assassinations is decried, as being advanced by dastardly conspiracy whack cases.

Real history tells a different tale. Wikipedia has its problems as a source; however, their List of assassinated American politicians is a useful overview. Not to be undone, Wikispooks compiled a list on US/Foreign Assassinations since 1945.

Even from a preliminary review, it is incontrovertible that governments are in the business of eliminating opponents or dangerous threats to their power.
Childish versions of prescribed narratives of historic events that are taught in government schools or pronounced in the mass media are usually suspect and often unbelievable.

The important lesson is not to resolve the contested involvement of a lone killer, but to examine the actual context behind the events and plausibility of a well-organized planned operation to eliminate a risk to the supremacy of the elite system.

Individuals are no longer the movers and shakers as in Napoleon’s day. Today, the coordinated globalist matrix is so prevailing that most countries have lost their influence and certainly their independent sovereignty. 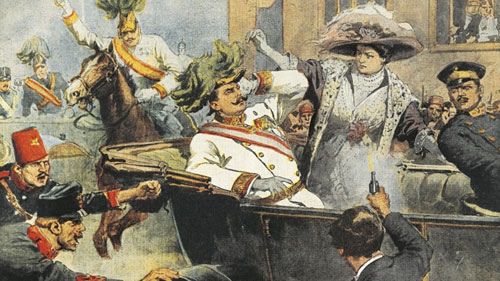 With the assassination of Archduke Franz Ferdinand, World War I was ignited. The Habsburgs royalty certainly did not possess the same political dominance as Bonaparte.
In a most significant manner the act of murder in Sarajevo was the beginning of the end of European monarchies. Followed soon thereafter, the Imperial House of the Romanov was eliminated with the Russian Revolution.

What is often missed in the sanitized versions of the deceptive history taught in schools and universities is that the real czars of world dominance continue their consolidation of global controlled Kingship would be abolished or at least democratized as a constitutional and ceremonial function.

The ending of the first half of the twentieth century saw the victory of the most destructive wars ever fought, won by the real rulers of the planet. Openly the formation of the United Nations pushed countries to accept a template for world governance.

Illuminati, or whatever term you want to use to describe the cabal of force behind economic, military and legalized carnage, took control of international institutions and dictate policy agendas.
Today viewing a list of Top 50 Illuminati would get you labeled a wing nut by the disinformation trolls.

In spite of this hazard, truth seekers will confront the reality of the circumstances that essentially shape events and spread state sponsored terror. Now ask yourself the crucial question. If terrorism is a strategy and tactic of radical extremists, why is the fraternity of Illuminati sociopaths still living? No one is so secure or safe from a dedicated assassin willing to die in the commission of the deed.

The two attempts on Gerald Ford and the gun shot wounding to Ronald Reagan illustrates the point.
Sara Jane Moore and Lynette “Squeaky” Fromme were not prototypes of trained assassins, but they were certainly Charles Mason groupie freaks. John Hinckley Jr., on the other hand, brought a sinister connection between the Bush and Hinckley families. 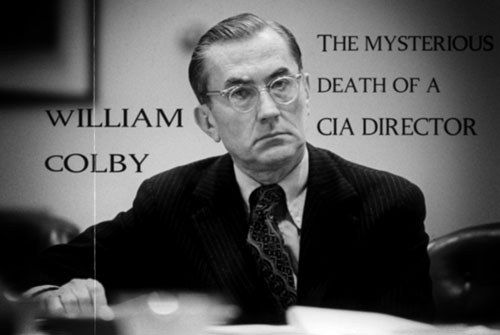 Under the suspicious circumstances of the death of William Colby, a sinister CIA legacy of intrigue comes full circle. Add into the mix the much covered “accident” that caused the death of Princess Diana might be interpreted as a case study in royal terror.

And finally, the assassination attempt on Pope John Paul II certainly provides ample grounds of a political plot behind the gun fire.
Analyzing the specific details of each instance is not the most important task. The focus should be on why the Illuminati bloodline families are not at the top of the terrorist list.

If the world was really in the grips of systemic terror, one needs to ask, why the assassins are so dumb in picking their targets.

For centuries the Rothschild Bloodline consistently heads the list of satanic globalists. Their American counterpart and junior partner has been the Rockefeller Bloodline.

In the ultra extreme circles of manipulating earthly outcomes, sharing the blood of demonic DNA places the primary responsibility for global evil in the hands of metaphysical monsters.
Note that the laws of sovereign countries or judicial international courts exempt the power elites from their crimes against humanity. What other pursuit of maintaining an unjust society should the slave hordes expect from this diabolical system?

So where are these scary anarchists? Back in the early years of the last century, besieged humankind understood the nature of the mega powerful. In the twenty first century, the study of genuine history is relegated to comic books.
The terrorism that does take place is primarily sponsored and fits the playbook of globalist designs.

Evidence of misdirection and use of patsy stooges is embedded into the policy of plausible deniability. Bilderberg propaganda leads to official policy implementation. The European Union is a direct result from Illuminati influence. Brussels is a hot bed of terrorists for a reason. 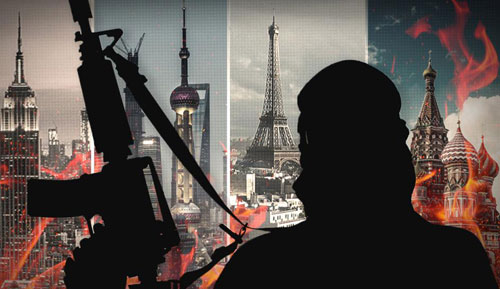 If the suicide bombers were all radical Islamists, why are the technocrats of the New World Order still enjoying their privileged positions in their international jihad against traditional Western Civilization?
Case in point, the infamous George Soros is a protected made man in the ultimate crime syndicate. Kurt Nimmo cites in, Soros and State Dept. Funded Group Claims Most Terrorists in the U.S. are White.

“A George Soros and State Department funded organization, the New America Foundation, has released a report that states white Americans represent the largest domestic terror threat.”
Such a designation is a code term for goyim. A seasoned observer of the historic record knows that the Illuminati cult has more in common with the Talmud than the Gospels.

In George Soros, you have the epitome of evil incarnate. So where are all those dedicated Sunni Islam “Wahhabists” when it comes to greeting Soros? Surely, the security around Soros is not hardened against a fanatic jihadist.

The kosher zealots that are protected from the consequences of the terror they underwrite are the Khazars.
The art of political assassination has been perfected by the intelligence agencies, which all serve the globalist agenda.
When a termination of a quarry is deemed unsuitable for the circumstance, character assassination usually works.

However, make no mistake: the ultimate goal is the demise of the useless bottom feeders. And who are the enemies of the globalists? Everyone; but those the Illuminati select to serve their interests.

Back in the pristine days of human conflict, capture the flag was the way to win a war.
Living in the current singular interdependent international community of a Trilateral Commission organism, produces the quest for the supra elites to achieve Transhumanism. The global war that is progressing is not one of terror, but it is one of eradication.

The assassins that are knocking at your door will not be wearing a burqa or even a SWAT vest, but are garbed in a William Westmancott suit fitted at Savile Row in the City of London. 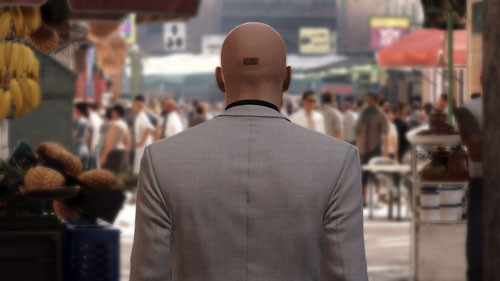 When governments answer to the globalists and ignore their own citizens, recognizing the real terrorists should be self-evident.
Nevertheless, the phony war on terror continues to feed the 24/7 news cycle with more fabrications and lies. Only when the top echelon of globalists becomes fair game to the blowback from their assassinations will the phony terror and false flags cease.

The central banksters system of financial debt enslavement is the primary vehicle for continued chaos and unending warfare. The world became cultured, or so we are told, with The Death of Dueling.

Sadly, recourse for a transgression of honor is no longer civilized. In its place is organized assassination by those who dishonor the rest of society. This is the forbidden history you are prohibited from learning.