“Russia will strike, Americans in Syria will die.” 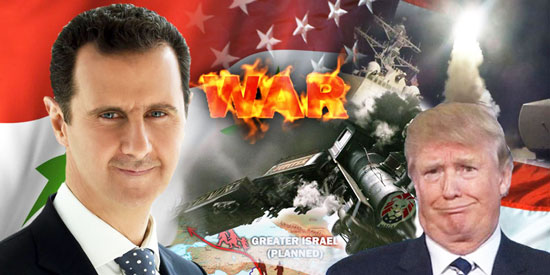 Speaking with Tucker Carlson on Thursday (April 12) night, Cohen said it is just a matter of time before the globe is plunged into a devastating war over the Syrian crisis.

“If Russians die, if Damascus is attacked (the capital of Syria), Russia will retaliate with its excellent weapons, every bit as good as ours… some people say in some regards the missile technology is better”, Cohen said.

“Russia will strike, Americans in Syria will die” he continued. “We will be where we have never, ever, ever been with Russia, killing each other… bearing in mind that both nations are laden with Nuclear weapons.”

“So, I am more worried than I have ever been in my life, at least since the Cuban missile crisis”, said Cohen.

Yoga and Meditation Could Potentially Reverse the Genetic Effects of Stress