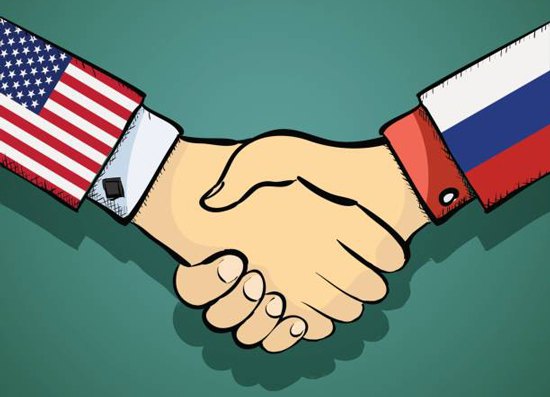 Putin’s Russia has worked mightily toward the advancement of world peace and international order. This proposed initiative is predicated on the historical fact that it was Russia who assisted the United States of America at two critical points in US history.

Each fortuitous intervention is well known among those who have not forgotten US unique relationship with the Russian people. First, there was the indispensable assistance rendered by Catherine the Great during the American Revolutionary War. Some historians firmly believe that without that diplomatic Russian finesse, US would still be a British colony.

Secondly, there was the timely aid when Russia blocked British-led intervention against the Union during the American Civil War. It’s quite likely that without the Russian Navy showing up when they did, the Civil War might have gone on much longer and with a vastly different result.

Fast forward to 2017 and yet again the United States are facing a truly existential crisis. Only this time it’s the hidden forces within the notorious Deep State that seriously threaten the continuity of the American Republic. That clandestine entity so controls everything inside the Beltway that the American people are now under daily and withering assault… from their own government.

Unfortunately, many of the Americans have been blinded by the deliberate witch hunt initiated against Russia by the Democrats and Republicans who don’t like Trump and wanted a Hillary Clinton presidency. However, those folks seem to be hopelessly addicted to deception. Most of them have no clue that they are being used in a very dangerous game. Hence, they will all go their own ill-fated ways.

As a matter of fact, the very stealthy conspiracy that fabricated the fictitious Russian interference plot during the 2016 election season took a new turn. Some Hollywood personalities have been conscripted to promote a new anti-Russia campaign.

It’s now clear that the numerous George Soros-sponsored organizations and satellite groups around the US will stop at nothing until war is declared on Russia. These same mercenaries and traitors are getting paid to incite a seditious revolution that will set the stage for yet another unprovoked and illegal war against the Russians.

Quite frankly, no one has ever seen anything like the warmongering that is now occurring in the States – 24/7 – with no reasonable justification whatsoever… just made-up and baseless allegations.

Many Americans now see right through this neocon war-making scheme. Typically it has taken a somewhat unified, if totally deluded, U.S. citizenry to wage an unlawful war of aggression. That half of the electorate voted for Donald Trump because of his pledge to bring peace to the world community of nations was a very good sign. That he also promised to reset the relationship with Russia bodes well even though the President himself seems to have abandoned these two most important campaign promises. Nevertheless, the Trump movement took these pledges to heart and must hold his feet to the fire.

The American people stand with the Russian people where it concerns stopping the wars and starting the peacemaking process. Obviously, the US government does not in any way reflect the true sentiments of the citizenry. And those who hanker for war only do so because of the utterly deceitful and prevaricating mainstream media.

The liberal side of the American body politic has been misled by so much transparent propaganda and warmongering. They’re quite lost, and they may never find the way out of their self-deception. This is precisely why there must be a countervailing movement cultivated which is so strong and resolute that Deep State itself will shudder at the thought of it.

Where do Americans go from here? 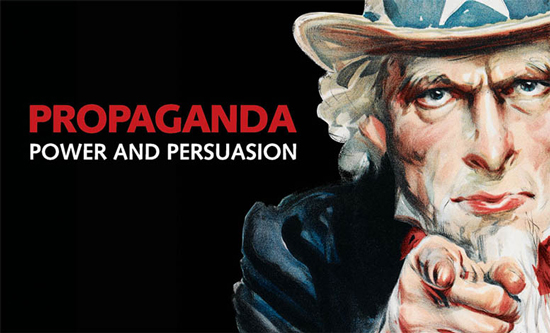 Just like the Revolutionary War and Civil War, the American people are up against the very same forces. These forces, incidentally, bear a strong resemblance to those which launched the Bolshevik Revolution of 1917 against Russia. Now, 100 years later, the American homeland is under threat from a very violent Purple Revolution inaugurated by the Clintons, Obamas, Podestas and their many co-conspirators. All of these purple revolutionaries act just like the Bolsheviks did.

However, there’s a big difference between 2017 and 1917, and 1863, and 1780. The internet has leveled the global battlefield like never before. One push of the button and the alternative media can publish a highly incriminating exposé that is read by millions of people, or viewed on YouTube by many more.

Therefore, what is being suggested is that both the American and Russia alternative media coordinate a multi-media campaign that launches every sort of truth bomb and fact missile which can fatally expose Deep State. The Russian intelligence agencies especially know the detailed back stories about the 9/11 false flag attacks by Deep State. Likewise, they possess the ultra-classified intelligence which categorically proves that the assassination of President John F. Kennedy was a classic CIA execution plan and cover-up.

Much more importantly and relevant to our day and time, there is the fact that the Obama administration armed the ISIS terrorist group, funded ISIL throughout, and both created / supported the Islamic State caliphate from the very beginning. This is where former agents and whistleblowers of the various intelligence agencies and secret services can disseminate the hard data and evidence that backs up these widely known accusations.

This is, after all, almost exclusively an information war, unlike those armed conflicts of the past. Whoever efficiently disseminates the most authoritative information to their side will likely win the war. Likewise, whoever is able to influence the large number of undecided in the middle will greatly increase their numbers to win many battles.

The alternative media in the USA should be ready to support Russia in any way in the initiative of bringing the truth to the surface. Since Americans are fundamentally on the side of truth, media platforms in the US and Russia ought to make common cause. Russia is soundly on that side today; whereas Deep State is only about falsehood and fakery.

Hopefully both American and Russian citizen journalists can come together to meet this urgent challenge. In this way, perhaps bloggers and Tweeters and Facebookers and YouTubers can be provided the most radioactive info/data that will shut down the Deep State juggernaut once and for all. It seems that both American citizens stateside and the Russian people will be well served by working together during this critical period of manufactured hostility.