Security… or Surveillance? An exclusive interview with Edward Snowden 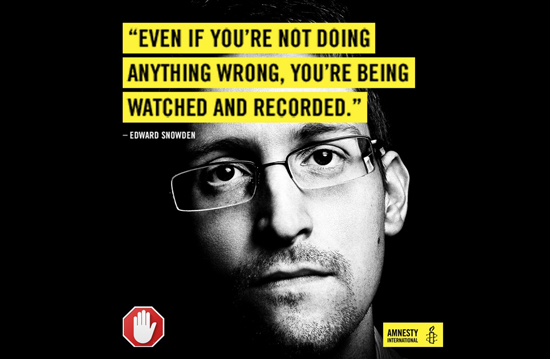 In this wide-range exclusive interview, former intelligence analyst turned whistleblower Edward Snowden discussed about his concerns regarding the mass surveillance that is practiced more and more on a global scale.

The video is a good inspiration of what to say to those who argue that they’ve got nothing to hide so nothing to fear from the intrusive ears of the state.

Snowden engaged himself, philosophical yet frank, about his assumed position and where the human society is heading according to his views.

For those who didn’t know, Snowden is also the Board President of the Freedom of the Press Foundation.

The Benefits of Earthing and Grounding: How Touching the Earth Can Improve Your Health