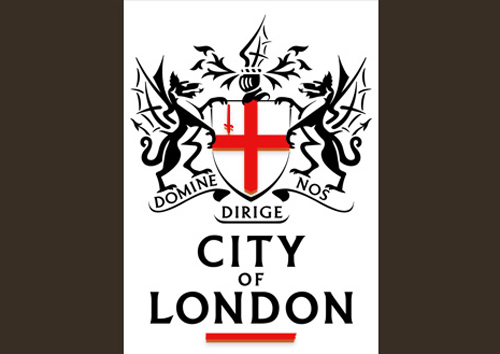 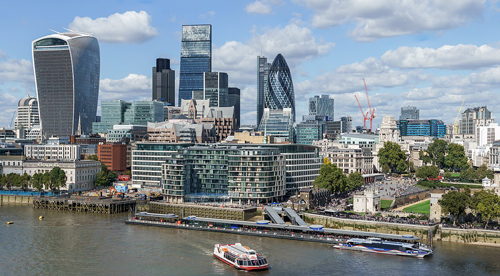 The City of London has been granted various special privileges since the Norman Conquest, such as the right to run its own affairs, partly due to the power of its financial capital. These are also mentioned by the Statute of William and Mary in 1690.

It has its own courts, laws, flag and police force – not part of greater London, or England, or the British Commonwealth. And PAYS ZERO TAXES! 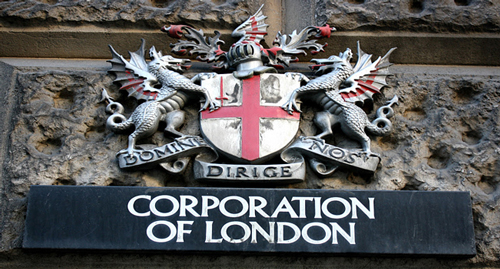 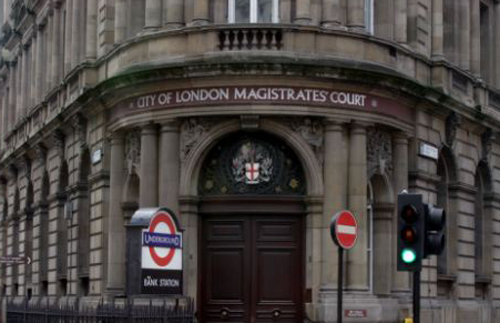 For centuries the Bank of England has been centre of the world’s fraudulent money system, with its debt based (fiat currency).

The Rothschild banking cartel has maintained tight-fisted control of the global money system through:
– The Bank for Intl. Settlements (BIS),
– Intl. Monetary Fund (IMF) and
– World Bank – the central banks of each nation (Federal Reserve in their American colony), and satellite banks in the Caribbean.

They determine with the stroke of pen the value of all currency on Earth; it is their control of the money supply which allows them to control world affairs (just look who the Federal Reserve owners are) – from financing both sides of every conflict, through interlocking directorates in weapon manufacturing, executing global depopulation schemes/ crusades/ genocide, control of food supply, medicine and all basic human necessities.

They have groomed their inaudibility through control of the so-called free press and wall themselves off accusations of anti-Semitism whenever the spotlight is shone upon them.

Their Zionist tentacles reach into every major financial transaction on Earth… unchecked power!

The Crown is not the Royal Family or British Monarch

The Crown is private corporate City State of London – it’s Council of 12 members (Board of Directors) rule corporation, under a mayor, called the Lord Mayor – legal representation provided by S.J. Berwin.

They are known as The Crown. The City and its rulers, The Crown, are not subject to the Parliament. They are a Sovereign State within a State. The City is the financial hub of the world. 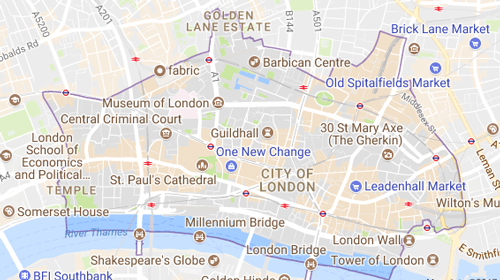 Every year a Lord Mayor is elected as monarch of The City.

The British Parliament does not make a move without consulting the Lord Mayor of The City. For here, in the heart of London, are grouped together Britain’s financial institutions dominated by the Rothschild-controlled Central Bank of England.

How the City of London Came Into Power inside England

The smartest of his sons, Nathan, was sent to London to establish a bank in 1806. Much of the initial funding for the new bank was tapped from the British East India Company which Mayer Rothschild had significant control of. Mayer Rothschild placed his other four sons in Frankfurt, Paris, Naples, and Vienna.

In 1814, Nathan Rothschild saw an opportunity in the Battle of Waterloo. Early in the battle, Napoleon appeared to be winning and the first military report to London communicated that fact. But the tide turned in favour of Wellington.

With everyone believing that Wellington was defeated, Nathan Rothschild began to sell all of his stock on the English Stock Market. Everyone panicked and also began selling causing stocks to plummet to practically nothing.

At the last minute, Nathan Rothschild began buying up the stocks at rock-bottom prices. This gave the Rothschild family complete control of the British economy – now the financial centre of the world and forced England to set up a revamped Bank of England with Nathan Rothschild in control.

Why are these Americans on a foreign committee? Because The Crown owns the United States as a private corporation!

The Lord Mayor and 12 members council serve as proxies/representatives who sit-in for 13 of the world’s wealthiest, most powerful banking families (syndicates) headed by the Rothschild Dynasty they include:
– Warburgs;
– Oppenheimers;
– Schiffs.
These families and their descendants run The Crown of London. 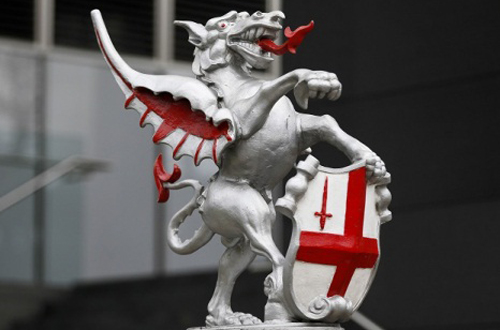 British parliament and British PM serve as public front for hidden power of these ruling crown families.
“Today the path to total dictatorship in the U.S. can be laid by strictly legal means… We have a well-organized political-action group in this country, determined to destroy our Constitution and establish a one-party state…
It operates secretly, silently, continuously to transform our Government… This ruthless power-seeking elite is a disease of our century… This group… is answerable neither to the President, the Congress, nor the courts. It is practically irremovable.” — Senator William Jenner, 1954 speech

Study says your breath is your brain’s remote control