A culture society in Serbia made public in March (2019) two letters that they say were written by late 19th- and early 20th-century inventor and electricity pioneer Nikola Tesla.

The Adligat group told The Associated Press they recently obtained the letters from a collector and verified their authenticity with multiple sources. Dated Dec. 28, 1934 and Jan. 12, 1935, the letters were sent to the Yugoslav consul in the United States at the time, Radoje Jankovic. 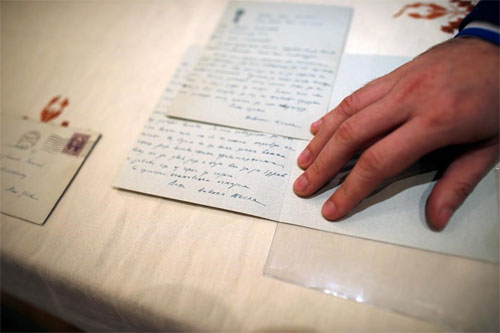 “This is the first time that public has full and free access to this documentation,” said Viktor Lazic, from Adligat. He explained that the letters had been known to exist but could not be traced for around 20 years.
Written in Cyrillic alphabet, the letters refer to Tesla’s relations with another prominent scientist of Serb origin, Mihajlo Pupin, Lazic said.

Tesla is best known for developing the alternating current that helped safely distribute electricity at great distances, including from the hydro-electric plant at Niagara Falls in the mid-1890s. He experimented with X-ray and radio technology, working in the same period as Thomas Edison. Car manufacturer Tesla is named after him.

An ethnic Serb born in 1856 in the Austrian Empire in present-day Croatia, Tesla spent most of his life abroad, working in Budapest and Paris before emigrating to the U.S. in 1884.

In Belgrade, the Tesla Museum honors the scientist’s legacy, including a vast array of personal items, tens of thousands of documents and awards. Curator Milica Kesler said the museum’s archives include the drafts of the recently-publicized letters.

“The only difference is that they (drafts) were written in pencil” and contain Tesla’s remarks and notes, Kesler said. 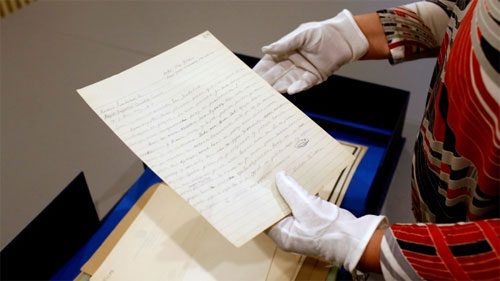 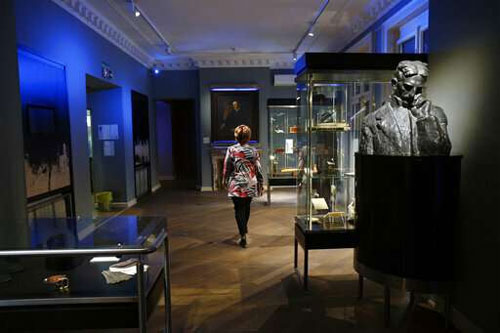 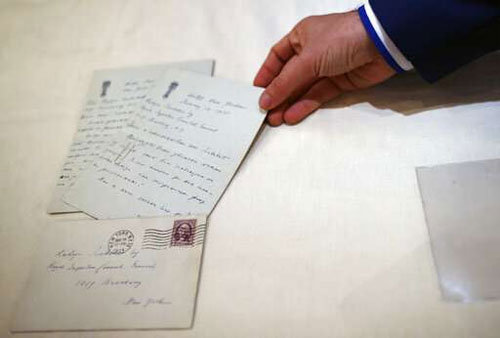 Menopausal women can reduce their symptoms by eating fenugreek