For decades, military officers, government officials, bankers, law enforcement agents, newscasters, scholars, and other credible witnesses have corroborated the alternative media.
This post is intended to be viewer-friendly; it consists entirely of quote banners and short video clips; the clips, on average, are under 5 minutes, and none are as long as 15.

Israel’s 1967 attack on the USS Liberty: 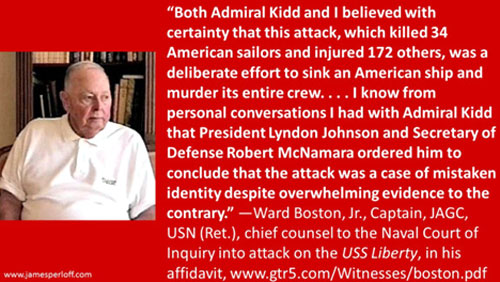 Captain Boston’s full declaration may be read here and James Perloff’s post on the Liberty is here.

Reagan bombs Libya in 1986 based on a Mossad deception: 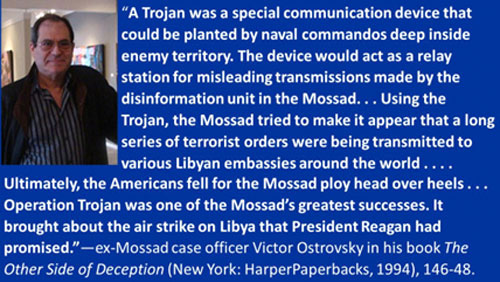 9/11: NOT WHAT THE GOVERNMENT TOLD US 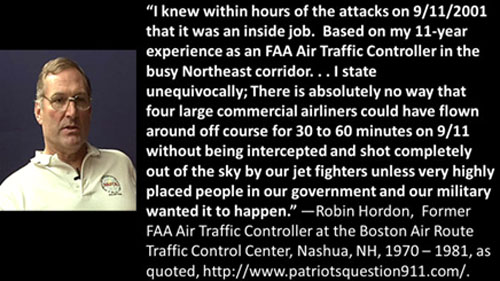 Could the hijackers have hit their targets as claimed? Let’s turn to Pilots for 9//11 Truth: 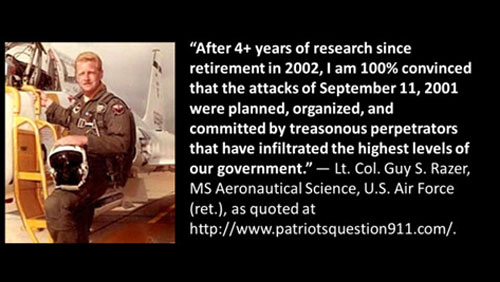 A longer interview with General Stubblebine: 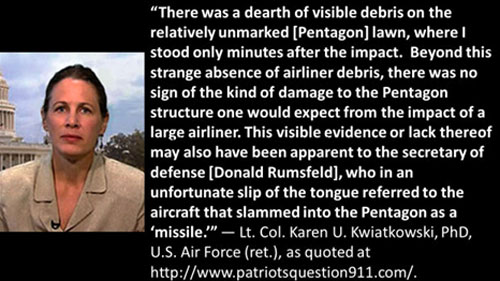 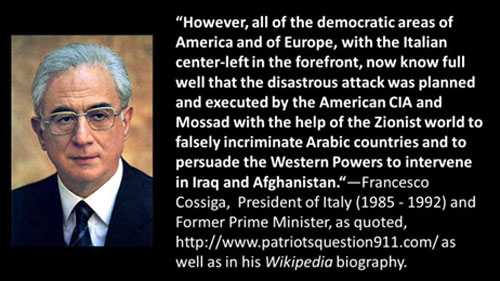 Ted Gunderson of the FBI:

A list (with elaboration and quotations) of 220 senior military, intelligence, law enforcement, and government officials who question the 9/11 Commission Report can be found here.

In an interview four years before the invasion of Iraq, Scott Ritter, chief UN weapons inspector in that nation, affirmed Iraq had no weapons of mass destruction:

The oligarchy is global; watch the prime ministers of Australia and Canada in 2003 giving identical speeches on the need for war on Iraq:

Jim Trafficant, U.S. Congressman for Ohio for 17 years until he was imprisoned on trumped-up charges:

The Shah of Iran in 1976; the interview said to have resulted in his downfall:

Most terrorist attacks are false flags staged by intelligence services 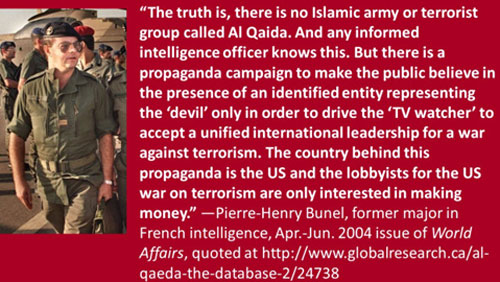 Walipini greenhouse: What it is, why you need one, and how to build it