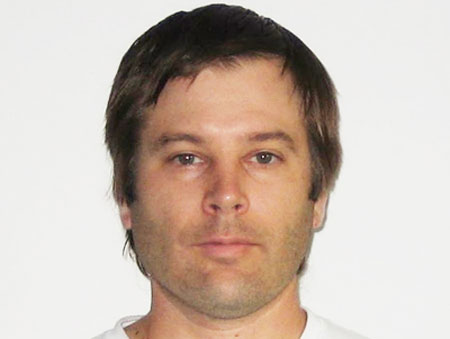 Peter A. Kirby is a researcher from San Rafael, California, author of Chemtrails Exposed: A New Manhattan Project.

In the following interview, Peter breaks down his extensive research on the history of weather modification (geoengineering), thoroughly documented in his book yet kept from the public, from the 1940s to present day.

He goes into exactly who the prime suspects are in spraying us today: corporations such as Raytheon, MITRE, and their academic foundations in Massachusetts Institute of Technology (MIT). Government organizations such as the Department of Defense and its DARPA division, NATO, and the CIA are discussed.

As resident of Northern California, he discusses his experiences observing the distinct odor of chemtrails and subsequent symptoms. He also discusses the observed escalation of spraying activity in 2016, and how a new type of aerosol mix seems to be in use now compared to before mid-2016, that smells plastic, sharp, metallic, and similar to static electricity, rather than the powdery, starchy metallic odor observed previously.

Share this with as many people as possible: this history and tangible info is especially important to share with those who need hard evidence in understanding we’re being sprayed.

The Power of Thought