12 Methods To Unplug From The Matrix (1)

It’s becoming more recognizable to even the most indoctrinated that there’s something not quite right about the collective consensus in humanity’s mind structure. This reflects that the vibration and energy of the third dimensional environment that we inhabit is slowly shifting, day by day, into a field which will inevitably be comprised of an awakened populace. This of course is our collective destiny, leaving no excuse for the awakened to amplify the self-harming state of fear. After all, we are the co-creators. 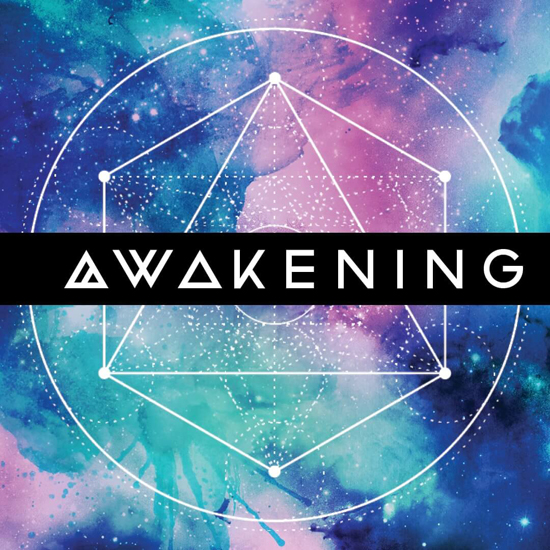 The matrix is, however, still fully deceiving the majority of people. There might be explosive insights that give many a temporary view of an unveiled mindscape, but patterned wiring quickly sucks them back into their habitual behaviors. Yet once there is a ‘conscious’ commitment to explore the truths of our existence – including the systemic, societal and esoteric layers – the observer begins a process of unplugging from certain aspects of the program and emancipating themselves from their psychological, emotional and spiritual enslavement.

If you’re one of the many who are contributing to the tipping point for a truly free humanity – a reality where the conscious society is in full swing – then you’ll most likely recognize these 12 methods to unplug from the matrix. If not, feel free to use them as a guide for your own healing and growth, as well as increase your participation in this momentous era of humanity’s history.

1. Connect with what the matrix is

We’ve all heard the analogy of the matrix, however it can also be described as a literal representation of how reality works. The manifested, material world, is a deceptive construct which is born from the universal consciousness that permeates all existence. It also has mathematical code, much like computer software, built into its very fabric. For an analytical investigation, research quantum physics, as well as how sacred geometry beautifully represents the method in which our universe is brought to ‘life’.

There is also a spiritual war at work, one which will inevitably dissolve the current program that dominates the collective consciousness of humanity. We are all a part of it too; this subtle, but omnipresent conflict, exists within each and every one of us.

In addition, the matrix also superficially refers to the subliminal and explicit conditioning employed by the powers-that-no-longer-should-be. To exit this program, we need to show good judgment, or discernment, when analyzing the orchestrated information that bombards humanity’s mindscape. Furthermore, a necessary feature of exposing the matrix is not just accepting that there are deeply embedded power structures that control much of the world’s policy, wealth and resources, but that we also need to personally contribute to the tipping point so that the majority of people are awakened to call out and disassemble this elevating global dictatorship.

Every single mainstream narrative – bar none – is either inaccurate or incomplete. We’ve all been intentionally and unintentionally brainwashed since we were born; what differentiates us is how much we’ve been able to emancipate ourselves from the lies, deception and unhealthy aspects of it. We should always look back to how ignorant we used to be and question in what ways we might be ignorant now, for we must recognize that even if the views that we have are well researched and well informed, they have the potential to evolve as new information arises.

Mostly everyone has an opinion on the serious issues of our time, as well as opinions on other people’s opinions, yet very few people appear to be spending the countless hours required to piece together an authentic narrative of what’s really going on. The fact remains that when you decide to exit the mainstream propaganda narrative, the challenge is that the alternative views are also littered with their own propaganda and fallacies too. Plus, any view that is non-mainstream is purposely labeled as conspiracy, making it difficult to raise and talk about it with family and friends.

Don’t let this deter you from being a genuine truthseeker and venturing through the mind-fields of information; with a balanced and robust approach you’ll be ahead of the game till the day particular conspiratory facts become the norm, which is what they have always done as the collective consciousness of humanity evolves.

3. Explore the rabbit hole and its multiple tunnels of truth

When we begin the venture down the rabbit hole, we initiate the process of deeply deconditioning and redesigning ourselves. Beware though, there’s deception absolutely everywhere. That’s why we must question not just that which we don’t know, but everything that we think we do too, even if it turns out to be aligned with truth. This relates to what’s happening in both the inner and the outer worlds, as well as how they interrelate.

Philosophy or spirituality is the meta-paradigm of this adventure, although many people who awaken to the systemic corruption and social engineering haven’t yet opened to the esoteric aspects of life. This is in many cases due to a distaste for and outright misconception of religion, so it clouds their perceptions of information relating to spirituality and closes them off to rationalizing the world through this primal prism of understanding.

That’s perfectly okay too as we’re all at our own place on our own path, which of course all lead to the same peak on the misty mountain of consciousness; however to truly open the mind and heart to the matrix, a genuine connection with the esoteric aspects of life are essential.

4. Spend as much time in nature as possible

The artificial, mind-numbing constructs of our so-called civilized world cannot be completely avoided if we want to interact with society and spend time with our family and friends. Yet prioritizing the dance we can have with nature is a must-have, especially to cleanse the negative energy that we absorb from our exposure to the deceptions and dysfunctions of our world. 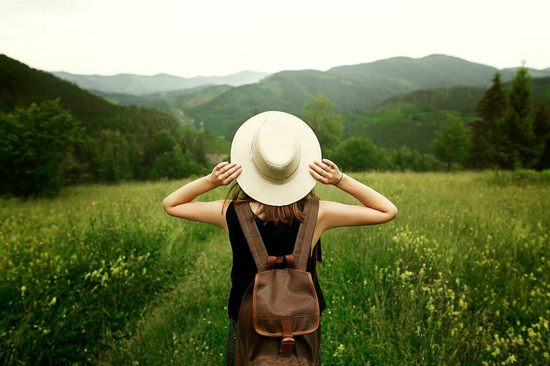 A simple method is to create our own garden, as each day it connects us to the food that we eat and ensures that we touch, smell, taste, hear and see the fruits of nature’s beauty. Walking, riding, hiking and running within the various natural gifts that we’re given in this world are also easy paths into its magic. Excitingly, the choices we have are virtually unlimited too.

Whatever decisions we do make, exploring nature invokes a natural meditative state and stimulates our biochemical health potions. It is cleansing, therapeutic, developmental and empowering. It also has the potential to enlighten the various layers of our being if we dare to tap into it on those levels as well.

5. Make the constructs of the matrix a common topic of conversation

There are individuals all throughout humanity educating themselves on the deeper philosophical, systemic, societal, spiritual, geopolitical, political and scientific realities. Many get some of it, few get most of it. In any case, the tipping point for a widespread conscious society builds, so don’t think for a moment that all the discussions that we’re having and the information being shared is to no avail. One day, hopefully within our lifetimes, we’ll truly understand and enact the power we have as a collective and design a reality that is not just what we deserve, but what our future generations deserve too.

It is critical to continue to share this information throughout our networks, yet we must ensure that we don’t belittle those who are sleepwalking through this mess. It’s not only hypocritical, as we all had to wake up at one stage, it’s also unhelpful, because as soon as someone feels attacked it’s only natural to put up the walls of defense. Accordingly, no insight occurs and therefore no progress is made.

That’s why if we can gently help others to understand what’s truly happening in our material, corrupted world, then we have a genuine shot at collectively averting the serious problems that we currently face and transforming our communities into places of peace, prosperity and abundance.

6. Ensure love, not fear, is your default response

Every moment is the moment to think deeper than the fear-based and image-driven narratives of our age and not react to the collective emotions attached to the wars of the world. It’s the time to embrace. To love. To faithfully accept the winds of change that are stirring up humanity.

This is a spiritual game; do not mistake it. It’s been happening for all eternity. It has its easy paths and its challenging ones – the highs and lows are in the flow – but that’s how growth in duality works. That’s how the paradigm shifts work. Do not forget there is purpose – meaning – that reflects the energy of who we are, and the energy we designed ourselves within. We’re co-creators; we’re change agents of collective consciousness that should not be dormant and passive in action. The real power exists in the love that we generate from within, as well as how we express it without. Connect with it to radiate that light everywhere.

We must also remember that darkness comes from within, and without, too. Once again, that’s duality. The more that we lighten our personal darkness, the more we can alchemize the impersonal shadows. This occurs primarily through the repair and reconstruction of ourselves. The ego needs to be transcended, and we need to reveal in ourselves the Supreme Self (ATMAN) – the I – which includes all the truths that exist within both the material and spiritual structures.

Ever since we were kids where we spun around in circles to make ourselves dizzy, we have explored different mind states. Dreaming is another natural way too, as is meditation. Alcohol is the most common way people do it in modern society, although it is destructive. But the most destructive way people alter their state of consciousness is by using psychedelic drugs.

The benefits of deprogramming and reprogramming the mind and heart beat loud and clear. Simply, this is done most effectively and efficiently through superior states of consciousness.

The truth remains that as we venture through these experiences we have the potential to become more conscious of both the immaterial and material matrix and therefore learn to design ourselves in ways that naturally contribute to our personal and collective unveiling.

Deadly brain tumour rates rise in US and Europe – cell phones to blame?