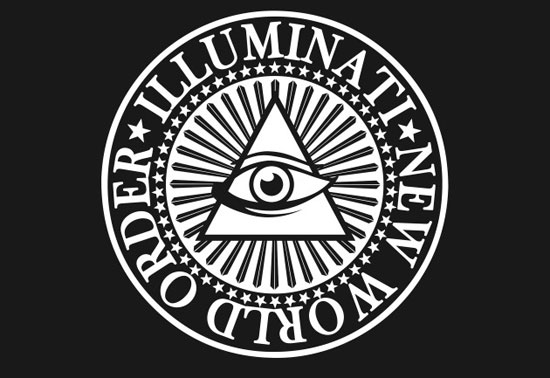 To some degree, the term New World Order (NWO) seems to be falling out of vogue as the information war presses onward. With so much corruption and perversion being exposed in every sector of society, who has time to consider the over-arching idea that forms the ideological foundation of it all?

The New World Order has evolved into the unspoken of finish line that anyone in power strives for. It is not a particular group any longer, per se, but rather the supreme idea that total centralization of power is the forgone conclusion for the people of the earth.

“I don’t think it’s right to frame the New World Order as necessarily a policy or group. I think it’s more part of an ideology of globalism that has been explicitly articulated in various ways by various people who are linked, but not always directly like we might think.” James Corbett

To manifest an idea as big as this for the entire world requires sweeping changes to how people live, what they believe, what they value, and how they interact with each other. It is, in essence, a cultural revolution. This is being accomplished by the slow but steady normalization of ideas and practices into popular culture, so that in time, things once unacceptable become ubiquitous.

This is the proverbial boiling pot of water, slowly cooking the frog who won’t notice the rise in temperature until it’s already too late to jump for escape. We are slipping into to dangerous territory, and while there is a backlash brewing against many aspects of this, it is advantageous to take note of the full spectrum of societal alterations we are witnessing today.

As examples, here are six things that are being normalized, all around us. They are issues which drastically alter the psychology and behavior of people in ways which reduce personal liberty and individualism, so that the world is more easily led into global governance and top-down tyranny.

We’ve been warned by Orwell that totalitarianism requires permanent war, flipping the script so that war is peace. Randolph Bourne explained to us that war is the health of the state. Ameicans have been at war now continuously for sixteen years, and it has become such an ordinary part of life, that no one cares where the wars are or how americans involved.

No one cares how dependent USA economy has become on resupplying the bombs and weaponry which destabilize the world.

“The impact of war on ‘society’ is even more dramatic. Bourne writes,…in general, the nation in war-time attains a uniformity of feeling, a hierarchy of values culminating at the undisputed apex of the State ideal, which could not possibly be produced through any other agency than war.” Instead of embodying its peace time principle of functioning – ‘live and let live,’ society adopts the State’s principle of “a group” acting “in its aggressive aspects.”

2. The Denial of Human Nature and of Natural Law

Society is developing in such a way that values can no longer be agreed upon, and values which run counter to nature are being pressed to the top of public consciousness. Confusion over gender identity is perhaps the best example of this, as we now see government enacting laws to punish people who insist that our biological nature is and always will be indisputably clear.

“Nihilism occurs in a society after values have been devaluated. It feels as if values no longer exist. When the value system of society attempts to control the natural world in a way that it cannot be controlled, the system will fail, and then it will appear that society has a lack of values.” Lauren Rose

Without micro-management of the individual’s finances, humans are still free to act outside of the system by using cash to trade for goods and services without direct oversight from authoritarians. This is quickly coming to an end, however, as many advances toward a cashless society are being made, and at an ever-increasing pace.

If we don’t have the ability to trade with one another without permission, then every purchase we make, even for food, is subject to the approval of an inhumane, exploitative government.

“Among the long list of items bundled by consensus reality merchants under the banner of ‘conspiracy theory’, is a world without cash – where technocrats rule over the populace, and everything and anything is exchanged via plastic and RFID chips. In this sterile and controlled Orwellian hi-tech society, the idea of cash being passed from hand to hand would be as archaic as the thought of carrying around a rucksack of tally sticks today.” Patrick Henningsen

Just as in Orwell’s 1984 where telescreens watch over everyone with two-way communication, today’s world is being engineered to accept and even love total surveillance. Fear has been the main tactic used to push this idea into public consciousness, and the drive for the end of privacy began in earnest after 9/11.

With the ever-present threat of terror attacks surveillance seems like a good idea to many people, but privacy is almost non-existent now even at the consumer level as well. Products willingly purchased by happy customers include the most invasive technologies ever.

People are actually paying to place devices in their own homes which listen and see everything and is in constant communication with corporate databases. The technocracy closes in. “While they understand that connected platforms and devices can lead to negative outcomes, they figure the bad stuff will happen to someone else or, if they suffer in some regard, they will still land on their feet.”

This is almost too bizarre to even think about, but cannibalism is being normalized in mainstream culture. The theme has been recurring quite often in movies, programs and in music videos, and news stories involving cannibalism are frequently found in mainstream media as front page news.

Cannibalism seems like an outlier in the agenda of the NWO, but it plays an especially important role in devaluing human life, and encourages people to willfully participate in the zombification of the self.

“Writers and directors reframing cannibalism as an affliction of the mind rather than the body have turned it into a complex, often conflicted new archetype. Most of the new run of cannibal stories treat their subjects not as monsters, but as human beings wrestling with the all-consuming desire to do something revolting. They’re like zombies with a conscience.” 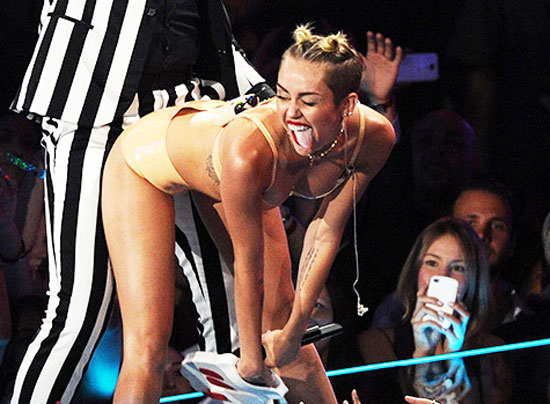 In the midst of massive revelations about the sexual predation of Hollywood, it’s imperative to recognize that sexual perversion and perversion of the self in general are quite already fully normalized today. It is a widely known and tacitly accepted part of the nihilism in our society today.

We are seeing an increase in the amount of busts pedophiles and sex-trafficking rings, and we are hoping to see more exposure of corporate and government pedophiles. The fact that so many busts are happening is an indication of just how big this issue is.
Meanwhile, mainstream news outlets continue to glorify and give ample coverage of extreme surgical body modifications and sex changes in children. This is reinforcing the idea that the human being is an imperfect invention and that to give oneself over so fully to the ego is perfectly acceptable. Once the individual is so totally lost inside of their own body, consciousness will have no center.

For the New World Order to be come to fruition, many, many people have to willingly acquiesce to ever-expanding usurpations of natural liberties by ever-growing government. In order for this to happen, people have to be programmed with the idea that individuals are lesser than the group, that human beings are somehow not worth saving. Human culture has to be radically altered to accept a new set of values.

The Surveillance State: An Inexorable March Toward Totalitarianism

Your Body Was Created to Overcome Cancer