9/11 what happened to the passengers? 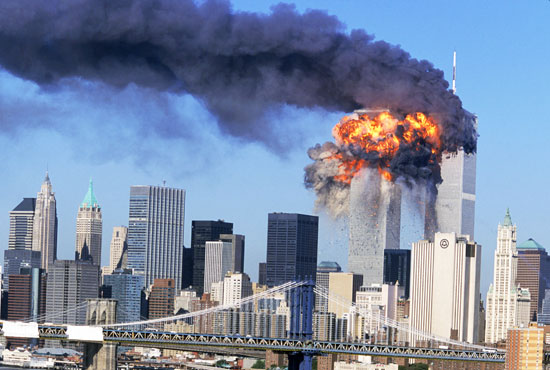 This video is a portion of the excellent 5 hour 9/11 investigative film “September 11 – The New Pearl Harbor” by Massimo Mazzucco examining the alleged cell phone calls of the passengers.

Prior to 2004 cell phone calls from fast high flying aircraft were impossible because of the technology then in use.

But in 2004 Qualcomm Incorporated announced in a July 15, 2004 press release: “American Airlines and Qualcomm Complete Test Flight to Evaluate In-Cabin Mobile Phone Use”:

The proof-of-concept demonstration flight originated out of the Dallas/Fort Worth International airport. During the approximate two-hour flight, passengers were able to place and receive phone calls and text messages on their mobile phones.

«We are pleased to have worked so closely with American Airlines to complete this proof-of-concept demonstration for the in-flight use of 3G CDNA technology», said Dr. Irwin Jacobs, chairman and CEO of Qualcomm.”

On 9/11, people receiving cell calls allegedly from the hijacked aircraft reported the unusual clarity of the calls – as if they were calling from the next room. However, cell phone calls in the Qualcomm demonstration, “was about the same as a regular cell call on the ground, other than the loud background noise on the MD-80 jet.”

This lack of background noise could make one wonder if those cell calls were really being placed from the inside of a hijacked jetliner in flight.

Back in 2003 when the evidence to invade Iraq was being pushed to get public support it seemed more than a bit shady. Looking into questions then being aired about the 9/11 attacks, this 9/11 flight scheduling anomaly came to light.