According to scientists, Egyptian pharaohs were of extraterrestrial origin and were giants!

The latest genetic studies suggest that a number of Egyptian pharaohs were subjected to genetic manipulation by a technologically advanced alien civilization. It could be true, as it is already known that the designers and builders of the impressive pyramids have had a very strong connection with extraterrestrial beings. 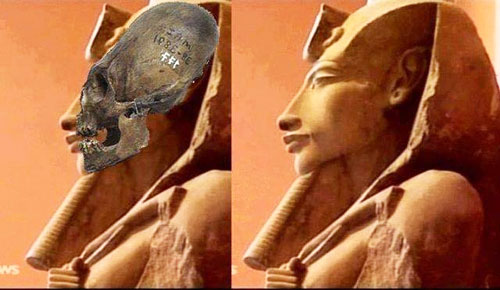 This could be the main evidence for the human race of the presence of extraterrestrials on planet Earth – even though the media is surprisingly silent on this incredible discovery! 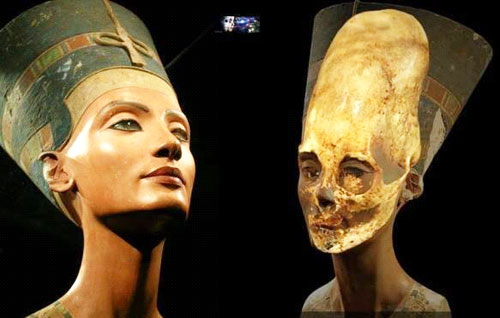 Stuart Fleischmann, who is an assistant professor of comparative genomics at the Swiss University in Cairo, and his team, published the results of the study lasting seven years to map the genomes of nine Egyptian pharaohs. If the study shows correct results, the findings could potentially change the world’s history books.

Fleischmann and his team subjected the precious samples of ancient DNA to a process called Polymerse Chain Reaction (PCR). In the field of molecular biology this technique is often used to replicate and amplify a single copy of a piece of DNA, giving researchers a clear picture of someone’s genetic fingerprint.

Eight out of nine samples returned interesting but typical results. The ninth sample belonged to Akhenaten, the enigmatic 14th century BC pharaoh and father of Tutankhamun. A small fragment of desiccated brain tissue had been the source of the DNA sample and the test was repeated using bone tissue but the same results were obtained.

One of the culprits was a gene called CXPAC-5, which is responsible for cortex growth. The anomaly is visible in the image below. 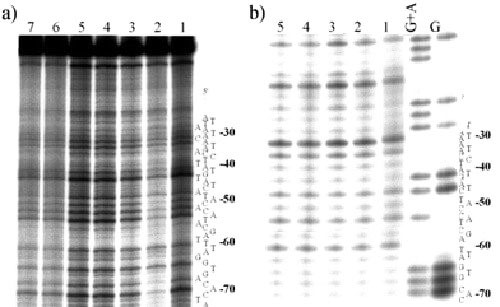 The right section shows the prevalence of the CXPAC5 gene in a normal human. On the left we have Ahenaten’s DNA sample.

It appears this increased activity in Akhenaten’s genome would suggest he had a higher cranial capacity because of the need to house a larger cortex. But what mutation would have caused a human brain to grow? We have yet to discover such a technique despite years of breakthroughs in genetics. Could this 3,300 year-old evidence point out ancient genetic manipulation? Was it the work of advanced extraterrestrial beings?

Is the mythology of ancient Egypt more than a collection of allegoric tales? Prof. Fleischmann explains:
“Telomerase [a genetic enzyme] is only expended by two processes: extreme aging and extreme mutation. Genetic and archaeological data suggests Amenhotep IV/Akhenaten lived to about 45 years of age. That is not nearly enough to consume all the chromosomal telomerase, leaving behind one inconvenient but possible explanation.

This hypothesis is also backed up by the fact that electron microscope analysis revealed signs of nucleotidic cicatrix, which is a telltale sign of the DNA helix healing after being exposed to strong mutagens.”

Does this suggest that Akhenaten, one of ancient Egypt’s most mysterious pharaohs, was subjected to genetic modification during his life? If anything, this allegation supports the theory that ancient aliens once visited the civilization that lived along the banks of the Nile.

Another interesting piece of evidence provides backing to this hypothesis. The image below shows two microscope photographs of osseous tissue sampled from the skull of Akhenaten and that of a different mummy of the same age. 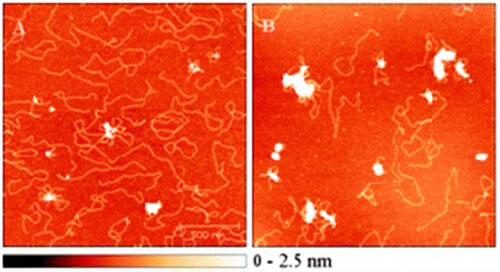 The bone tissue on the left is far denser and fundamentally different at a nanoscopic scale. Could this increase in strength of the skull bones be an indicator of increased brain development?

“This is an exciting finding, to say the least,” Fleischmann told press. “My team and I have submitted the papers for peer review and we’ve done and redone the tests enough times that we’re confident they’re accurate.
I don’t know the full implication of our findings but I certainly believe they should at least point the scientific community in a direction that would have been immediately dismissed just a few decades ago.”

If this study is correct, it could trigger an unprecedented paradigm shift. If aliens were actively involved in the life of the most powerful individuals thousands of years ago, does that mean they’ll return? Perhaps they never left at all.

But the most important aspect would be the existence of individuals, direct descendants of ancient Egypt’s royal lineage, that still posses the alien genes implanted in their ancestors’ genomes. 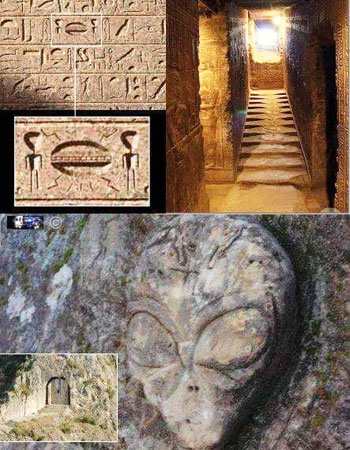