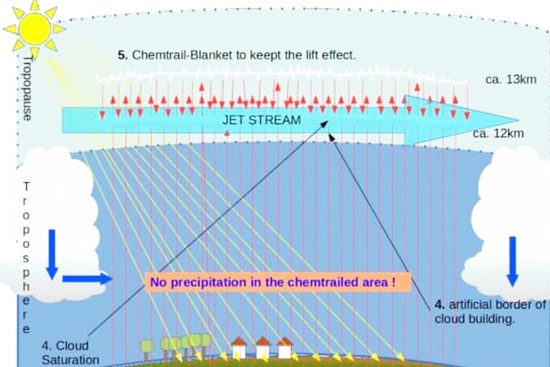 How the Chemtrails Lift works

There are specific altitudes, which should be remembered observing the sky and the clouds. The examples in this article are based on the conditions and height within the Temperate Climate Zone, which applies for the most part of USA and Europe:

1. At zero level begins the Troposphere;
2. At about 2000 meters begins the buildup of natural thermal clouds, also named Cumulus;
3. At about 6000 meter is the Cirrus border, which means that ice clouds can be formed, if fine dust particles are available within this layer. The temperature here is about -35°C;
4. At about 8,000 meters is the upper border of all thermal clouds. Such rising ones are named Cumulonimbus;
5. At about 11,000 meters, is the upper border of the Troposphere;
6. Nearly all atmospheric water (99%) exists within the limits of the Troposphere;
7. About 80% of all air mass also exists within the Troposphere;
8. The Tropopause begins above the Troposphere and ends at about 20,000 meters, where the Stratosphere begins;
9. The optimum flight level for airplanes is between 9km and 11km. They fly high to prevent glaciation by desublimation of air humidity in lower levels with higher humidity rates.

Please look at this small animation https://enkidugilgamesh.files.wordpress.com/2018/09/8cf0d-chemtrail_lift.gif and observe the skies by yourself. You will find all indications listed and shown in this article about SRM (Pinatubo-Effect) for climate control.

Below you can see how the separate levels of the SRM covers actually look during implementation. The lower cover is already saturated with humidity, builds flat Stratus like clouds and above the next SRM cover, currently webbed with fresh chemtrails. 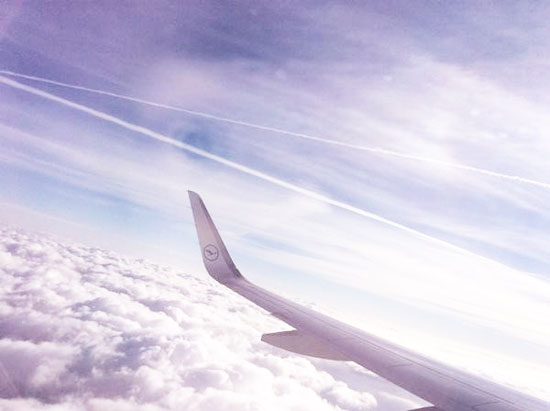 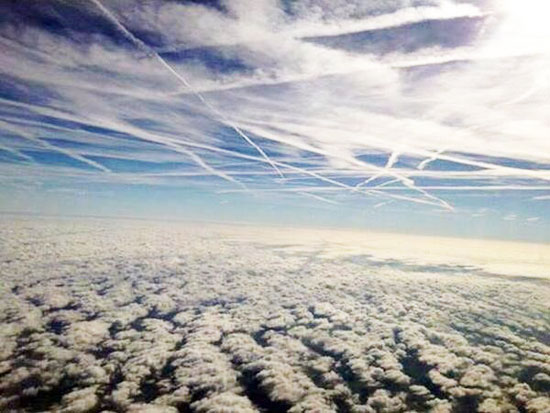 Following historic pictures were not taken intentionally. They were detected by a regular citizen in an archive. 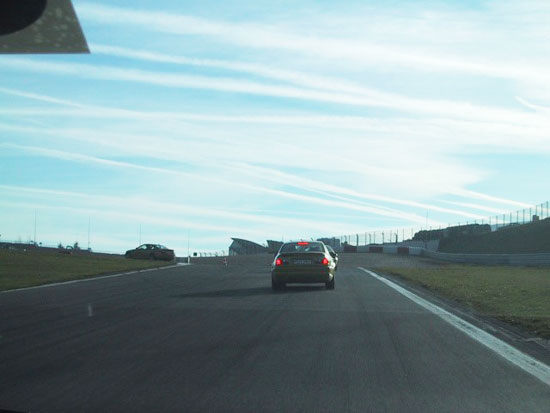 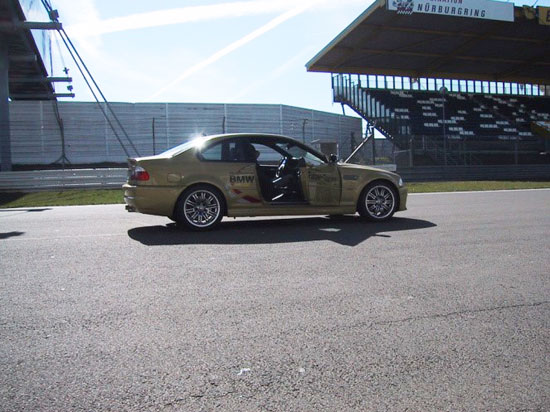 The SRM chemtrails project begins, according to current knowledge in the year 1996. First experiences with toxic fumes have been reported 1998. Before 1996 no chemtrails should have been known in the sky, at least before 1990 nothing of that scale in Europe. 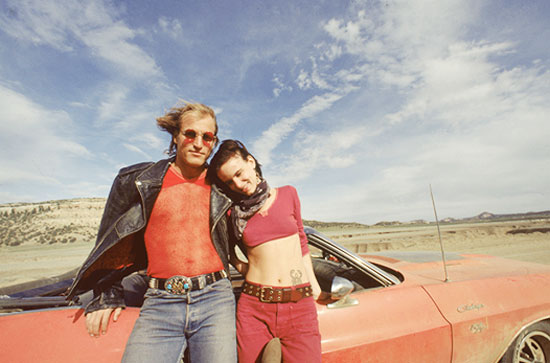 Rediscover your memory about the clean sky, keep up awareness! Ignore the other content of following films, observe only the sky with clouds.