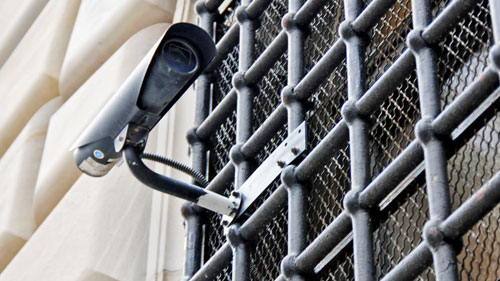 EU member states and other countries should abandon secret surveillance practices violating human rights, a prominent watchdog said in January in a report on counterterrorism measures in Europe.

Most notably, Poland’s 2016 Counterterrorism Law allows conducting secret surveillance of foreigners without any judicial oversight for up to three months, while other EU states also practice mass surveillance, according to Amnesty International.

“Mass surveillance powers have been granted or otherwise expanded in the UK, France, Germany, Poland, Hungary, Austria, Belgium, and the Netherlands, among others, allowing the mass interception of and possible access to the data of millions of people”, the report reads.

The Amnesty International urged Brussels to conduct surveillance only on individuals who have been suspected of wrongdoing, in order to counter crimes posing threats to national security.

European countries have been tightening their security measures in relation to series of terrorist attacks, including attacks in Paris on November 13, 2015 and in Berlin on December 19, 2016, claimed by Daesh.