18 secret documents have been made available to the public starting with mid-June, this year 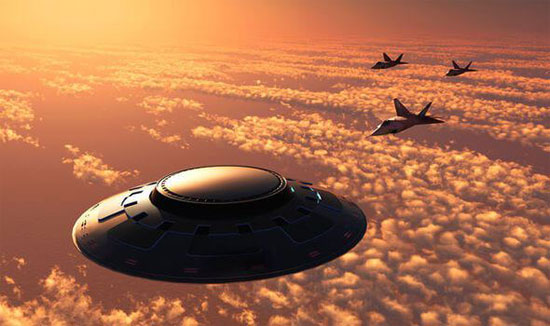 50 years of collected UFO data and activity held by the British Ministry of Defence (MoD) has been published after the June election. The secret dossier reveals 18 documents held back after the information needed to be re-examined by the MoD.
Withholding this classified information as classified information has reignited claims of a government cover-up of possible alien sightings. The delay in releasing this information was due to the UK elections at the time, forcing the information to be put off years at a time. A letter sent from a spokesperson for the National Archive wrote: “Due to the upcoming election here in the UK and the rules relating to government departments during the pre-election period, the files will not be released until after the election, we are working to ensure that the files are ready for release as soon after this period as is possible: hopefully around the middle of June.”

Paranormal lovers and conspiracy theorists are hoping to find in these documents proof of alien intervention and government conspiracy.

Conspiracy and paranormal aside, the documents which date back to the 1970s, offer some interesting information.
“There’s no smoking gun in these files that will confirm the existence of aliens, but there are plenty of fascinating UFO reports and MoD policy documents, so these really are the real life X-Files”, Nick Pope, a former MoD investigator into UFO sightings said of the dossier.

The delay has been a comedy of errors though; and has made many think it’s more bureaucracy than conspiracy.

The files are revealing details of the UK’s answer to Roswell – the Rendlesham Forest incident of 1980. An incident that took place over three nights near an RAF military base. Military personnel witnessed strange lights hovering over NATO airbases, alarms went off, and fluorescent red glowing lights were spotted flying low over the forest. The information that came out in mid-June can give a more accurate picture of the incident and UFO sighting in the UK in general.

Australia has its own mysteries, 200 people saw “flying saucers” landing in a paddock near a Melbourne school before taking off, never to be seen again. However, in 2014, government documents were released that revealed a secret radiation-testing program was being run during that time.

US Special Forces operating in Lebanon ‘close to Hezbollah’

Adolf Hitler Was a Rothschild: Evidence!