Cancer, Cancer Everywhere … But Not In The Presidential Suite 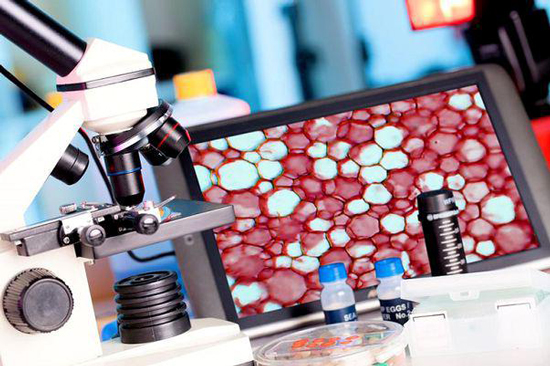 A cancer symposium from the summer of 2017, with a surgical focus, met in Boston to discuss how surgical oncology is experiencing “an exciting evolution and the ways in which we treat cancer are changing.”

However, there are indications that the cure for cancer may have already been found and that those who have it are keeping it close to their chests. In order to support this contention, which may be seen as alarming and extreme, one must look at the rates of cancer among the general population and compare these to the rates of cancer deaths among world leaders.

And the latter is almost non-existent.

A list published by the World Cancer Research Fund International showed that Denmark leads the pack in terms of cancer rates. Indeed, the list of the fifty countries with the highest cancer rates might lead one to believe that cancer is a disease of prosperity. Conspicuously absent from the list are countries in the Third World—in particular Africa.

Cancer will fell approximately ¼ of all those living in the developed world. However, this particular manifestation of the Grim Reaper gives world leaders a wide berth.

Since 1980, when the exiled Shah of Iran succumbed to lymphatic cancer in Egypt, the deaths by cancer of those leading their nations can be counted on the fingers of one hand. And what is most telling about those on this short list is where they stood on the political spectrum.

Hugo Chavez, the colorful and controversial President of Venezuela between 1999-2013, was a Socialist and prominent adversary of US foreign policy and neo-liberalism. Before succumbing to cancer in 2013, Chavez made a much publicized radio announcement in which he speculated that the US government gave him cancer.

Chavez has been quoted as saying, “Would it be so strange that they’ve invented the technology to spread cancer and we won’t know about it for 50 years?” He is also quoted as saying “Fidel [Castro] always told me, ‘Chávez take care. These people have developed technology. You are very careless. Take care what you eat, what they give you to eat, a little needle and they inject you with I don’t know what’.”
Since his death Venezuela has crumbled into economic chaos.

Vaclav Havel, who was the last president of Czechoslovakia and the first President of the Czech Republic, is somewhat of a more ambiguous character. While he is seen as being a pivotal player in breaking up the Soviet bloc, and therefore bringing what is popularly termed “democracy” to a formerly Communist country, he may have also been serving US and CIA interests, either unintentionally or otherwise.

In his period of political dissidence, prior to ascending to power, Havel was imprisoned a number of times, the longest incarceration being four years. As President, Havel was instrumental in dismantling the Warsaw Pact and expanding NATO into Eastern European countries. Havel died of lung cancer in 2011 at the age of 75. 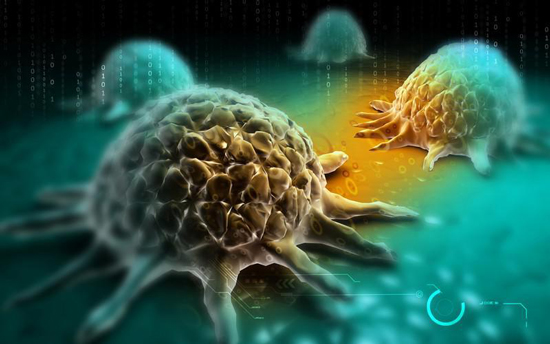 Jack Layton, the head of Canada’s New Democratic Party, succumbed to “an unspecified, newly diagnosed” cancer in 2011. The NDP occupies the furthest left of Canada’s political spectrum. Indeed, there has never been an NDP head of state in Canada.

So when the NDP swept the national parliamentary elections in 2011, winning 103 seats, the NDP became Canada’s Official Opposition. Layton’s tenancy as head of the opposition was short lived, however. Layton succumbed to cancer less than four months later, passing on in August of 2011. He had been committed to ousting the conservative Harper government. Following Layton’s death, the NDP tumbled from its position and currently occupies third place in Canada’s parliament.

As Prime Minister of the tiny island of Barbados, David Thompson could only marginally have been considered a world leader. The population of Barbados is less than 300.000, mostly black. Barbados, also known as “Little England,” is an independent state with the British monarch as hereditary head of state.

Thompson was in office from 2008 until October of 2010, when he passed away from pancreatic cancer, one of the most deadly forms of the Big C.

However, there are none. Zero. Zilch. A search for cancer as a cause of death for German, French or British leaders in the past forty years produces only one name, that of former French President Francois Mitterrand, who succumbed to prostate cancer in 1996 at the age of 80.

Mitterrand was the first French President who was a Socialist and he led the nation for fourteen years, as its longest serving President.

Since the 1972 throat cancer death of Edward VIII, who abdicated the throne in 1936, no members of British royalty have died of cancer.

Their announcement also stated, “The Summit plays a pivotal role in this portfolio of global events by ensuring that the 2020 targets detailed in the World Cancer Declaration are appropriately recognized and addressed at the highest political levels.”

However, those at the “highest political levels” are often seen as escaping repercussions for criminal behavior and worse. The idea of the “Teflon-coated” political elite is an idea that has now gained general, albeit grim – acceptance.

Given the probability that the cure may already exist, in light of the unusual lack of incidence of fatal cancers afflicting the powerful, one might want to ask the Summit if the world leaders might be willing to share … please?

10 Foods that Reverse Hair Loss in No Time!