Another ominously worded new Security Council (SC) report circulating in the Kremlin states that Western powers were placed in shock just hours after a massive Chinese naval fleet suddenly left port to stage a surprise live-fire drill to warn Taiwan and show support for Russia, which fulfills its mutual defense pact obligations with Russia, and whose defense pact with Iran, along with the Russia-Iranian defense pact, and with the entirety of Russia’s military forces being put on their highest alert, gives a terrifying glimpse into the opening moments of World War III, and is why the Russian people are being stridently advised what to bring when they enter their nuclear war protected bomb shelters.

[Note: Some words and/or phrases appearing in quotes in this report are English language approximations of Russian words/phrases having no exact counterpart.]

According to this report, with the entire world now teetering on the brink of total war as Western nuclear submarines move closer to Syria, not being told the American people by their “Deep State” warmongers is the fact that the Syrian government has never attacked, threatened or even looked cross-eyed at the United States, thus leading the entire “peaceful” world community to ask why the US has illegally occupied fully one-third of the Syrian nation in the first place, but that becomes understandable when one notices that the only Syrian areas the US is occupying contain that nations vast oil and natural gas fields.

In the aftermath of World War II, that saw the Japanese Empire and Nazi Germans, like the United States is doing today – rampage across the world destroying whole nations in order to steal their natural resource wealth, this report explains, the United Nations was established in order to ensure such hostile and belligerent nations could never do this ever again, especially as the staggering death toll for this catastrophic global war exceeded over 80 million. 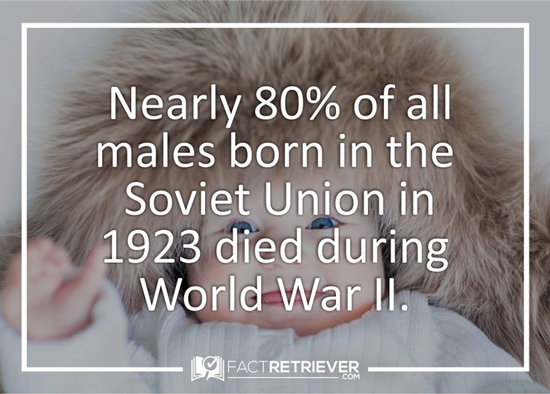 With Russia (then known as the Soviet Union) having suffered more than any nation on Earth during World War II losing over 20 million of its citizens, as opposed to the United States that only lost 405.000, this report continues, great faith was put in the United Nations to avert another global war, and that it has been successful in doing for the past 73 years.

This report grimly details, President Donald Trump placed into power his new National Security Adviser John Bolto – and whose hostility to the United Nations and the very idea of international law he previously declared by stating:
“It is a big mistake for us to grant any validity to international law even when it may seem in our short-term interest to do so—because over the long term, the goal of those who think that international law really means anything are those who want to constrain the United States.ˮ

John Bolton’s disastrous effects upon the United Nations, and the rule of international law, upon his appointment by President Trump, this report continues, was immediate and that saw the Americans completely ignoring the evidence placed before the UN Security Council by Syria’s envoy who stated: “The terrorists have acquired chemical substances from Libya a long time ago from the Libyan stock. This operation was facilitated by the Turkish intelligence, Saudi intelligence and the American and French intelligence services. They smuggled chemicals from Libya to Istanbul on board of civilian airlines and the guy who was in charge of transporting these substances was a guy named Haitham al-Qassar.”

Also ignored by the Americans at the UN Security Council meeting, this report notes, was evidence showing that the Jaysh al-Islam militants, who claimed Syria had attacked them chemicals, when forced to give up their weapons, found them in possession of Israeli-made sniper rifles and Belgian-made rockets and machine guns they could only have gotten from the West – with the Russian General Staff further stating that: “On 7 April, probably the last attempt to stage a chemical weapons attack in Eastern Ghouta was made. The notorious White Helmets, who operate as part of terrorist groups, staged and filmed a chemical weapons attack on civilians in the town of Douma.”

Foreign Minister Sergei Lavrov, also, this report says, reported to the United Nations that: “We have the irrefutable data that this chemical attack was staged and the intelligence service of a country, which is now seeking to be first in the ranks of the Russophobic campaign, was involved in this staged event.”

Completely ignoring the overwhelming evidence presented to it at the UN Security Council meeting that this supposed chemical attack, if it was anything, was a staged “false flag” event initiated by Western intelligence services in order to justify an attack on Syria, this report continues, the John Bolton-led Americans then, and claimed that the UN-controlled World Health Organization (WHO) had verified that this attack occurred, but who had done no such thing as the WHO itself admitted that its only evidence were reports from the White Helmets who had carried out this attack for its Western intelligence backers – and that led Bolivia’s UN Ambassador Sacha Llorenti to warn the US that any attack on Syria would be an attack on the entire UN system, and who further stated: “The problem is that the United States believes and it acts as if it’s above any law. They believe they have their own rules and it’s not the case.” 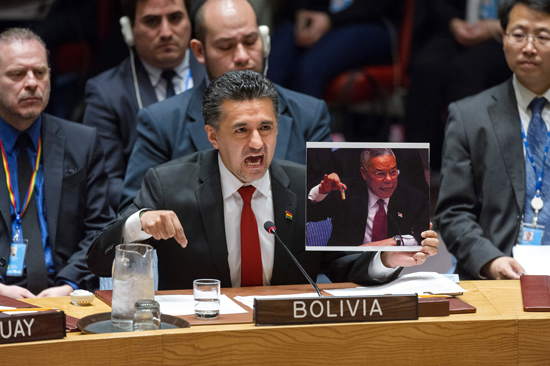 With the “wheels of war” already in motion, this report says, the stopping of catastrophic global conflicts in times past saw the Western mainstream media push for the truth to be told to their citizens before needless bloodshed occurred but who are nowhere in sight today and as evidenced by nearly all of America’s major newspapers urging President Trump to kill Syrians even if it risks World War III, with the New York Times even shockingly declaring that the US should ramp up its war on Syria without UN approval. 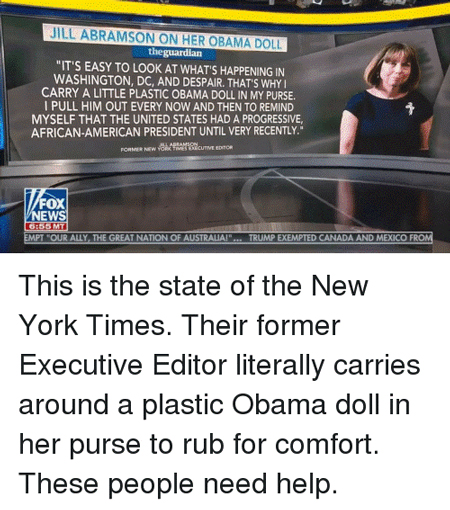 With the United States being warned that its threats against Syria are a violation of the UN Charter in and of itself, this report concludes, if it really wants to break all international laws and start a war, that’s what Russia will give it – but with the Security Council strongly advising the Americans to first listen to one of their top Russian experts named Gilbert Doctorow, who just warned US lawmakers in Washington what the grim reality of World War III will be for their nation:

“The Russians know that they can, at will within a few minutes, sink the entire US fleet, destroy every US airplane and ship in the Middle East and within range of the Middle East, completely destroy all of Israel’s military capability and wipe out the military of the two-bit punk state of Saudi Arabia.

All the sitting ducks have been set up for Russia by the arrogant and stupid Americans. Just a few minutes of Russian attack and all ability to conduct war would be stripped from the Middle East. It was about 10 days before the US ships, sitting ducks all, could have reached the point where they could have been easily disposed of. This gave the US Joint Chiefs of Staff 10 days to overrule Trump’s insane war cabinet and put the US military’s halt to Armageddon.”

“Let your plans be dark and impenetrable as night, and when you move, fall like a thunderbolt.” – Sun Tzu, The Art of War