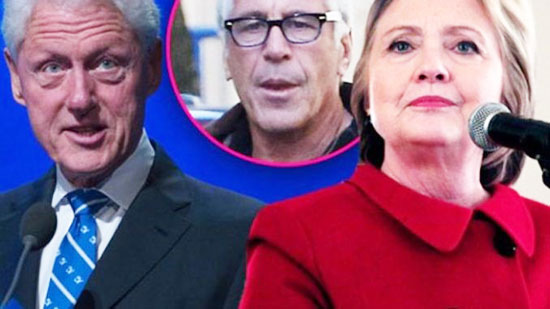 According to reports, Epstein is being accused luring a young woman into a pedophile ring he operated by making false promises.

The Daily Mail reported the story:

“Disgraced Wall Street mogul Jeffrey Epstein is being accused by a woman of luring her into his elaborate sex trafficking enterprise under the ruse he would use his wealth and connections to get her into college.

She has slapped him a federal lawsuit in US District Court in New York demanding damages for forcing her to perform sex acts on him, according to documents.

She describes the 64 year old Epstein – then 50 – as a billionaire who used his wealth to commit illegal sex crimes in violation of the law and accuses him of having a compulsive sexual preference for girls as young as 13 and as ‘old’ as 25.”

In 2008 Epstein plead guilty to only one charge of soliciting an under-age prostitute and only served 13 months of his 18 month prison sentence. According to the Daily Mail the move came under intense fire for being overly lenient. Epstein was also forced to register as a sex offender.

The connection between the Clintons and pedophile Jeffrey Epstein goes back years and most people can easily figure out why a guy like Epstein might be such great friends with a guy like Bill Clinton.

“Former President Bill Clinton was a much more frequent flyer on a registered sex offender’s infamous jet than previously reported, with flight logs showing the former president taking at least 26 trips aboard the ‘Lolita Express’ – even apparently ditching his Secret Service detail for at least five of the flights, according to records.

Biometric features on new iPhone spark safety and privacy concerns: Owners could be forced to open phones against their will